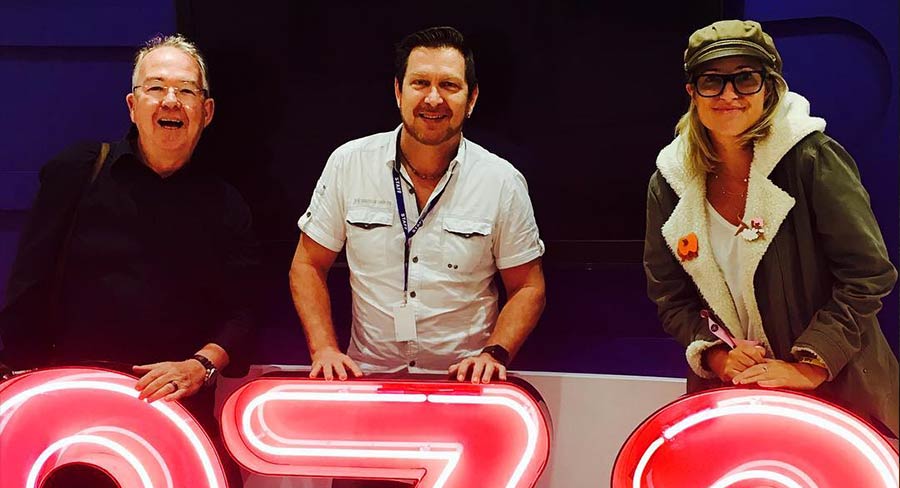 The arrival of Mike van Acker at 97.3 in breakfast coincides with the station in a new ratings brawl in Brisbane.

The arrival of Mike van Acker at 97.3 in breakfast coincides with the station in a new ratings brawl in Brisbane. Van Acker has replaced Terry Hansen at breakfast and it seems the audience might have used the change in personnel to check out what else is available in the market.

97.3’s ratings are hardly in freefall, but it has recorded its lowest 10+ and breakfast shares this year.

ARN’s Duncan Campbell always used to call it a two-horse race in Brisbane between 97.3 and Nova, but he can’t say that any more. It is actually a four-horse race with just 0.4 separating the four market leaders.

“Everyone is very close. We are equal #2 with Triple M, which has had a bit of a spike, and we shall watch to see if that holds or carries forward,” Campbell told Mediaweek.

“The change in the Bianca and Bob breakfast show has seen Terry leave and Mike come on board. 97.3 remains a strong station and we’d love to get back ahead of the pack, which is our goal.”

A big spike in breakfast at Triple M sees 97.3 breakfast rank #4. “There is no trend behind that so Triple M could settle next survey,” Campbell added confidently.