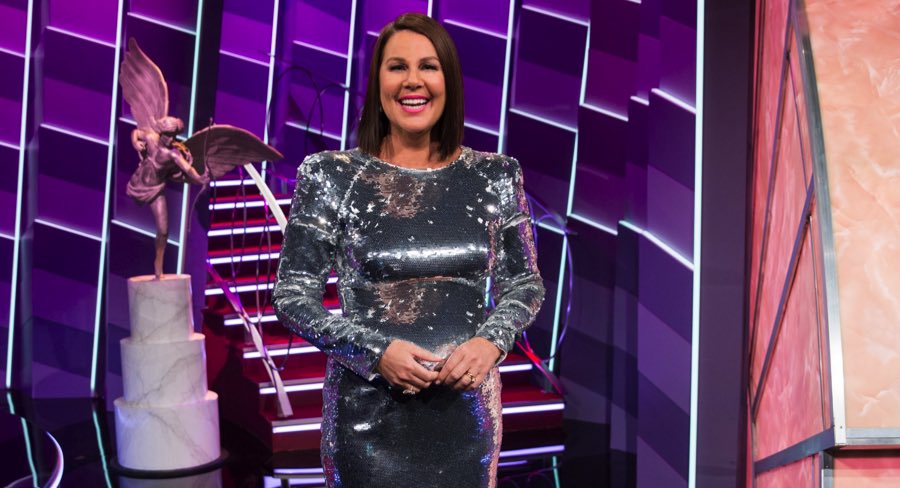 The original series ran for three seasons and Graham Webb was its founding presenter.

Comedian Julia Morris will front Ten’s revival of the dating format show Blind Date. This will mark the return of the format locally, which first aired in 1967.

The original series ran for three seasons and Graham Webb was its founding presenter. Channel 5 in the UK brought back the dating game show to TV screens in the country last year.

On the upcoming Australian edition of Blind Date, each week one person will ask three hidden potential suitors three questions to determine which person is right or wrong for them. They can only do this by speaking to each other. The contestants do not get to see to see each other until they have made their decision.

A premiere date for the show has not been announced yet. However, Blind Date is expected to air later this year on Ten and the WIN Network.