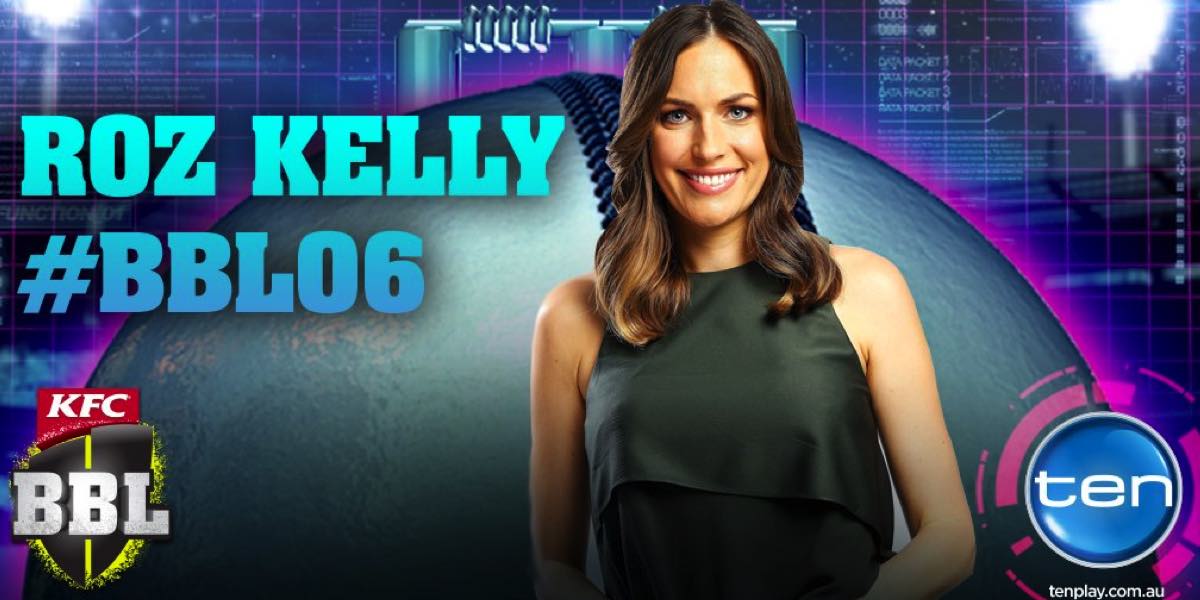 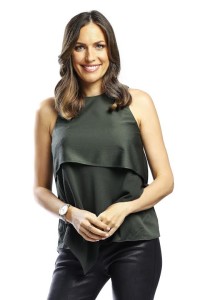 Network Ten executive, Big Bash, David Barham, said: “Roz has covered many of the world’s biggest sporting events over the years and is the utmost professional in her work, plus she loves cricket. We are thrilled to welcome her as co-host.

During her four years with Nine Network, Kelly worked on the London Olympics, the Tour de France, the Rugby World Cup, The Ashes and the ASP World Tour. She was also Nine News’ main cricket reporter, often travelling with the Australian team to cover all their major fixtures.

Kelly was part of Network Ten’s coverage of the XX Commonwealth Games in Glasgow, Scotland, in 2014 as well as the 2014-15 KFC Big Bash League season, before moving back to South Africa with her husband, South African cricketer Morne Morkel, to have their first baby Arias who was born in September 2015.

Kelly will return to Australia in November and join Network Ten for another summer of explosive Big Bash action from December 2016.