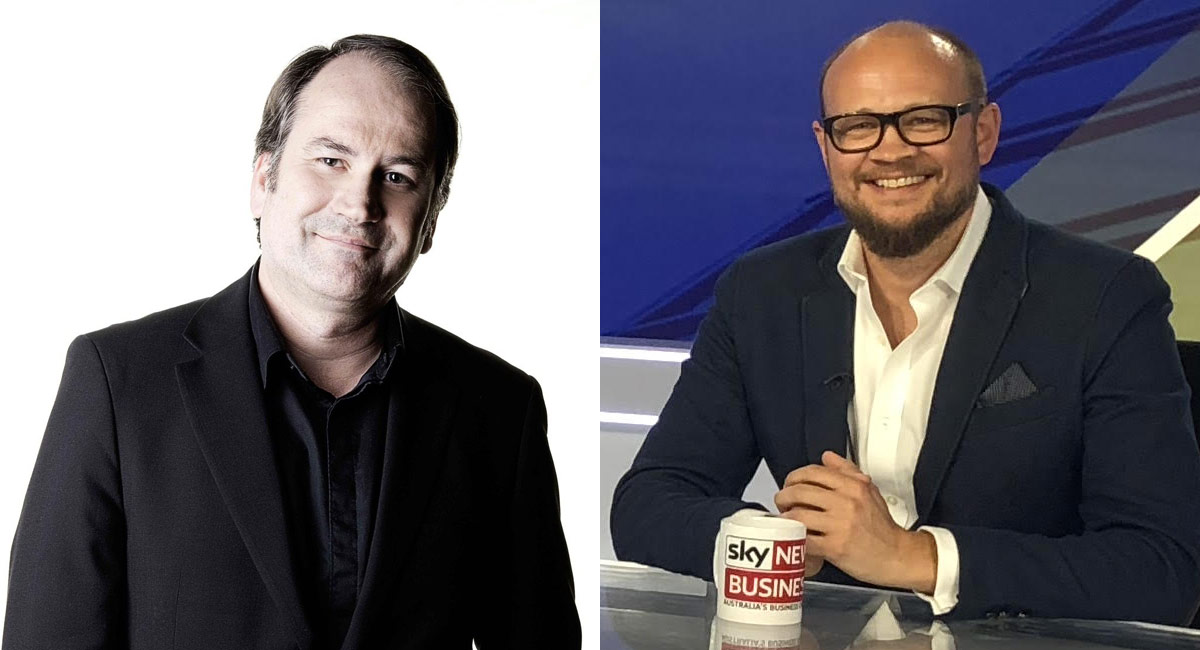 This is the first time the BBC has offered advertising around its podcast library.

The BBC has named global podcast company Acast as its official commercial partner to lead the monetisation of its podcasts and audio outside of the UK. The exclusive deal marks the first time the BBC has offered advertising around its podcast library.

In Australia, Acast is partnered with Nova Entertainment, in a deal announced last year.

The BBC began producing podcasts in 2004 and is one of the largest podcast producers in the world, with strands across news, drama and entertainment. The deal covers all BBC podcasts available outside of the UK (subject to rights restrictions), including the Global News, The Assassination, World Business Report, Radio 4’s In Our Time and 5 Live’s Football Daily. Bob Shennan (pictured above, left), director of BBC Radio and Music, said: “Podcasts are one way we’re reinventing BBC radio to engage younger audiences with our world-class content. We’re working with established and new talent to produce shows, which are informative and entertaining as only the BBC can be. The BBC has been challenged to generate more commercial income to supplement licence fees, and this new deal will contribute to that.”

Using advanced targeting abilities and market leading analytics, Acast will work with the BBC to monetise international content while safeguarding its commitment to UK listeners. Acast CEO Ross Adams (pictured above, right) said: “Acast is dedicated to supporting a new era of on-demand content for the BBC. Our focus as a business is to enable the best content creators to do their best work by removing the technical and commercial friction from the process of making great audio. Our extensive international sales network coupled with our agile engineering resources open up the possibilities for partners like the BBC.”

This advertising push outside of the UK is part of an effort to identify responsible funding sources for the BBC and increase its commercial income.