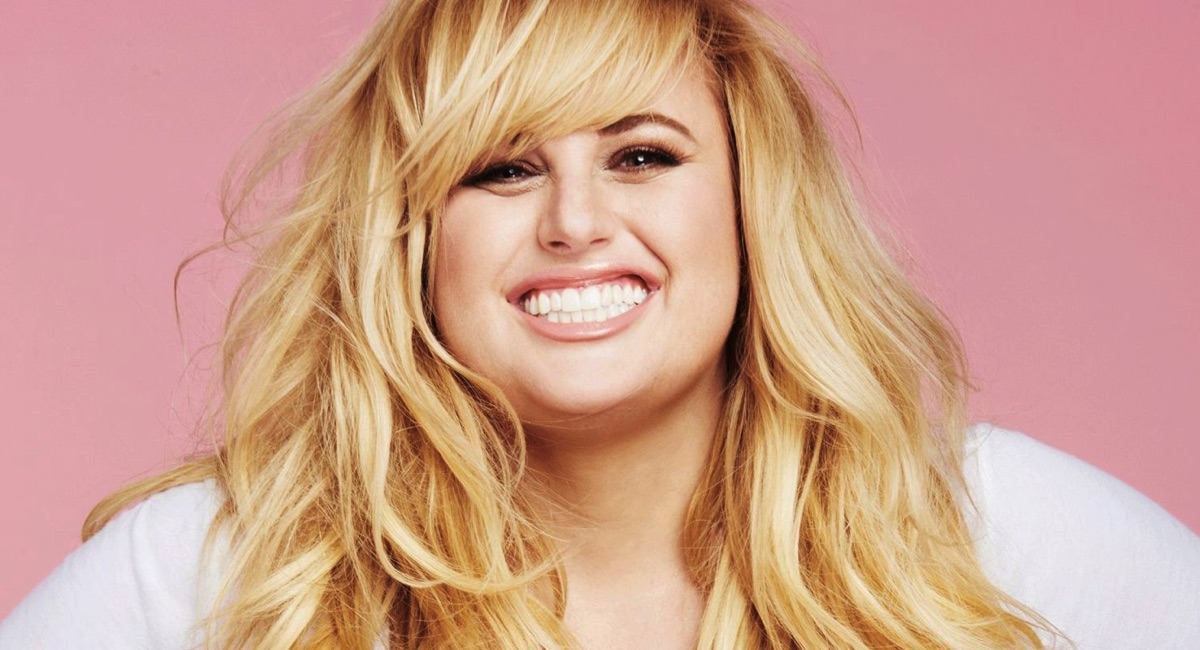 Bauer has released a short statement

Magazine publisher Bauer Media yesterday confirmed that it would be appealing the recent decision that found in favour of Rebel Wilson after she took the publisher to court.

Bauer Media has today advised that it will be appealing the quantum of damages in the recent defamation judgement.

Bauer Media General Counsel Adrian Goss said: “It’s important for us to revisit this unprecedented decision on the quantum of damages, which also has broad implications for the media industry.”

In a recent Mediaweek interview, Bauer Media CEO Paul Dykzeul spoke briefly about the court case, and explained why Bauer did not have legal cover for defamation.