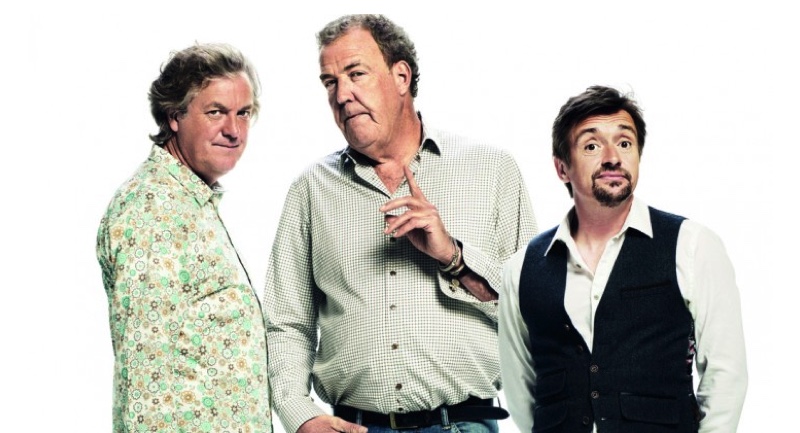 Seven has announced the Amazon Prime Video series The Grand Tour will have its Australian FTA TV premiere on Wednesday October 18 at 7.30pm.

As hosts of Top Gear, the trio have been regulars on BBC Knowledge, but on FTA TV their homes were SBS and more recently Nine.

Seven announced its deal to screen the first season of The Grand Tour earlier this month, which coincides with the release of the upcoming second season for Amazon Prime Video subscribers.

The money that Amazon has splashed on the show is never more evident than the first episode that starts with Jeremy Clarkson departing the BBC in London and then meeting up with his colleagues Richard Hammond and James May in Los Angeles before they head off into the desert before arriving at a very elaborate setting from which they host episode one. During the first episode, Jeremy Clarkson also introduces the audience to the new Grand Tour test track.