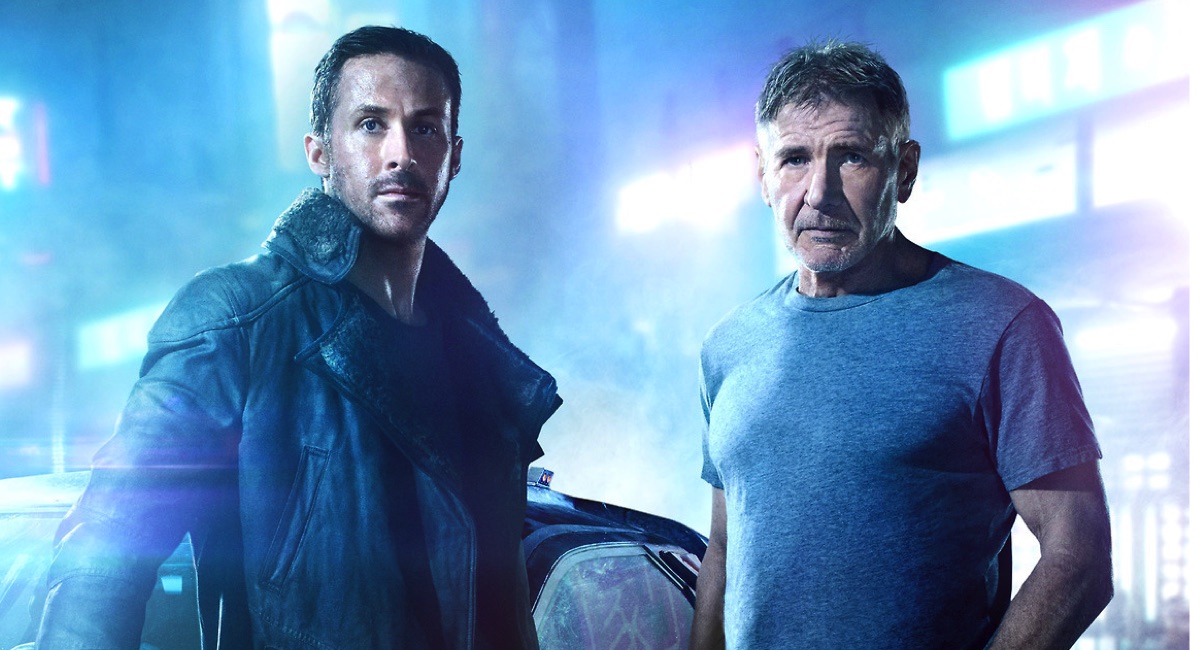 Just one major new release over the weekend – Blade Runner 2049 – and its performance was strong to keep box office revenues from falling across the weekend at just over $14m.

The weekend box office was helped by school holiday crowds with three of the top five family fare which held up well in their third and fourth weeks of release.

Critical praise for the sequel to Ridley Scott‘s 1982 sci-fi classic has been almost off the chart as fans swarm to the movie after making the most of five different versions of the original in the 35 years since it was released. This Sony Pictures release opened on 498 screens with a screen average just short of $9,100.

Takings were down 45% compared to the previous weekend as the screens dropped from 410 to 373 giving it a screen average of $5,326. After its third weekend the movie sits on $15.93m to-date.

Both this school holiday hit – and Captain Underpants and Lego Ninjago – remain screenings on just over 300 screens. This has taken more than both though with $12.49m so far, with the help of an extra weekend too.

Takings dipped only 4% from its previous weekend. The screen average of $4,641 helped push the total to $8.56m