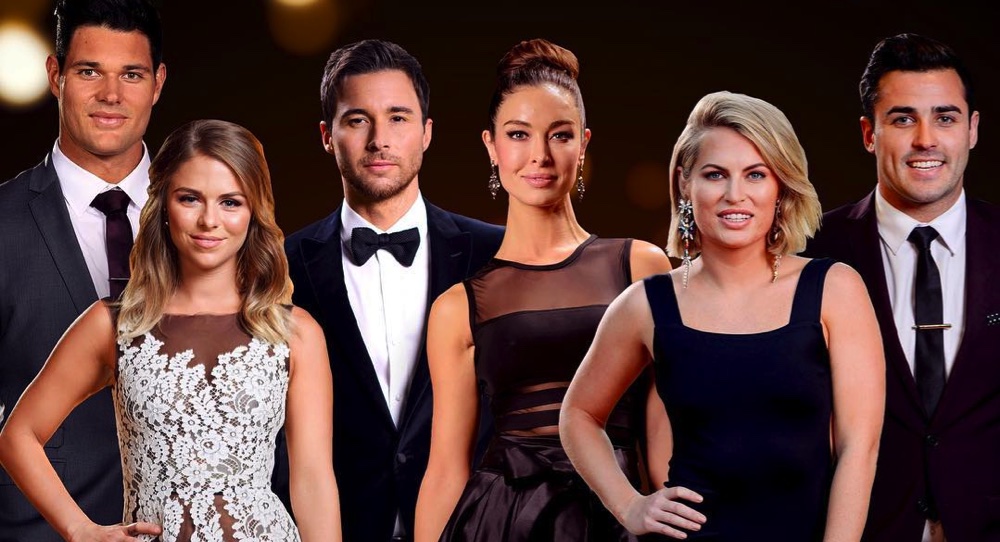 Bachelor and Bachelorette runners-up and villains are set to return on Ten’s Bachelor In Paradise in 2018 to try their luck at finding love on a national TV show once again.

Ten revealed the names of some of the alumni coming to Australian screens next year at the network’s upfront held in Sydney last night.

Some of the names coming to season one of Bachelor In Paradise Australia: magician Apollo Jackson, The Bachelor season four’s Keira Maguire, season one The Bachelorette runner-up Michael Turnbull, the second-runner up from The Bachelor 2017 Tara Pavlovic and online sensation Laurina Fleure, who found fame after her line “A dirty street pie” went viral.

Known for stirring the pot in their respective seasons of The Bachelor, Fleure and Maguire have also explored the South African jungles on Ten’s I’m A Celebrity, Get Me Out Of Here!.

Bachelor In Paradise, which will be produced by the local arm of Warner Bros International Television Production, has caused a buzz in the local media landscape since it was announced by Ten earlier this year. The show will fill the absence of a big format that the network has had between the end of I’m A Celebrity, Get Me Out Of Here! and MasterChef Australia for some years now, Ten’s chief content officer Beverley McGarvey said.

Bachelor In Paradise is expected to air in the first half of 2018 after Celebrity finishes.

MasterChef Australia and Australian Survivor will separate The Bachelor and The Bachelorette from Bachelor in Paradise in Ten’s schedule.

The Bachelor franchise has proven to be a consistent high performer for the FTA broadcaster. The Bachelorette with Sophie Monk this year became the most successful season of the franchise, with an average national consolidated audience of 1.35 million, up 43% on last year.