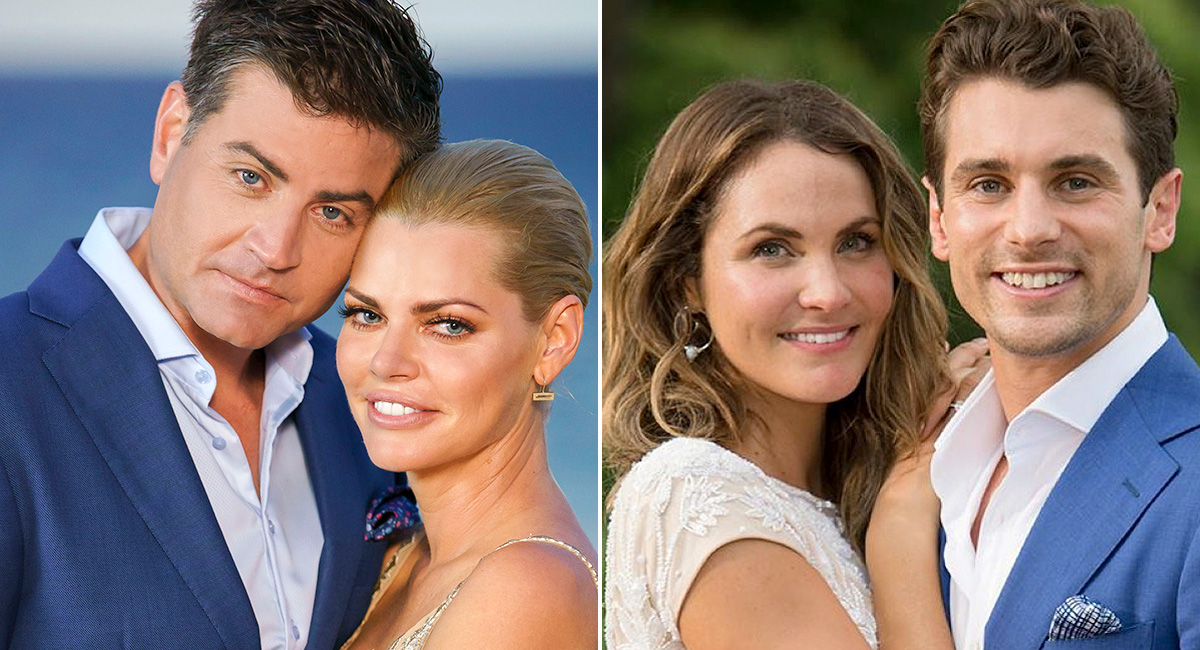 It’s been nearly a year since Michael Brooks returned to Australia to become the managing director for the local arm of Warner Bros. International Television Production (WBITVP).

Brooks spent more than a decade working in the American TV landscape and was doing well for himself, so he had to think long and hard about returning to Australia to take up his current role. “I always told myself that I would only ever come back here for the right opportunity,” he said. “And this felt right. That is because even though Warner Bros is a big brand globally, it is a young startup in Australia. Locally WBITVP produces The Bachelor and The Bachelorette for Ten, Who Do You Think You Are? for SBS, and Little Big Shots and First Dates for Seven. In 2018, the production house will also be responsible for making the Australian edition of Bachelor In Paradise, which takes former Bachelor and Bachelorette contestants and puts them on an island where they once again embark on a journey to find true love.

The series is currently in pre-production. Brooks wouldn’t revealed any more details but was confident that the show will have the same impact on audiences that The Bachelor franchise has had in Australia so far. “It’s going to be one of those shows that everyone is talking about the next day,” he said.

The Bachelor Australia has been a key ingredient in Ten’s recipe for success in the middle of the year since it started in 2013. There have been five seasons of it so far. There have been three seasons of The Bachelorette and every new season has been scheduled to begin after The Bachelor Australia finishes. This has worked well for Ten with both franchises proving to have a strong following in the overnight viewing figures, catch-up and on social media.

This year’s The Bachelor had 1.11 million watching Matty Johnson announce that he was in love with Laura Byrne. Meanwhile, The Bachelorette, for the first time featuring a celebrity in a key role, broke many records for Ten. It became the most successful season ever for the franchise in Australia. More than 2.2 million people (metro + regional) tuned in to see Sophie Monk declare her feelings for winner Stu Laundy. Ten reported, “This season of The Bachelorette became the number one television program in Australia in terms of online catch-up viewing, averaging an additional 170,000 viewers per episode.

“On tenplay, The Bachelorette Australia recorded more than 17.8 million video segment views – up 62% on the 2016 season.”

Brooks labelled the format as a “powerhouse brand”.

“The thing with Sophie was that she was a familiar face that people knew. She was honest and vulnerable,” Brooks said. “You are not used to seeing someone like that in the mansion in that role. That really resonated.”

Casting Monk as The Bachelorette allowed WBITVP to change the mould about who is stereotypically cast in the key role. “It allowed the audience to be a bit more open to what you can do,” he said.

Brooks is cautious of not “overstepping the parameters and going too crazy with it”. He does not want it to become a “celebrity show year-on-year”.

Shane Warne was widely speculated to become the next Bachelor. Asked how much truth there is to the rumour, Brooks quickly replied, “Zero.”

However, he used that as an example of how invested the media and the TV audience have become in the format. “People expect to hear that sort of stuff with the brand. It is not a bad thing.

“I love the fact that the brand has captured the nation as it has done in a lot of different territories. I love that everyone is talking about it and that they have an opinion on who Sophie chose, who she didn’t choose and who the next Bachelor or Bachelorette is.”

Next year, WBITVP will be producing four shows in the reality TV dating genre. They will be competing with the likes of Married At First Sight Australia and Love Island. Asked if he is concerned that the audience will get tired of dating shows, Brooks said: “It’s always in the back of your mind. That’s why you always have to keep it fresh. You need to space out the brands where you can. For the most part, if you look at the network schedules, they tend to not put romance up against romance.

“When there is a popular genre, it usually gets flooded with shows. But the top brands always stand tall. I am a firm believer in that.”

WBITVP maintains freshness in The Bachelor format by giving the audience what they want, which is “romance, drama and gossip”.