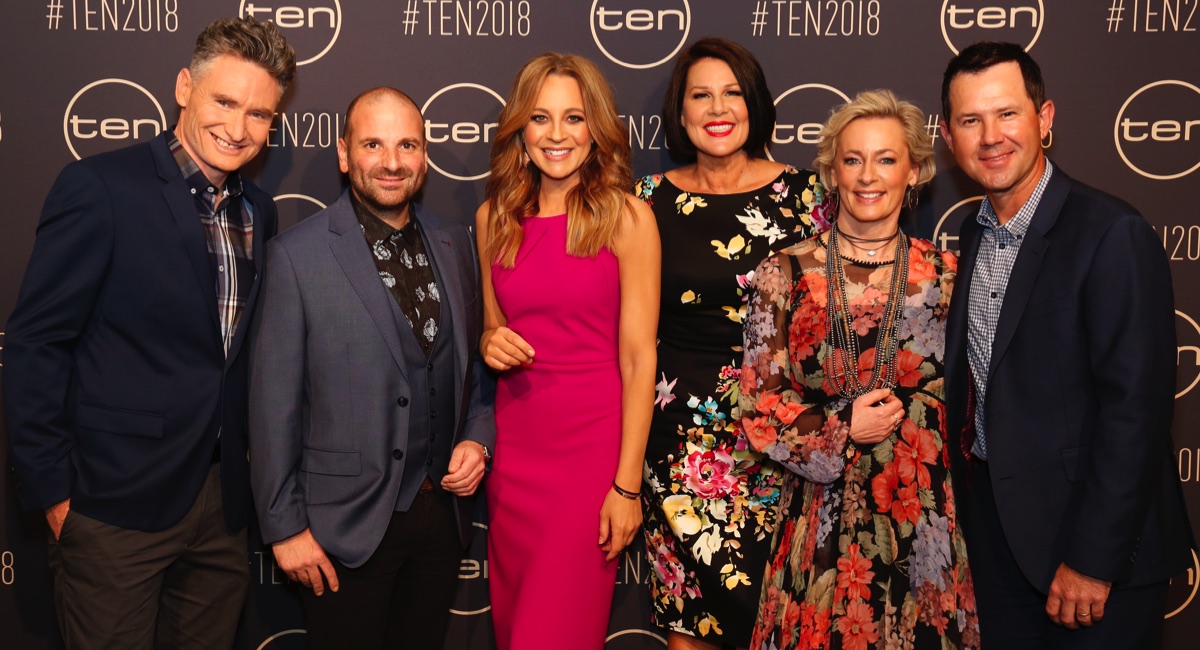 Network Ten has revealed its content strategy for 2018 at its Upfront in Sydney. Highlights from their presentation follow:

New domestic content includes the highly anticipated event series Bachelor In Paradise, the scripted series Street Smart, Hughesy We Have a Problem, and appearance at last of Russell Coight’s All Aussie Adventures, How To Stay Married and the new local drama series Playing For Keeps.

In mid-2018, Network Ten will introduce a special “pilot week”. For the first time on Australian television, several pilots of domestic shows across a number of content genres will go to air in one week. This exciting initiative represents a substantial investment in new local production. Full details of “pilot week” will be announced in 2018. 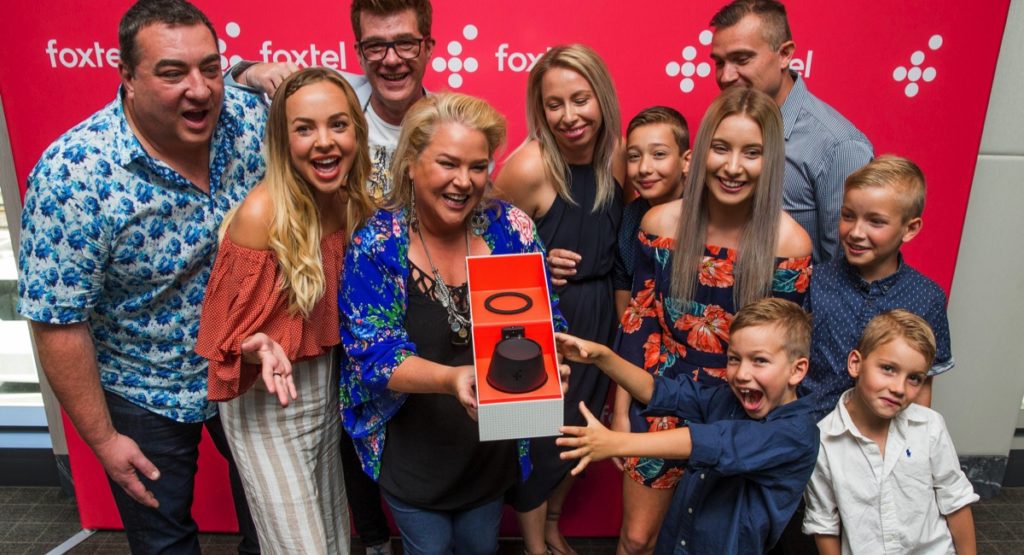 Also coming back in 2018 are Gogglebox Australia, Have You Been Paying Attention?, The Project, Family Feud, The Living Room, Shark Tank, CRAM, Todd Sampson’s Body Hack 2.0, Neighbours, Bondi Rescue, Studio 10 and many more.

Network Ten chief executive officer Paul Anderson said: “We are now in the final stages of being acquired by CBS Corporation. This is a game changer for Ten and we believe a significant positive for the Australian media industry.

“CBS is a global entertainment giant, a mass media company that is the most-watched television network in the US, with one of the world’s largest libraries of entertainment content.

“Making and acquiring great content is their mission, and it is our mission as well. Broadcasting that great content across multiple platforms with leading edge technology in an ever-changing environment is crucial and what better way for us to take on that challenge than by being part of the global media powerhouse that is CBS,” he said.

Network Ten chief content officer Beverley McGarvey said: “This year we have had significant successes across a range of genres and we will expand on that in 2018 for an even better year of wonderful, powerful and engaging shows that connect with people across all screens.

“We remain absolutely focused on giving Australians brand-safe, family-friendly entertainment for all screens and will build on the brand and content success we have had in recent years with MasterChef Australia, I’m A Celebrity…Get Me Out Of Here!, Have You Been Paying Attention?, The Project, The Bachelor Australia, The Bachelorette Australia, Gogglebox Australia, Australian Survivor and many others,” she said.

The growth of Network Ten’s online catch-up and streaming service, tenplay, continued during 2017, including a 27% increase in video segment views, a 25% lift in video starts and a 13% rise in the average time people spent per visit.

Network Ten’s digital presence will grow early next year with the arrival of tendaily, a standalone, mobile-optimised website that will be rich in short-form video content and will offer premium and exclusive entertainment, lifestyle, opinion news and sport content.