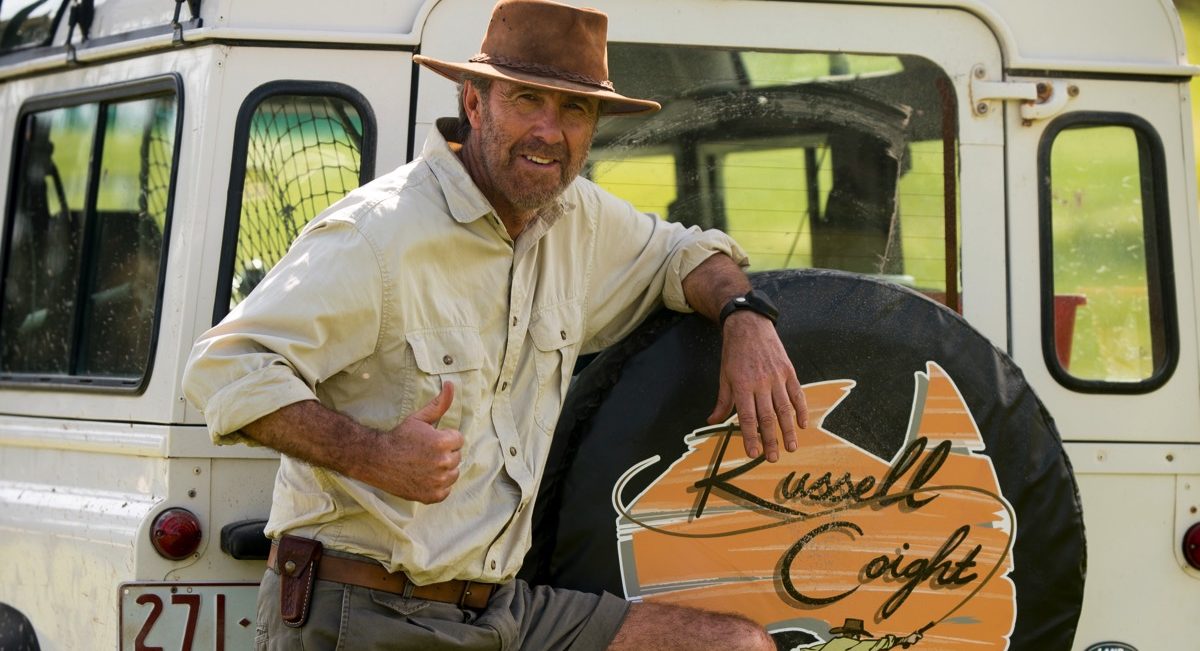 Parrot Analytics recently conducted a survey on Australians’ viewing preferences and what they really value about their local content.

In doing so, the research company identified many of the success factors that contribute to content emerging as a local hit. The survey involved participation from 500 Australians and the following question was asked:

What qualities of Australian-made TV shows can’t be found in shows produced overseas (e.g. in the USA)?

In analysing the responses, a set of overarching categories were identified. The content of each individual answer was then assigned to the category or categories where there was the best fit.

The results of the study revealed a very clear outcome: The vast majority of the responses, to a greater or lesser extent, included the idea that Australian-made TV was “relatable” to Australians.

Parrot Analytics also found that successful locally made content includes people that talk like Australians, have the same sense of humour, live in places that look the same as those of the audience consuming the content, and also share the same cultural assumptions.

Being able to relate well to the content is the single biggest advantage Australians believe that Australian TV has over content from other places.

This overall result can be broken down further, which reveals in detail what it is exactly that Australians like about their locally produced content. The largest proportion of the detailed response categories relate to “Humour”: 34% of answers include “Humour” as one of the qualities that separate Australian content from TV shows produced in other countries. “Aussie humour” is clearly a source of great pride and something that Australians believe cannot readily be found in content from elsewhere.

This notion was expressed in many different ways by survey respondents, with some of the more common descriptions being “self-deprecating”, “dry wit”, “irreverent” and “down to earth”.

Nearly as important as “Humour” is “Familiarity”, which 32% of answers included. Australians enjoy seeing recognisable locations, storylines that reflect “Australian stuff” and a reflection of the culture and social mores of Australia, rather than somewhere else. “Authenticity” was a common word in answers in this category, while some of the more detailed answers also delved into ideas like “cultural identity” and the “Australian perspective”. 17% of answers specifically named a particular aspect of Australian culture, the inclusion of which respondents felt differentiated Australian-made content from imported TV.

Examples in this category were very wide-ranging, such as a character in an emergency calling 000 rather than 911, more than a few mentions of “bogans” and the rather excellent observation that Australian TV has “swearing instead of guns”.

The next most common quality named was the Australian accent itself. Although still related to the larger point of familiarity and recognisability, 15% of Australians thought that the presence of the “Aussie accent” in Australian content, as well as slang, was important enough to them to specifically and separately cite this.