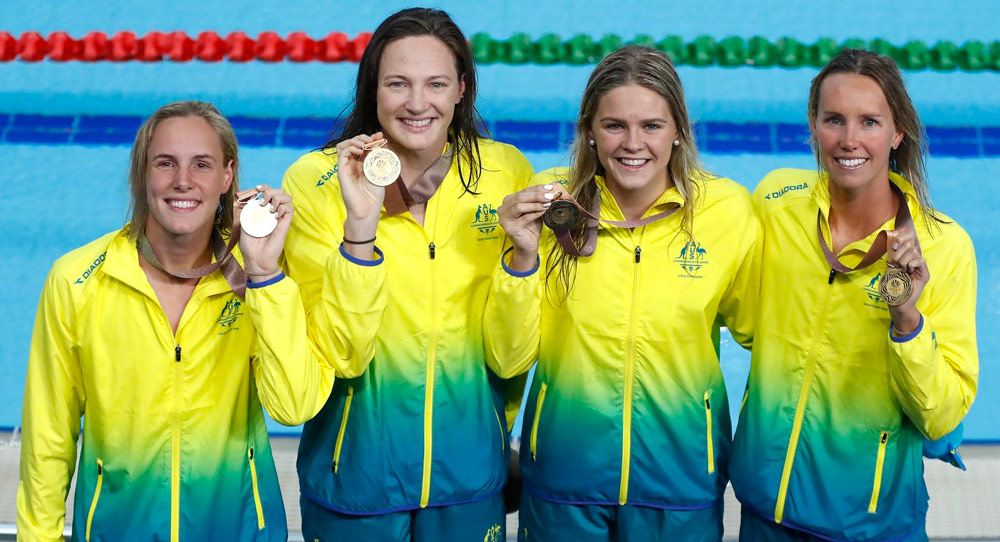 The first day of Commonwealth Games competition saw the channel again well in front, but the crowd was well down on the Opening Ceremony.

A Current Affair was again under 700,000 with the Thursday edition now screening in all markets after the end of daylight saving.

A combination of the timeslot and the Comm Games saw the NRL Footy Show audience on 76,000 in Sydney and 23,000 in Brisbane.

Melissa Etheridge and Sheryl Crow were guests on The Project for the 7pm audience of 396,000.

Episode three of Show Me The Movie did 372,000 up against Aussie gold medal performances. That’s actually the same number watching a week ago – guests Merrick Watts and Cal Wilson helped keep the crowd.

The penultimate episode of Gogglebox season nine then did 561,000, which was up close to 100,000 on last week when there were live NRL and AFL on offer.