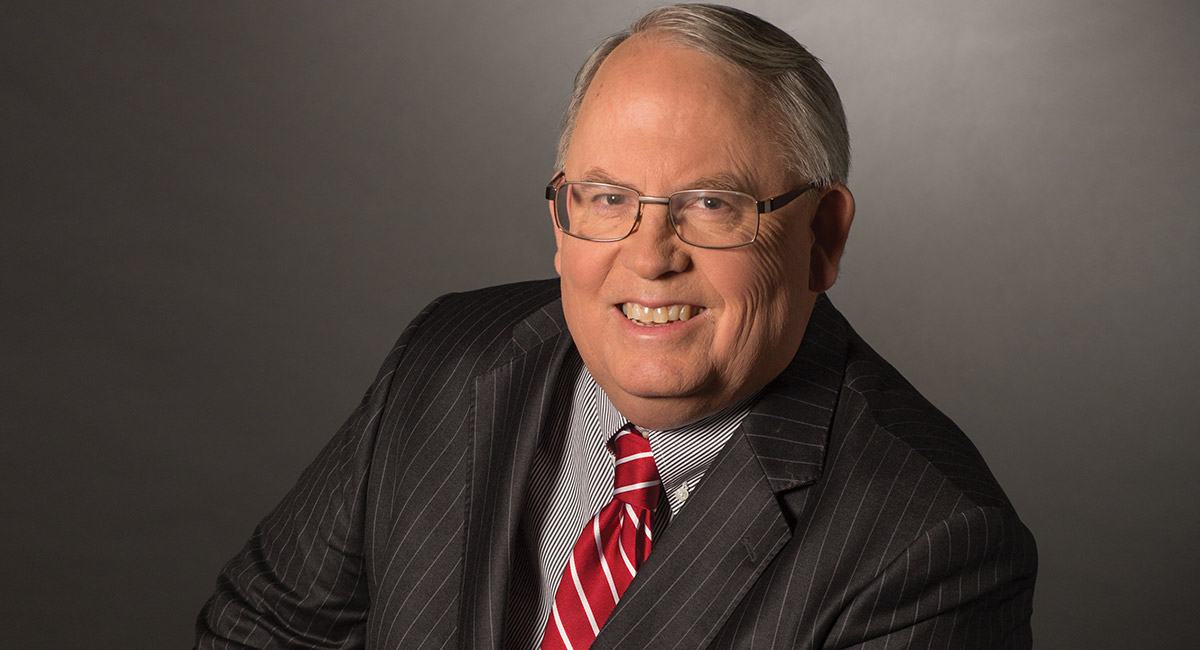 Fellet: ‘I never heard of the term ‘tall poppy syndrome’ until I moved to New Zealand.’

John Fellet announced he was stepping down as chief executive of Sky Television last week, just as the company revealed it is no longer the preferred bidder for NZ TV rights to the 2019 Rugby World Cup.

Fellet insists the timing is coincidental and he had told the Sky board three days earlier he would be ending his 27 years with the firm, the past 17 as chief executive. Fellet will stay on until a replacement is found and will continue as a director afterwards with expertise on acquiring content.

These are challenging times for Sky – as they are for all media companies. Fellet’s departure removes ballast from a firm and a TV sector. At a personal level his style made him popular with financial analysts at result time. He had a reputation as a canny businessman who cleverly kept government and regulators at bay for 20 years amidst widespread criticism about Sky’s hold of the national game rugby.

Sky was initially depicted as a clever newcomer, but as it dominated the TV sector it has been compared with incumbents TVNZ and Telecom. “I never heard of the term ‘tall poppy syndrome’ until I moved to New Zealand,” Fellet chuckled. “There became an element of cutting down the tall poppy once we were bigger than TVNZ,” he told Mediaweek.

Fellet grew up at a ranch in Arizona and went to university on a baseball scholarship. He once quipped he has skills at two things – pay TV and coaching baseball. He is well-known in the sport here and was last year inducted into the New Zealand baseball Hall of Fame. Sky’s famously unglamorous studios are out in the suburban boondocks of Auckland’s Mount Wellington, and his office in a backlot fits his low-key style.

He says he made habit of eating lunch in the staff cafeteria, often as not mixing with installers and customer service workers.

As for his ability to fend off Government intervention over the past 20 years, Fellet says that the current challenges facing Sky are testament to Sky’s argument that, while it held a pay TV monopoly, new competition was just around the corner.

That is apparent with 2019 Rugby World Cup TV rights. The frontrunner is believed to be a joint venture of TVNZ and the dominant telco, Spark. Fellet insists the loss is no big thing and Sky has missed out before. When it has won rights, Sky usually played quarter finals onwards live where the All Blacks were playing on its free-to-air channel Prime. “It was really a free-to-air play rather than pay TV. The heat games were good to have but they did not attract new subscriptions,” he says.

Rugby plays a fundamental role in Sky’s business but the pivotal point is the renewal of the SANZAR (SuperRugby) deal in 2020. “ Bidders won’t be getting down to talk about it seriously till next year but then we will be pretty active,” he says.

There has been speculation that Amazon will be bidding, but Fellet questions that. Sport is key for Sky. Half of its customers take the sports package. Sky recently introduced a Sky Lite package that came to $55 with the sports package, compared to $80 beforehand. Can the Sky business model survive against much cheaper non-sports offers subscription video on demand services like Netflix and Spark’s Lightbox?

“The business model we have now is quite stable with baby boomers – churn is pretty low. Currently it is at the post-Netflix launch low.

“The issue for Sky is getting new subs,” he says.

Fellet’s resignation was not out of the blue. He had indicated he would step aside as CEO if the Vodafone-Sky merger had gone ahead last year. (The merger was rejected by the Commerce Commission over Sky’s influence in the wholesale programming market. There was some scepticism in the market.)

Fellet says Sky is fighting fit and the culture at Sky is young and fresh. “You could put a millennial in this job tomorrow if you like – but would they be able to negotiate deals like for the rugby?” he asks.