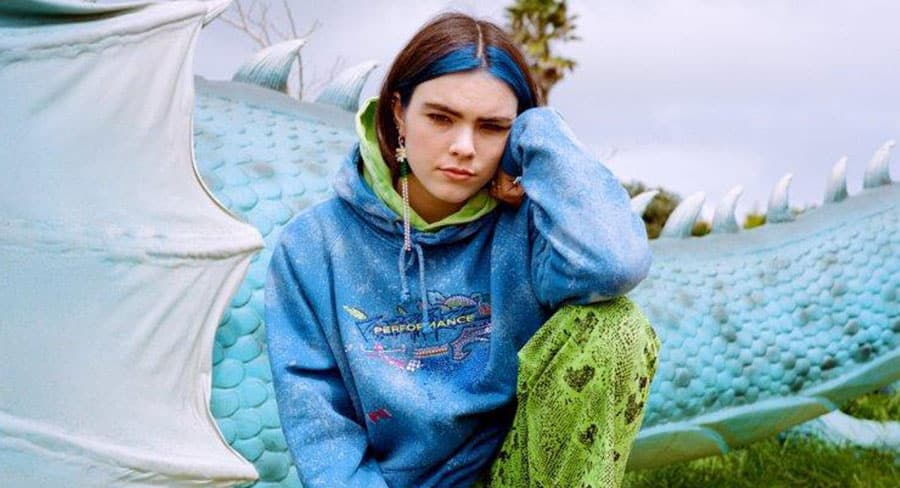 Nova’s Red Room Live Stream promises fans intimate live music and one on one experiences with their favourite artists, with one of the hottest new artists Benee, the next to hit Nova’s virtual stage on Thursday 14 May.

Hosted by Smallzy, New Zealand indie pop sensation Benee will perform several tracks for Nova’s Red Room Live Stream, including her latest single Supalonely which has reached over 200 million streams and is now Platinum in Australia. Winners will also have the chance to ask Benee questions in an intimate Q & A.

Listeners can win their exclusive invitation to take part in Nova’s Red Room Live Stream with Benee by entering at novafm.com.au and listening to Nova’s night show from 8pm tonight.

Benee has quickly gone from canvasing Soundcloud with GarageBand covers, to rising up the charts with her latest single Supalonely. In mid 2018 Stella Bennet, aka Benee, released the viral hit Soaked and within months she had inked a deal with Republic Records.

She released her debut EP Fire On Marzz followed by her second EP Stella & Steve in November 2019.

Last week Supalonely rocketed to #10 on the Spotify Global Top 50 Chart, #23 on the US Top 50 chart and rose to #58 on the Billboard Hot 100. The song has been used in over 10 million TikTok videos, earning over 150 million video views. Benee was just crowned 98th most listened to artist on Spotify with 22 million monthly listeners and Supalonely passed 140 million streams on the platform. In addition Supalonely has been certified Gold in New Zealand, Australia and Canada, reached #6 on the Australian Top 50 Spotify Chart and Top 20 on the UK Airplay chart.