When Melbourne journalism student Thomas Kean graduated from RMIT in 2007, he took a punt on a newspaper job in Myanmar. Now, just under a decade later, he is editor-in-chief of Myanmar’s leading weekly news magazine, Frontier Myanmar, following a stint as editor of the Myanmar Times newspaper.

One reason for his rapid success was being in the right place at the right time, in Myanmar rather than Gunnedah, as he explains.

“I’d seen the job advertised through my university, RMIT in Melbourne, shortly before I was due to graduate at the end of 2007.

“I fired off an application and went on a road trip to Byron Bay. On the way back, I was driving down the main street of Gunnedah and the thought occurred to me that if I don’t go to Burma, I’ll end up in Gunnedah, or someplace like it.

“When I got back to Melbourne, I hadn’t heard back, but I persisted and sent off a folio of work. Eventually they gave in and hired me. I flew out a few days before Christmas and haven’t really looked back.”

And just over two years after joining the Times, Kean was appointed deputy editor by the publisher Ross Dunkley. 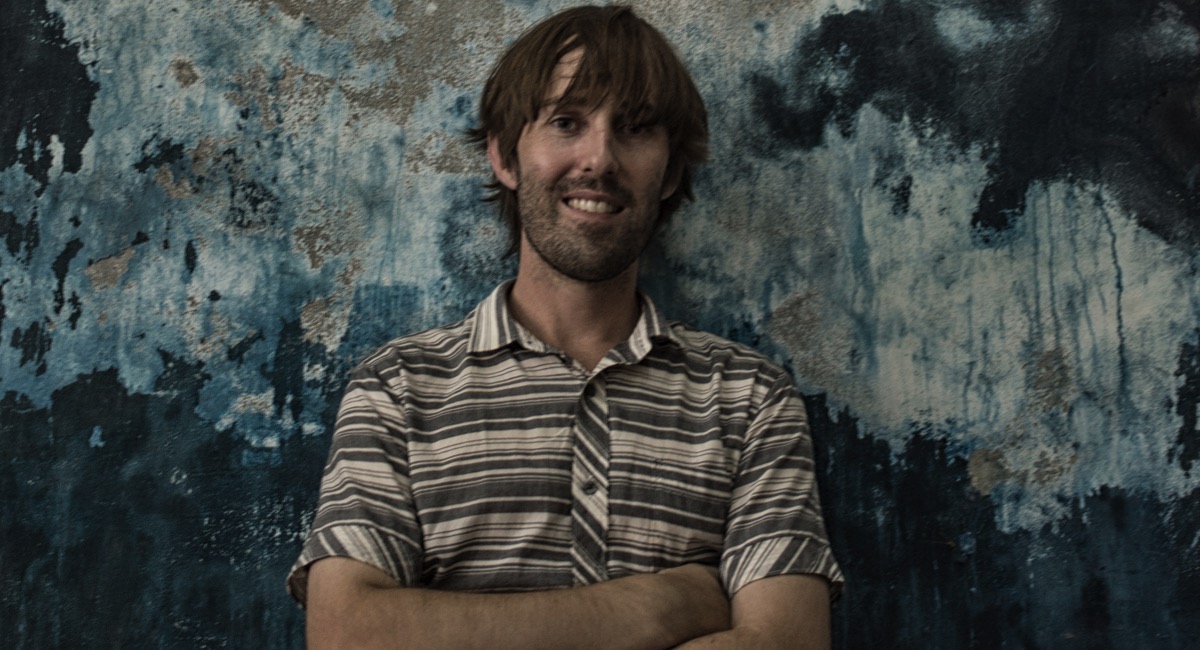 “Around August 2009 I was promoted to deputy editor and took over the news section from the editor Doug Long. We had a couple of months’ handover while I learned the ropes.

“In January 2010 I formally took over as editor and held the position until I left in April 2016. I really just fell into it. I think Ross wanted someone reliable, who had a little bit of experience in the country, who got on well with the Myanmar staff, and, if I’m being honest, someone who wasn’t going to cause him a lot of headaches.

“We got along pretty well and because I was so inexperienced I really took my cues from him. He’s a bit of a controversial figure but I found him to be a great mentor – he loves newspapers and enjoyed coming up with grand ideas that it was then my job to try and put into practice.

“That said, I was also often left to my own devices, and often just kind of muddled on through with a lot of help from my colleagues.

“I probably would have benefited in some ways from not being promoted so quickly, and having the chance to work under more experienced editors, but at the same time I’m not complaining at the opportunity I was given.”

During his stint at the Times, Kean experienced a drama that was somewhat commonplace in Myanmar – his boss Ross Dunkley was jailed.

“It was obviously a concerning time for everyone at the paper,” Kean says. “I remember sitting in the beer shop around the corner from the office the evening we found out he had been arrested and we all just kind of looked at each other like, is that it? Is the paper finished?

“But the owner at the time, Bill Clough, quickly came in and sort of reassured everyone that we’d just push on and fight for Ross to be released, which is eventually what happened.

“He spent something like 45 days in prison though. I went and visited a couple of times with the Australian embassy and the conditions obviously weren’t great, but he held up very admirably and seemed to bond with a lot of the people he met.”

When the Times began changing in 2015, under new ownership and shifting from a weekly to a daily, Kean felt the urge to move on.

He joined forces with Frontier Myanmar magazine, published by U Myat (Sonny) Swe, a co-founder of the Myanmar Times, who had only recently been released from a long stint in prison after being caught in a power struggle between the army and Military Intelligence in 2004. In 2005 he was convicted of avoiding censorship charges, sentenced to 14 years’ prison, and served eight

“We met for the first time when he was released in April 2013 and came back to The Myanmar Times briefly,” Kean says. “He wanted to buy back his stake, which he’d been forced to sell, but it wasn’t possible.”

“I liked the idea of working with Sonny, as he was clearly extremely passionate about journalism,” Kean said. “I felt like we had the same principles and ideas about what Frontier could or should look like.”

While many pundits globally have declared the weekly news magazine in danger of extinction, Kean expained, “A weekly magazine does seem anachronistic in some respects. That doesn’t mean that there isn’t space for a weekly magazine, though.

“It doesn’t make sense to compare Frontier to news magazines in Australia or elsewhere in the English-speaking world. As an English publication in a country where most people don’t read English to a high standard, it’s a niche product.

“The business model isn’t based around the idea of selling tens of thousands of copies.”