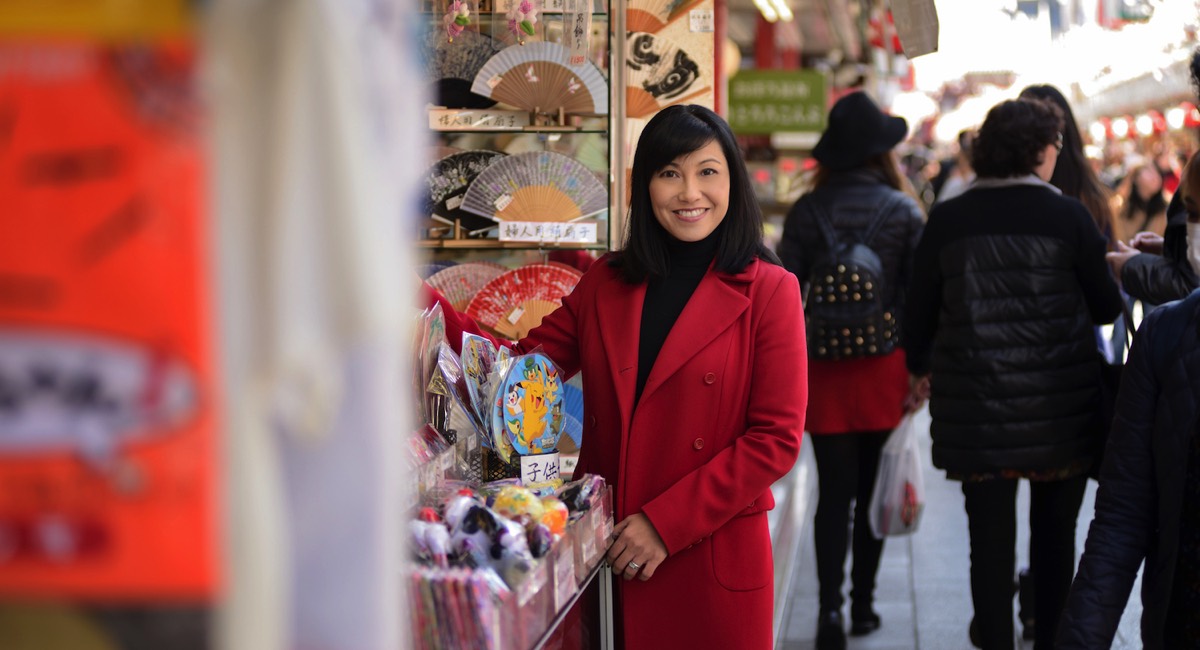 When Carmen Roberts signed on at the University of Queensland in Brisbane in 1984, she opted for a Bachelor of Commerce (accounting) degree and backed this up with a Bachelor of Arts (double major in journalism) degree.

So, why two degrees? “I always thought I’d become an accountant,” she told Mediaweek, “And I did an arts degree as well, just for fun.

“At the end of my four years at university, I found I enjoyed journalism far more than accounting and besides, no one would give me a job in an accountancy firm. But I did manage to get freelance work at a TV station. And the rest is history.”

Roberts’ BBC bio details her successful career succinctly: “Carmen Roberts is a travel writer and television presenter, predominantly for The Travel Show and previously for the BBC’s Fast Track program, broadcast on BBC World News. She has travelled extensively with the show and has filmed in more than 70 countries around the world.”

Now for a little more detail: Roberts was born in Singapore, with a Singaporean Chinese mother, a New Zealand dad and Scottish grandparents. She moved to Australia aged five, grew up on the Gold Coast, went to uni in Brisbane and worked in TV in Queensland before relocating to London in 2000.

“I did my time in North Queensland – two years – and I was ready for a change,” she said. “A friend of mine was going backpacking around Europe and then spending a few weeks in London and on a whim I decided to join her. 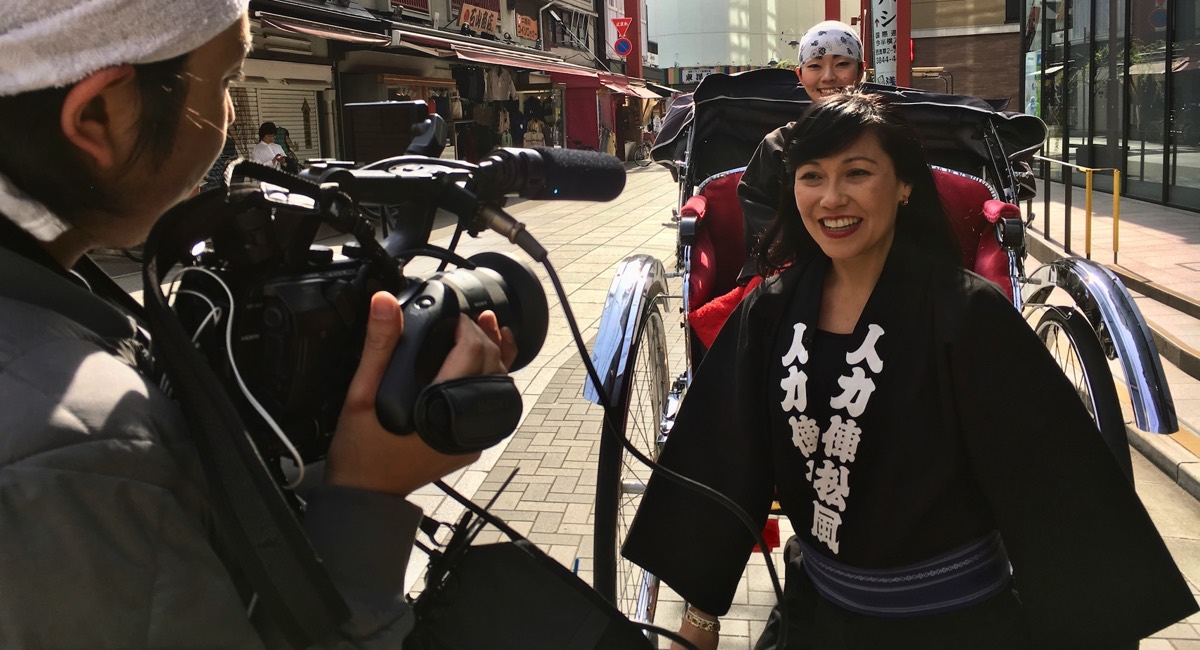 “After a month travelling around, I’d maxed out my credit card. I landed in London in a mild state of panic and started making phone calls to all the media outlets. I guess I got lucky and found myself a job at APTN (Associated Press Television News) in my first week.”

She stayed in London almost 12 years and moved from reporting to producing in her first job.

“It was just the way things panned out,” she said. “At APTN they really don’t have reporters because it’s an agency, as opposed to a TV station.”

After a year at APTN, she moved to London News Network and then signed on as a producer with CNN, while freelancing at he BBC.

“I mainly worked on the morning business programs at CNN, so it was a lot of overnight shift work,” she said. “When 9/11 happened, CNN scaled back its business shows and replaced them with more rolling news programs.

“And as it turned out, because of 9/11, the BBC was hiring more producers.”

She’s been with the BBC ever since and says, “The BBC is very good at nurturing its staff. There are fantastic resources like Elstree Studios for training as well a BBC Academy that offers hundreds of training courses.”

After a long stint of working predominantly for the Fast Track program, Roberts – now Tokyo-based after a Singapore stint – signed on as presenter for The Travel Show in January 2014.

She’s now a seasoned TV pro with a swag of global travel yarns and awards including the Best Television Travel Feature at the British Guild of Travel Writers Members’ Awards two years in a row in 2008 and 2009.

But it was the 2009 award for her report on tracing her family tree in Scotland that gave her a special buzz, putting her in touch with a side of her family in New Zealand that she never knew existed.

“Five years ago, I discovered I have a half-brother and half-sister living in Auckland and we now keep in touch,” she said.

Roberts continues to thrive in the social media era where anybody can post online and declare themselves travel writers.

Part of her job is to have social media presence, but she adds, “The public has become more discerning in recent years. If you are not employed by a reputable brand (like the BBC) then it’s hard to remain balanced and impartial.

“More often than not, vloggers are put up by the hotel chains they are waxing lyrical about or have been hosted by the country that they are visiting. Then it’s hard to give a truthful or unbiased opinion.

“I’ve always been told to give my honest opinion or experience on camera, and I’m glad I’m able to do that. Even if it upsets some people.”