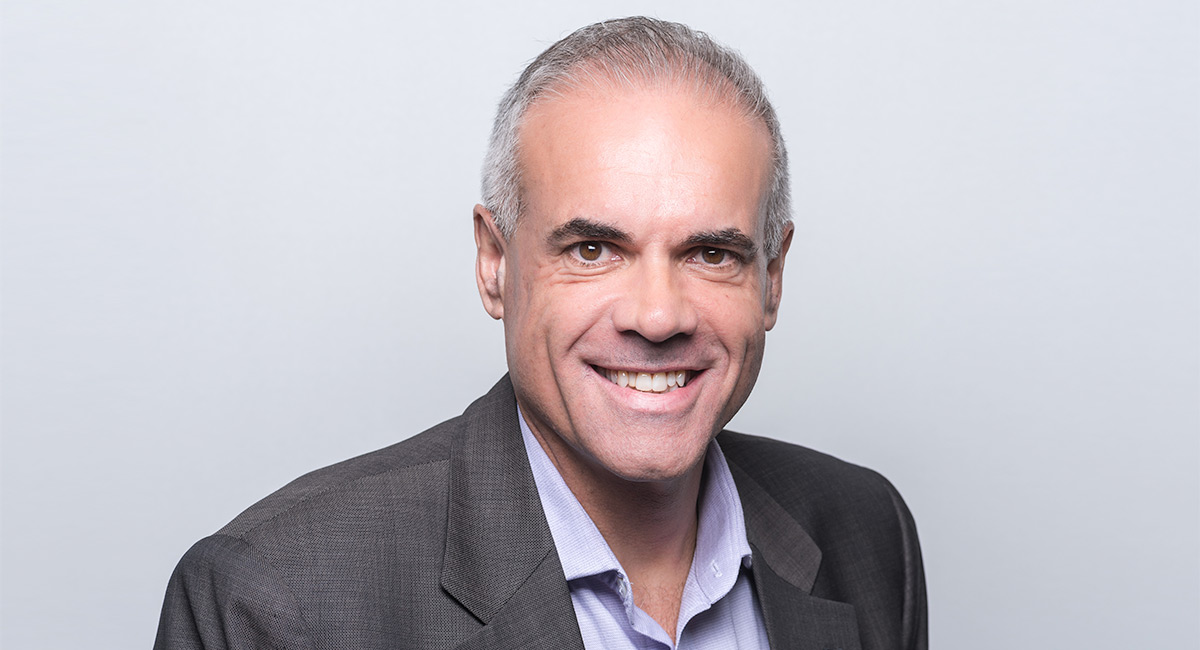 As radio networks shuffle personnel ahead of 2018, the AM market leaders in Sydney and Melbourne – 2GB and 3AW – are not making any changes. The respective breakfast shows won’t go on forever, but for the time being Alan Jones and Ross and John look destined to broadcast until nature intervenes. Announcers on both shows have faced health challenges but have managed to program around them.

Among the FM broadcasters, Nova again remains the most stable with no changes in any metro market. Its newest breakfast show is Melbourne’s Chrissie, Sam and Browny which in survey seven of its second year sits on 7.0%, trailing some of its competitors, yet it should be safe. However, when ARN drops its market-leading FM show Jo and Lehmo in the same market, over 1.3 points ahead of Nova, you never know!

Southern Cross Austereo has made lots of cast changes without dropping complete shows with moves in Brisbane at Triple M and Hit 105, in Sydney at 2Day and Triple M, and Melbourne at Fox and Triple M and in Perth at Hit 92.9.

However, the granddaddy of all change is happening at ARN, albeit mainly in one market, with new breakfast shows at KIIS 101.1 and Gold 14.3. There is also a new national drive show, which means KIIS 106.5 in Sydney loses its #1 drive show.

Although that market is in flux, ARN was still able to boast nationally survey seven was its best-ever result.

ARN national content director Duncan Campbell recently told Mediaweek, “We always look medium to long term strategically. That is what we base our decisions on and not the immediate. Just because we will no longer have Hughesy and Kate does not mean we no longer think they are a good show.”

Speaking in general terms, without wishing to speak directly to any one departure, Campbell said: “You have to make some tough decisions sometimes in order to kick-start a station. That doesn’t mean we don’t value the talent involved – it adds some balance to the network in terms of adding youthful energy.” He emphasised the comment was not about youth, but “youthful energy”.

Speaking to the national drive signing at KIIS, Campbell said SCA is disappointed it lost Will and Woody to KIIS and he believed SCA also wanted the new KIIS Melbourne breakfast team Jase and PJ.

When asked about the risk of throwing “unknowns” into key slots, Campbell responded:

“Hamish and Andy were once unknowns as well. They will be now be remembered as one of the best drive radio shows in history.

“I understand some people thinking we are insane replacing these shows or that we are taking a small ‘r’ risk.

“The worst thing you can do in this business is do nothing. I have been at stations a couple of times where we have hung on to shows where a decision is delayed every year for a number of years.”

Campbell believes Hughesy and Kate have departed on good terms, and he doesn’t rule out hearing either one or both again one day on a station like Gold.

Campbell quoted one of the radio rules, not always observed, that “if you want to have a successful station you need a breakfast show that rates at or above the station average”. Jase and PJ will host KIIS 101.1 breakfast in 2018, while the Gold breakfast hosts are yet to be announced

Jase and PJ will host KIIS 101.1 breakfast in 2018, while the Gold breakfast hosts are yet to be announced

He noted ARN was more than happy to celebrate Gold’s recent ratings wins, yet underneath that he noted “a lack of trend and that breakfast remained well behind the station average”.

Campbell said the plans for change in Melbourne had been mooted in November 2016: “You are better to rip the Band-Aid off than peel it off slowly,” he said, explaining in colourful language why the changes look like they have been rushed through.

He added it is his job to provide a ratings level to allow the network to achieve its goals: “If I don’t have the ratings I don’t have a job.”

He added to do that he needs at times to be bold, but not reckless.

Downplaying the size of the business and highlighting the achievement, Campbell said: “We are the little network that could. We have a small number of stations and we shouldn’t really be the #1 network, but we are.”

Warning that he does bang on about strategy, Campbell added: “We research the markets, we pay attention to the research and we take a helicopter view as well. Looking at Melbourne, there seemed no reason to replace [either Gold or KIIS breakfast] with an established breakfast show because the others are all established – you have to have a point of difference.

“Jase and PJ aren’t known, but you can’t buy that chemistry. They are a dynamic show and they are very socially active and they are hungry. They are content generators and all the content plan for the first six months has already been generated by them.

“Our job in Melbourne will be to market Jase and PJ and create familiarity.”

And Gold breakfast? At the time of writing Campbell was not yet able to confirm the talent signed for 2018.