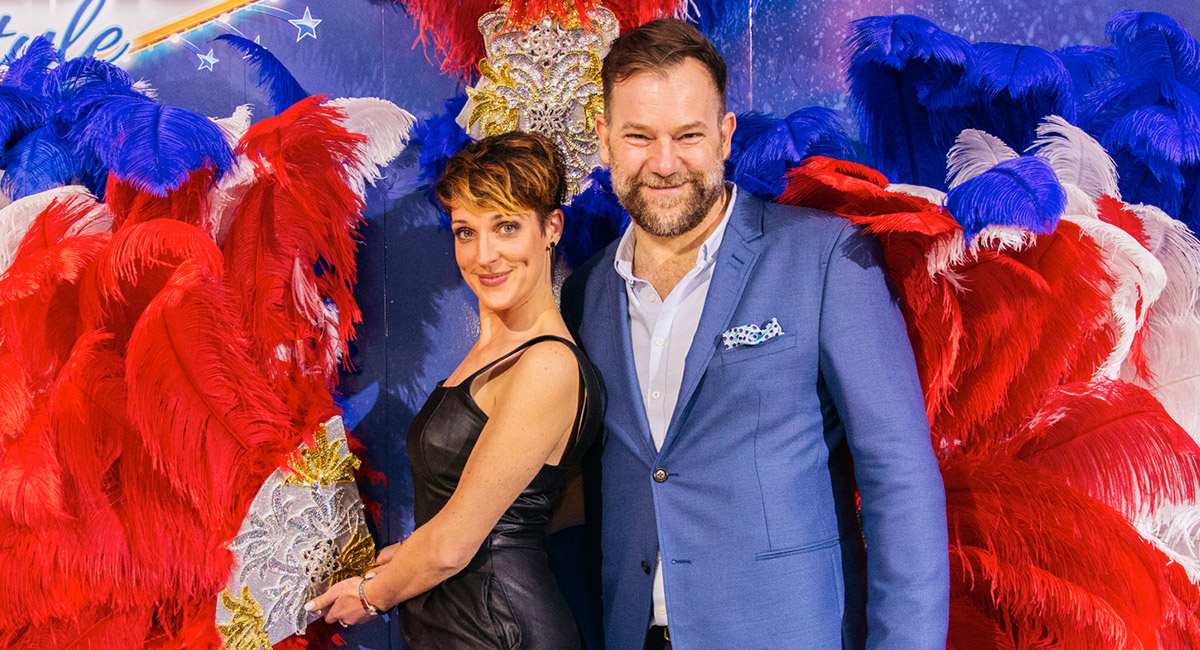 Their contracts were not renewed by the broadcaster.

ARN this morning announced changes to Gold 104.3 breakfast in 2018, with a very short statement saying the company was not renewing the contracts of current breakfast hosts Jo Stanley and Anthony “Lehmo” Lehmann.

As a result, Jo and Lehmo will not be returning to the station in the new year. It is a tough call for the broadcaster to make after the station and the breakfast show both ranked #1 FM in the survey seven results released last week.

Responding to the news, the pair said in a statement:

“We are disappointed as we love our audience, we love Gold 1043, and we love our team. We have both worked incredibly hard and the show’s ratings have grown consistently, culminating in becoming Melbourne’s number 1 FM breakfast show in the latest survey.

“We have a great friendship, have enjoyed working together over the past two years and will miss our listeners. Sadly, this is a crazy business and these things happen!”

ARN’s national content director Duncan Campbell thanked the duo for their service: “Jo and Lehmo are professional, talented and entertaining broadcasters who have made a significant contribution to Gold 104.3 over their time with the station.

“Jo and Lehmo will remain on air until the end of 2017, with further details of the plans for Gold 104.3 to be announced shortly.”

Although Gold breakfast has been cancelled at the top of its game, the program has underperformed for most of the past two years. It has been under 7% until survey four this year when it reached 7.5% and then it hit 8.4% last week.