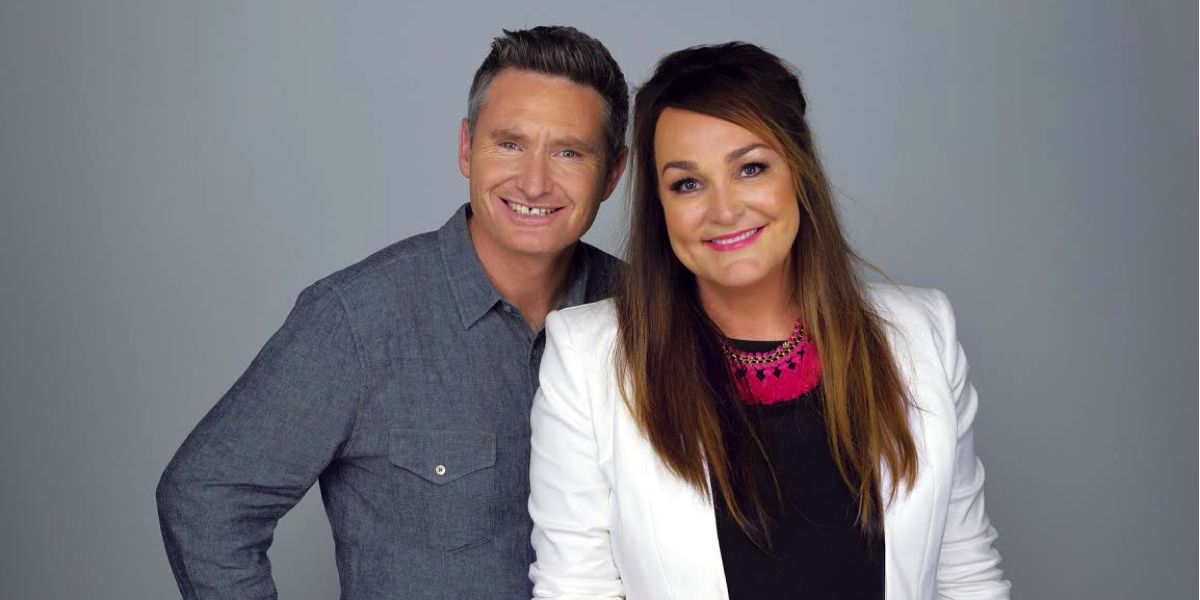 Hughesy and Kate will host drive on The Hit Network, starting in January 2018

Instead of an hour-long show, SCA’s current 3pm show with Carrie Bickmore and Tommy Little will run for an hour and a half in 2018. Hughesy and Kate will take over the airwaves from Bickmore and Little at 4:30pm. The experienced drive hosts will make their debut on The Hit Network in January 2018.

The Hit Network has announced a formidable line up for Drive in 2018 – Carrie Bickmore and Tommy Little from 3.00pm to 4:30pm, followed by drive team Hughesy and Kate from 4:30 to 6:30pm.

In a radio first the new extended drive show programming will broadcast to all 43 Hit Network radio stations, reaching 4.6 million listeners each week (3 million metro and 1.56 million in regional Australia), with a broad reach across all key audience segments, particularly women of all ages.

Gemma Fordham, Hit Network’s head of content said, “We are delighted one of radio’s most enduring and hilarious duets, Hughesy and Kate, are joining our new Drive line up for 2018. The commute home is when we let go, relax and leave the work day behind and the Hit Network is committed to entertaining all people on their way, whether it is at 3pm, 5pm or 6pm. To be able to also confirm Carrie and Tommy, a show which just gets better and better, really does give the Hit Network and its audience the best of both worlds in 2018.”

On the announcement, Grant Blackley, CEO of SCA said, “I’m absolutely thrilled to welcome Hughesy and Kate to the SCA family. Both are consummate professionals and wonderful entertainers and will be a great addition to the Hit Network’s already strong national Drive line-up with Carrie and Tommy”.