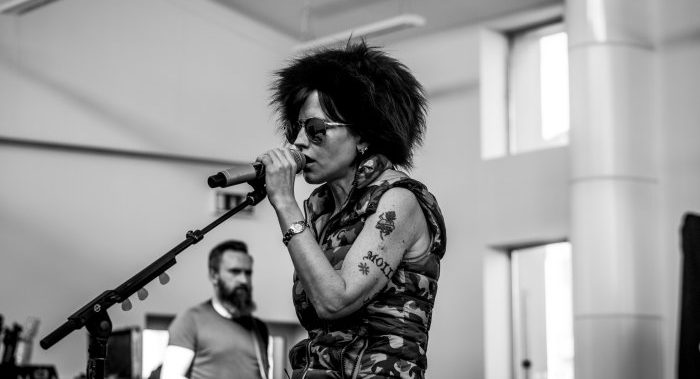 Just one new release made the top 50 on debut at a time when pushing into the top 10 will be difficult.

Ed Sheeran keeps top spot with “Perfect” now charting for 46 weeks. Four other songs have been in the top 10 for close to 20 weeks or more.

Pushing into the top 10 this week are two artists:

The only new entry in the top 50 is “My My My!” from Troye Sivan, which is the first track released from his forthcoming second album. Sivan was the musical guest on Saturday Night Live in the US over the weekend.

Shooting into the top 50 from lower down is Camila Cabello with “Never Be The Same”, which has hit a new peak of #17 after six weeks.

Another notable tune appearing in the top 50 is “End Game” from Taylor Swift. The track, from her album “Reputation”, features Ed Sheeran and rapper Future and has climbed from #52 to #38 after hitting the charts last week.

After moaning about a lack of activity a week ago, now we are juggling the coverage of nine new albums crashing into the top 50 on debut.

None of the newcomers was able to upset the chart leaders though – The Greatest Showman soundtrack remains on top with the omnipresent Ed Sheeran hovering close by at #2.

Music fans have paid tribute to the music of The Cranberries after the passing of lead singer Dolores O’Riordan (pictured). Two albums managed to climb into the top 50.

As you will see form the list of newcomers, six of them managed to shake up the top 20 this week:

Chart anniversary celebrations for Eminem this week as the six-times platinum “Curtain Call: The Hits” has now been on the chart for two years this week.