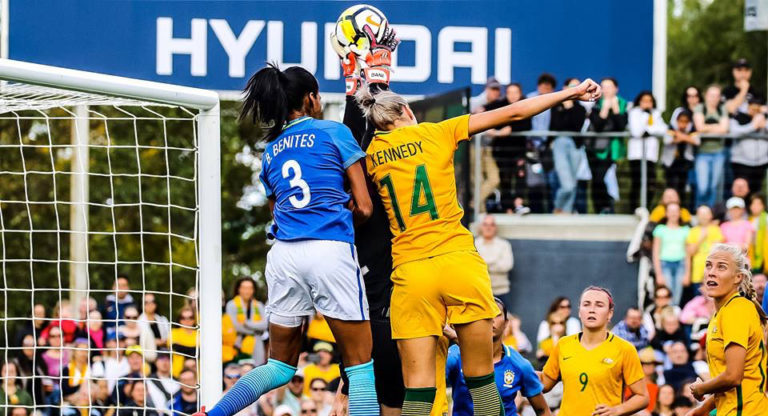 Why the publisher is investing in women’s sport and competition

Nextmedia has expanded its digital Inside Sport network with the acquisition of The Women’s Game website. It will sit alongside football publication FourFourTwo.

Following the acquisition, the The Women’s Game will cover Australian women’s sport across multiple disciplines including football, netball, cricket, AFL and rugby. Originally, the site was largely focused on covering football. It was started by legal professional and football fan Ann Odong in 2008, when she found there was lack of coverage in mainstream media about the W-League and Matildas.

“I am expecting more people will get involved with this massive project – it’s a first of its kind in Australia,” online editor Angela Bacic told Mediaweek. She will be looking after the website’s operation with founder Odong departing. The latter is taking up a key role with Football Federation Australia’s bid for the 2023 FIFA Women’s World Cup. 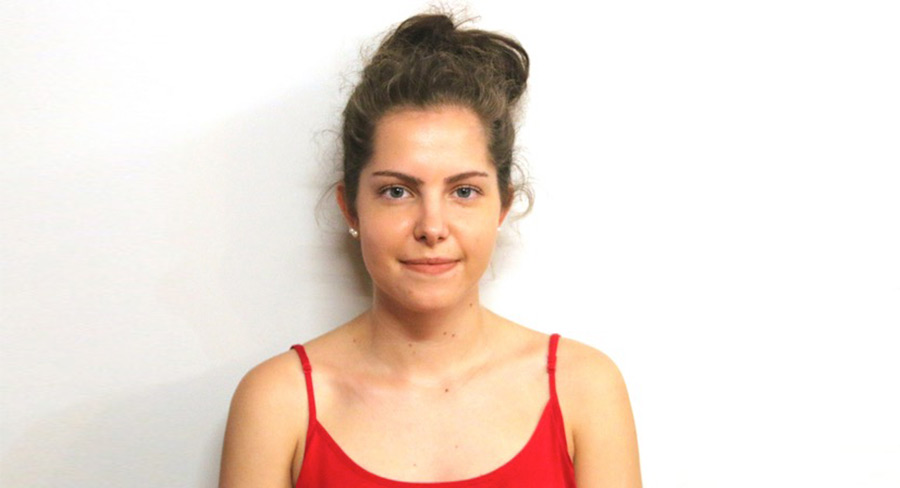 The team behind The Women’s Game will continue to work on the website following the change in ownership. It currently has a team of 12 correspondents and writers, along with a graphic designer and three photographers.

Kevin Airs, the digital head of sports at nextmedia, resisted revealing the financial details about the acquisition, but told Mediaweek it was a “significant investment” for the company.

Airs said he’d been wanting to invest in the coverage of women’s sports for a few years now.

“There has been a huge rise in the professionalisation of women’s team sport, which has corresponded with an equal increase in the standard played, generating far more interest among fans and inspiring more people to get involved themselves. We want to be a part of that and be part of raising the profile of women’s sport, as well as the standard of reporting it.

“The huge current success of the Matildas, women’s cricket at BBL and the Ashes, the women’s Rugby Sevens in 2016 and the interest in netball and AFLW really need to be a part of the mainstream conversation about sport. Linking up The Women’s Game with our Inside Sport network is one way to do that. We will have experts in their fields reporting on their sports. We can push that out to devoted fans, recent converts, and proselytise to the rest.”

While The Women’s Game might be one of the few websites locally to focus solely on women’s sport, it has some tough competition coming from News Corp’s WHIMN.com.au and Mamamia, which publishers have invested in covering women’s sports and personalities as a part of their digital offering.

“It’s going to be pretty interesting to see how that pans out. But we have a pretty loyal following already. People know the writers and we have a personal connection with the fans and players. That will help us – not necessarily beat them – compete with them,” Bacic said. 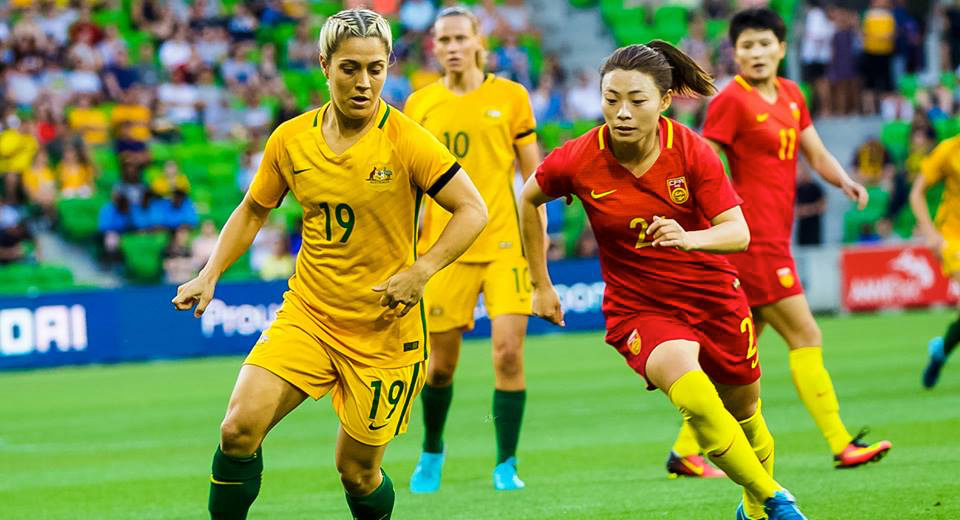 The target market for The Women’s Game is active players and young athletes who are looking to participate in the professional leagues of women’s sports.

The website will be relaunching on 1 February 2018. The launch partners for the venture are Rebel and the Confederation of Australian Sport.

Following its relaunch, it’s all hands on deck for Bacic and the team with many major sporting events like the Winter Olympics and Commonwealth Games taking place in the next few months. Bacic is based in Brisbane, so the latter event is within an hour’s drive, she pointed out. “I am hoping to leverage some stuff from there, especially to do with the Rugby Sevens and netball – The Diamonds are going great at the moment.

“We also have a lot of plans for the Asian and Algeria Cups for the Matildas. That’s coming up really soon.”

The Women’s Game will be scoping out opportunities to produce videos and podcasts after the launch of the new website. “We have done podcasts before with The Women’s Game and it can happen again,” Bacic said.