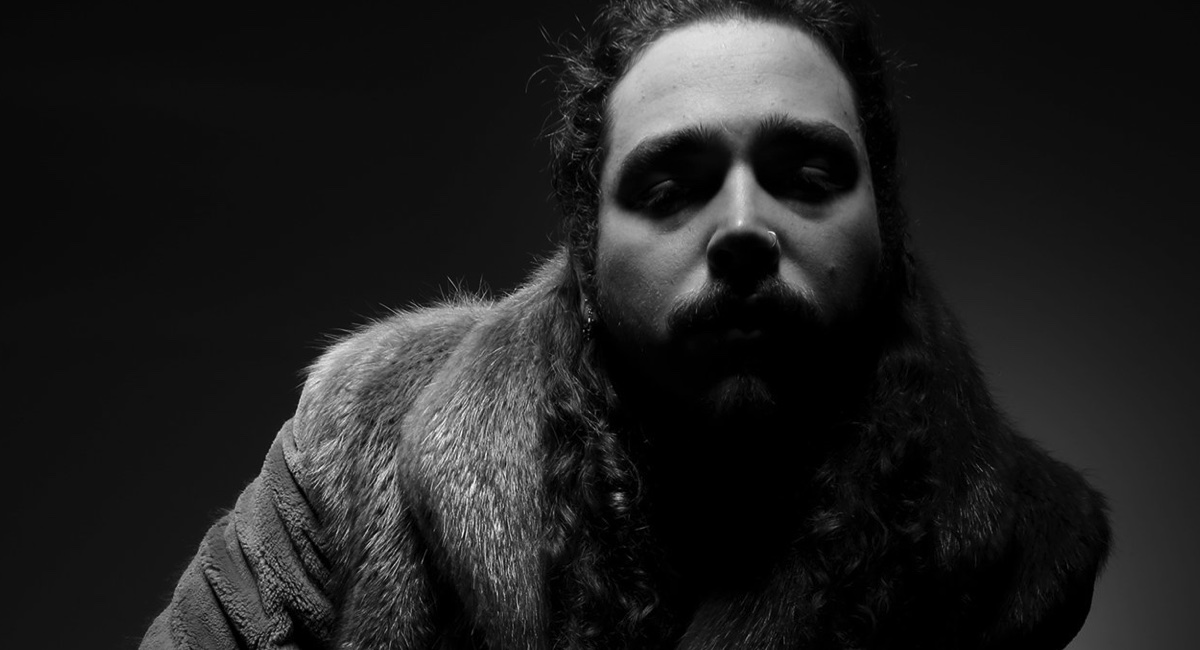 Three newcomers debut in the top 10 while there was just one entrant new to the top 10.

Locked at #1 for a sixth week is Ed Sheeran with “Perfect” after 45 weeks charting.

“Him & I” from G-Eazy featuring Halsey moves to #10 from #16 this week after six weeks on the chart.

The three new releases into the top 50 are:

#15 “Finesse” from Bruno Mars featuring Cardi B. The third single to chart top 50 from Bruno Mars’s third album released in November 2016.
#28 “Filthy” from Justin Timberlake. The first single from his forthcoming album “Man of the Woods”.
#34 “All The Stars” from Kendrick Lamar and SZA. A single from the soundtrack album of the forthcoming Marvel Studios superhero film Black Panther. 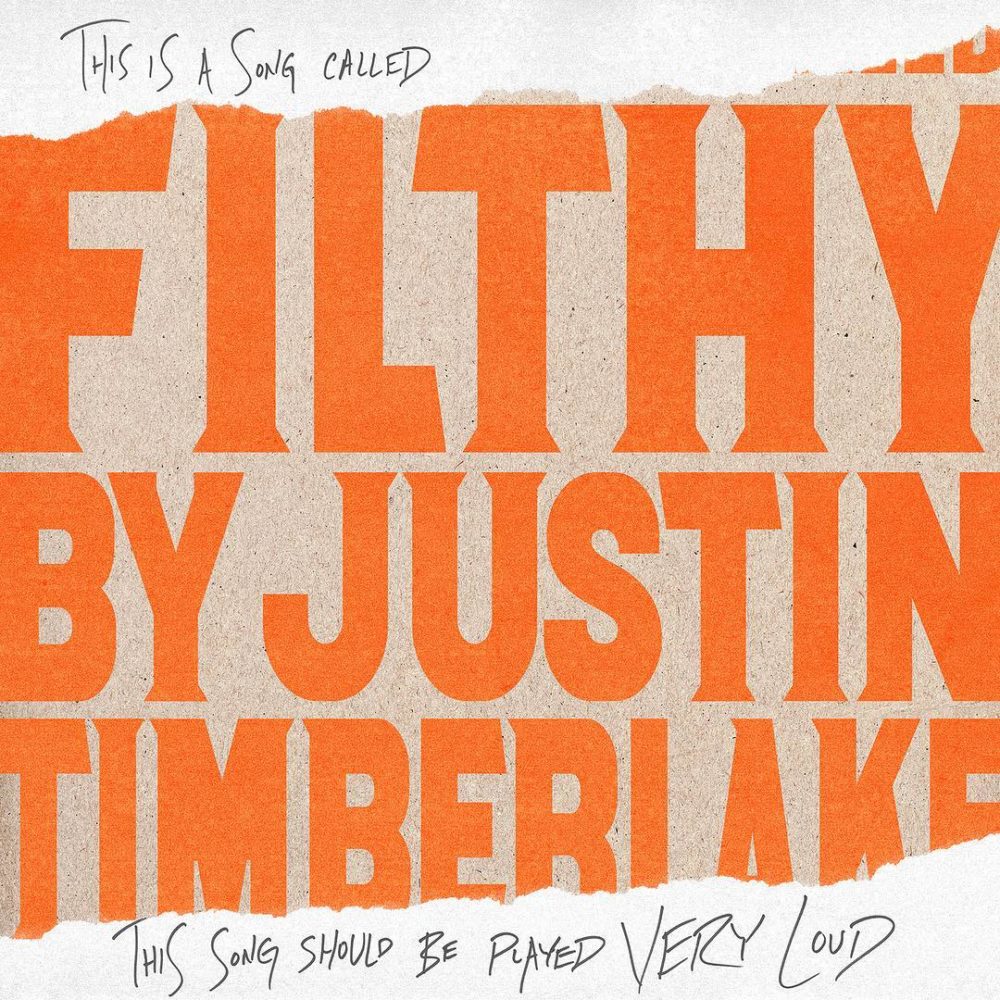 Three tunes snuck into the top 50 from lower down the chart:

Not a solitary new release in the top 50 this week as music companies are yet to push the “Go” button for 2018 action.

The soundtrack for The Greatest Showman remains #1 for a second week.

Post Malone‘s debut album “Stoney” hit a new peak at #6 this week after 35 weeks on the chart.

Returning to the top 10 at #10 is the soundtrack Moana which has been on the chart for 56 weeks.