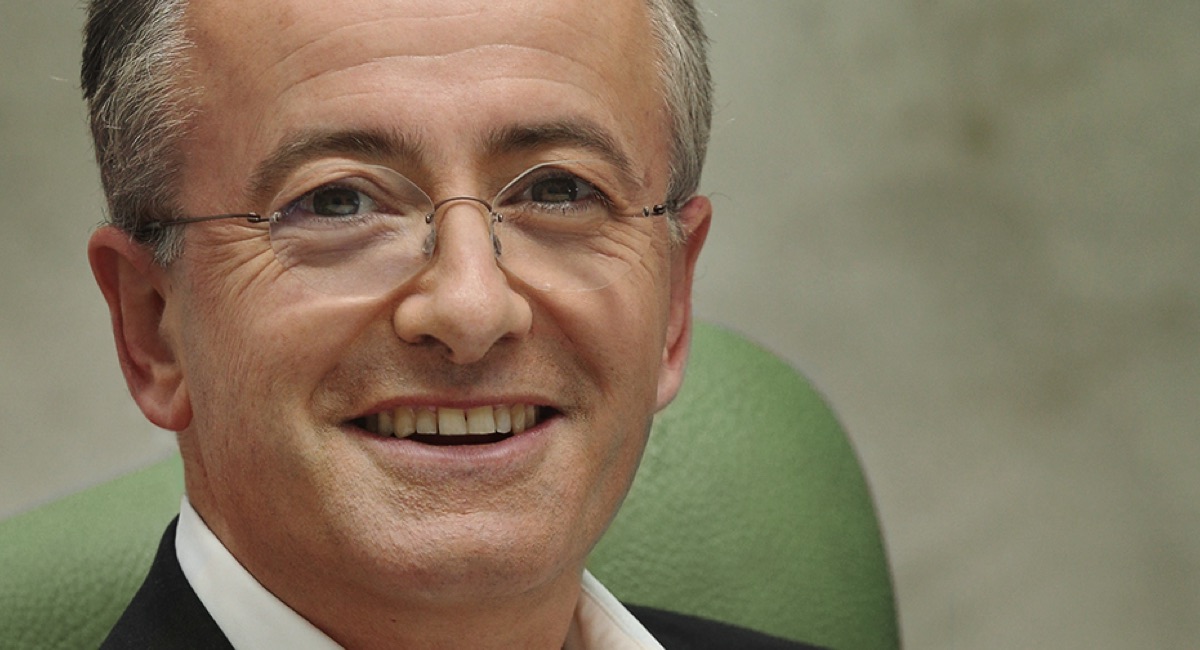 “I have always had a real regard for Kerry… he’s not like other moguls.”

Andrew Denton is out in market spruiking his return to TV.

His new program interview launches on Seven next Tuesday as one of a raft of programs the network is hoping will help secure its ratings and revenue for the second quarter of calendar 2018 and beyond.

In the second instalment of Mediaweek’s Five Days Of Denton festival, we asked the TV host about his new contract with Seven.

“It was the shortest negotiation I have had in my career,” Denton told Mediaweek.

“I contacted Kerry [Stokes] and asked if I could confidentially have a talk with him and Tim [Worner]. Peter Thompson, the other principal of Legacy Media, who also worked with me at CJZ, and I went and had a meeting, which went for about two hours.

“We put a proposal and we had a draft contact signed that evening. It was an incredible show of faith from Tim and Kerry.

“The reason I approached Kerry is that I was working at the network when he took it over and we met in very unusual circumstances.

“I mentioned at the Upfronts that it was a live television show and the network was in a lot of flux and there were rumours my show, with the imaginative title of Denton, was going to be axed.

“Kerry took over the network and we invited him on the show. I never expected him to say yes but he did.

“On this live show I asked him if the show was going to be axed and he gave me a nice supportive answer. What I hadn’t told him though was that as part of a running joke I would handcuff him to me live on air.

“What I told him was that if this show goes, then he goes too. We got to the commercial break, and I had never met the man before this moment, and I said I could get the keys. I offered him the chance to stay for the rest of the show and he stayed.

“For the rest of show I was dragging multibillionaire mogul and owner of the network Kerry Stokes around with me. Afterwards Kerry stayed around until about 1am the next morning… there was only one other guest who stayed longer who was a rock star, drinking with us.

“Our paths have crossed in many different ways since then and I have always had a real regard for Kerry. He’s not like other moguls.

“He always made it very clear if I wanted to come back to television that there was a home at Seven.

“I am deeply aware of the faith he has put in me and us to deliver a good show.”

As to whether Denton had been tempted by offers to return to radio or television in recent years, he replied:

“No. I really wasn’t interested. My life went in other directions and I spent a lot of my time getting out into the world and learning to do things like scuba diving, which for somebody who can’t swim was an interesting challenge.”

Two people, two chairs, one conversation, no gimmicks. That is the formula for the show. We are not going to do anything incredibly complicated, but something we think is quite simple.