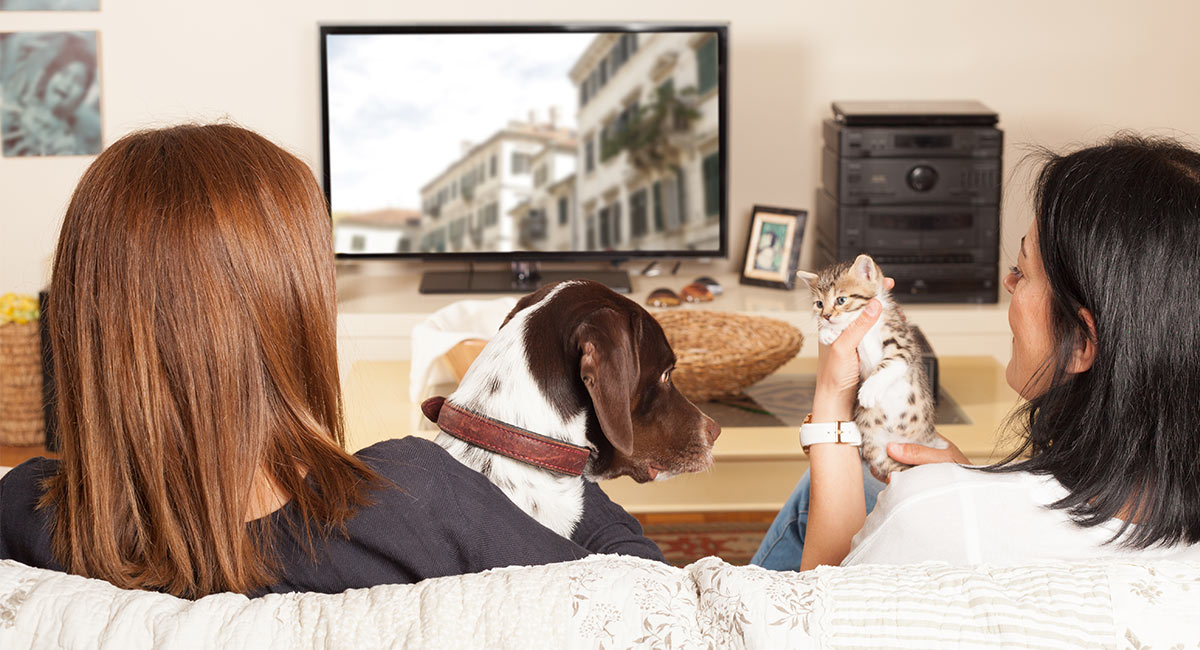 Most people find pets to be the best binge partner.

Australia has failed to make the top 10 countries that admit to bingeing on TV along with a pet. According to a new survey released by Netflix, when it comes to watching TV, most people (58%) find pets to be the best binge partner.

The top five countries the binge with pets were India, Thailand, USA, Spain and South Korea.

Not only do pets not hog the remote or judge your entertainment tastes (well, maybe), they make the perfect partners for the company, the cuddles (one in three have turned to their furry friends for comfort during a sad or scary scene) and even the conversation (22% have talked to their pet about the show or movie they were watching).

Though you should be warned that pet bingeing can also be ruff. More than a third of respondents (37%) have moved where they were sitting so their pet would be more comfortable, 22% have bribed them with treats to watch longer, and some (12%) have even gone so far as turning off a show because their pet didn’t appear to like it. The snuggle is real.