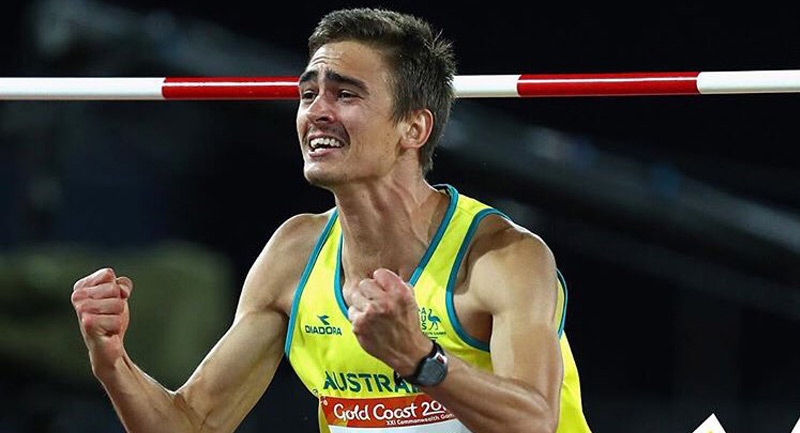 Audience numbers backed off a little but the Commonwealth Games coverage remains the big attraction on television. The Wednesday numbers were strong enough to deliver Seven its eighth consecutive day of 40%+ combined channel shares.

Who would have thought live javelin throwing would pull 1m+ viewers?

Seven is working the commercial breaks hard with some great promos for forthcoming shows “after the Games” including more MKR, the launch of Andrew Denton’s interview and Seven Studios’ The Mentor and Back With The Ex.

Mark Zuckerberg in Washington and drivers using mobile phones were part of the story mix on A Current Affair. The episode did 730,000 after two nights closer to 750,000.

It was Kylie night on the network with Kylie Minogue being interviewed from Berlin after 7pm with 459,000 watching.

Kylie was then a guest on The Graham Norton Show later in the night with 414,000 tuned in, which was the show’s best audience since December 2017.

TEN’s biggest audience of the night again was for Bachelor In Paradise with 736,000 – the channel noted the reality show had a bigger 25-54 audience than the Comm Games in Sydney, Melbourne and Perth. It was the second-biggest audience for the series so far. TEN is doing very nicely out of Bachelor Jarrod!