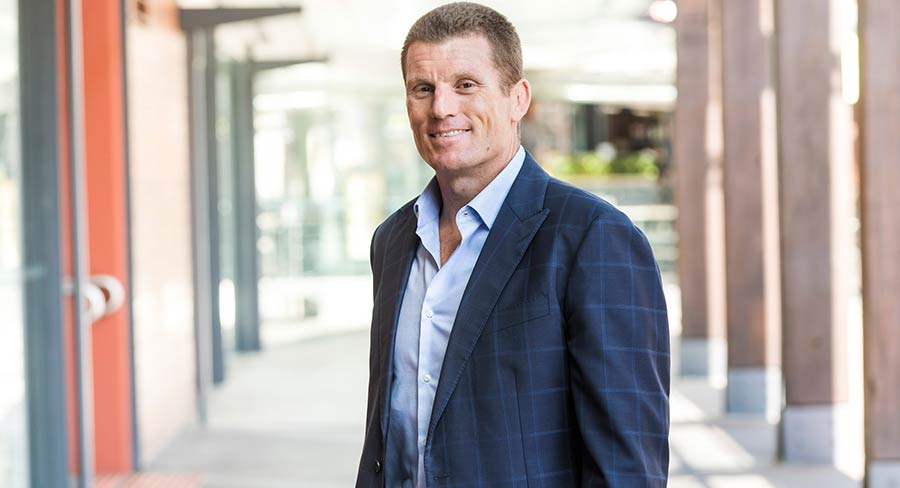 As we detailed several times recently, media owners have been concerned over the flow of marketing dollars from Australia’s major media agencies and their clients.

Elsewhere today Mediaweek details a Seven West Media alert to the market, just days after Nine also flagged that it was a challenging time for chasing ad dollars.

Seven commented the market was “soft and short”, while Nine said the “market remains soft”.

At its AGM last week, Brendon Cook from oOh!media talked optimistically about outdoor continuing to gain market share from other medias formats, another challenge for television. He also pointed to a stronger H2.

However this week two media agencies leaders have spoken out about the months ahead, telling Mediaweek they expect things to improve now the federal election was over. 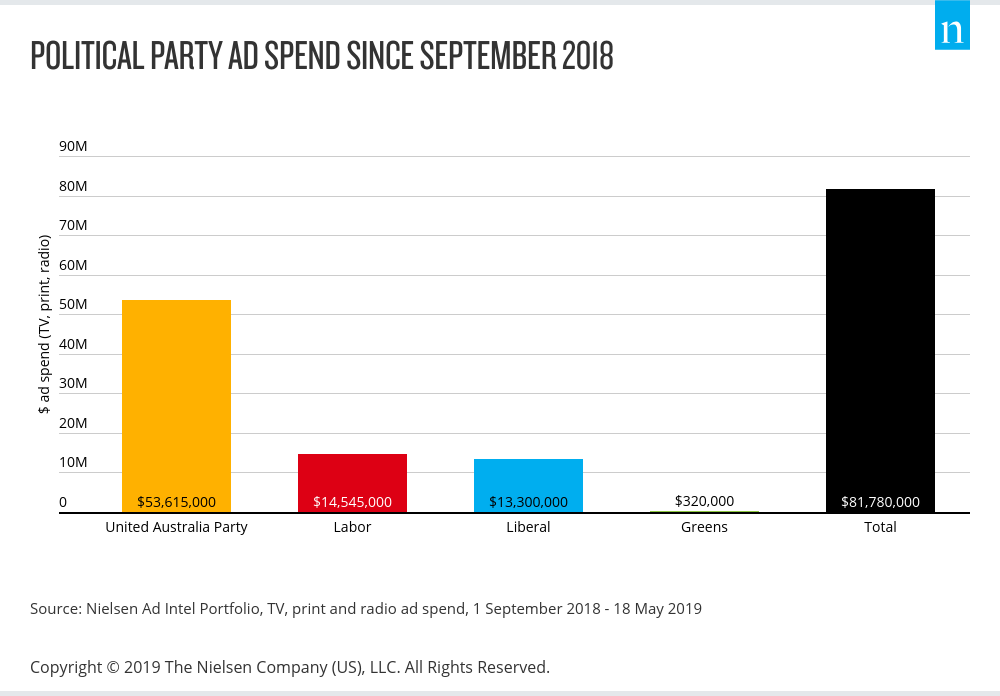 “The surprising result is a vote for the economy and fiscal responsibility in the face of pending headwinds.

“Now that we’ve come through the federal election, along with the NSW election, the extended Easter and Anzac Day breaks in April and the absence of the Commonwealth Games – which all contributed to declines in H1 – I expect there will be an uplift in business confidence in H2, with marketers stimulating activity and increasing spend. Added to this, we’re already starting to see consumer confidence cautiously improving, according to the latest Westpac-Melbourne Institute consumer sentiment index.” 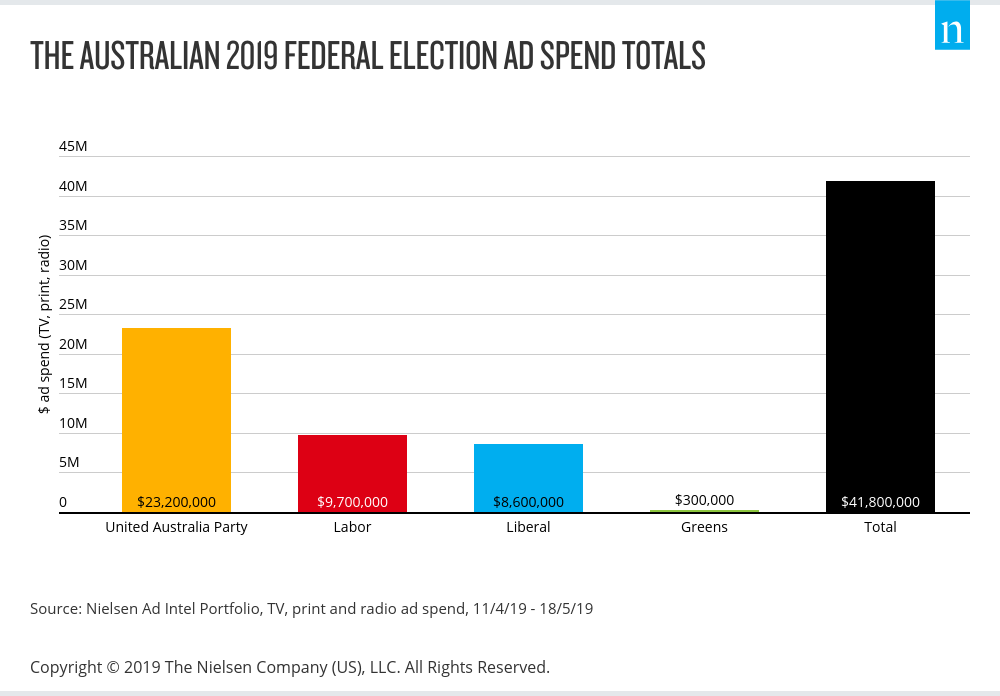 “I anticipate that post-election we will likely see an increase in consumer confidence as people are familiar with this government and will more likely favour stability and clarity over change and uncertainty.

“Over the election campaign period the advertising market really softened as clients pulled back their advertising spend. This would have been in part due to an uncertain economic and political environment, but also to avoid what is typically an expensive environment to advertise in. Post-election we will likely see the advertising dollars flow back into the market, particularly in the finance services sector. We anticipate significant activity from the big four banks as they look to rebuild their brands following the findings of The Royal Commission into Misconduct in the Banking, Superannuation and Financial Services Industry.” 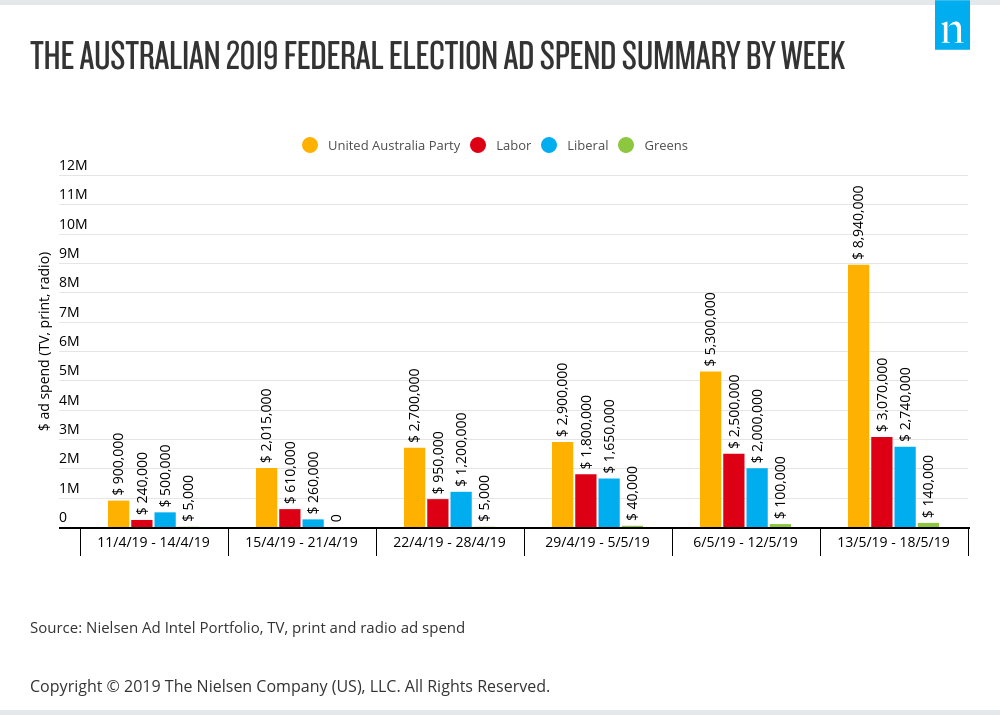 The one area that has ben healthy when it comes to ad spend, is election campaign dollars. Driven of course by the massive investment from Clive Palmer and his United Australia Party.

But as Toby Barbour noted above, that election spend has helped contribute to other advertisers staying out of the market.

These are some details from Nielsen about election campaign spend and who spent what. There has been a total election spend of $82m since September 2018, just over half of that coming since April 11.

That sort of investment though is a small amount of the $16b+ ad spend annually in Australia.