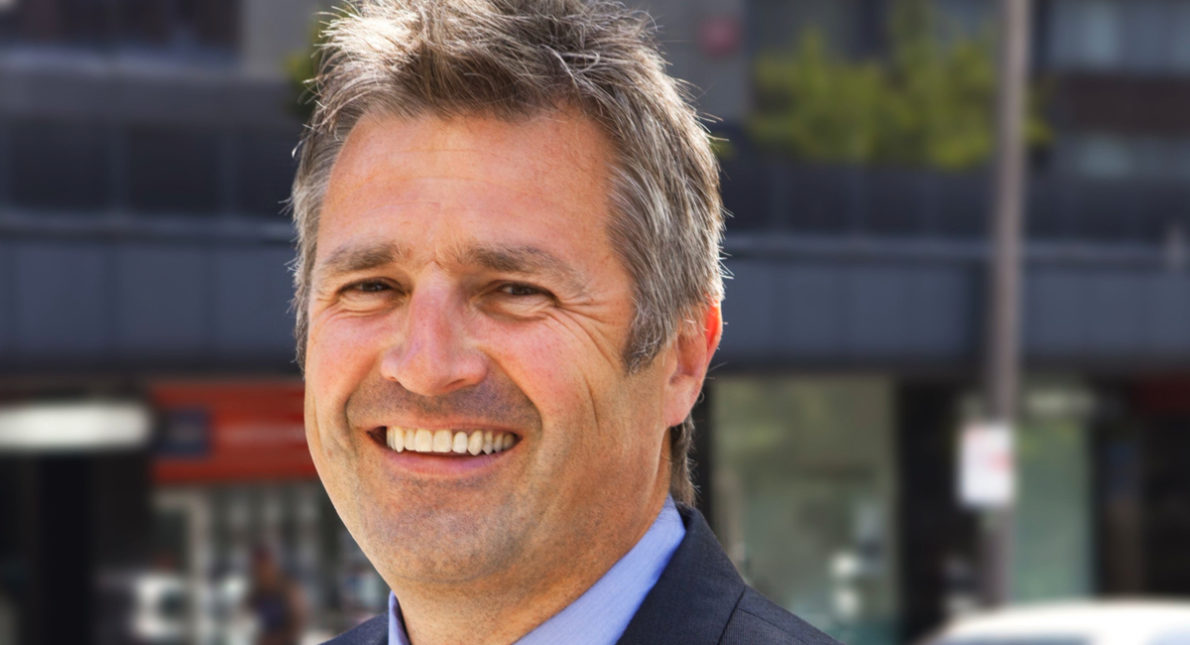 The big news from Adshel came late in the year with the October announcement APN News & Media is moving to full ownership of the outdoor business, paying Clear Channel $268m for its 50% stake.

Adshel CEO Rob Atkinson told Mediaweek it will make a big impact for his customers.

“Now that APN has full control it means there is only one decision maker. Having a fully capitalised owner means more opportunity for organic growth and by acquisition.

“The big thing is that we can now work more closely with radio. APN also has a share of Emotive who are content creators with social video so there is also an opportunity to work closer with them.

“What you will see as we move into 2017 is the opportunity for advertisers and media agencies to work closer with us across those platforms – there is no one else who can bring together out-of-home, radio and social video.”

Atkinson noted there will be a more formal go-to-market on those plans early in 2017. Adshel will maintain a less formal relationship with former partner Clear Channel which will enable Adshel to continue access to global innovation and international best practice.

As to continued sector growth, Atkinson said out-of-home continued to be “a red hot market”. He is firm in the belief it will continue in 2017 and beyond.

“We continue to gather more data about people on the move – not only who they are but where they have been and where they are going. Journey mapping is becoming more and more important to advertisers.”

Most of Adshel’s 2017 investment will be continuing to upgrade existing sites. “This year we did add 110 street furniture screens.” Atkinson noted Adshel’s digital network has had around 90% occupancy which was fuelled by various client verticals, including strong support from media companies including TV, print, online and cinema.

But he noted there had also been new advertisers using static outdoor too. “Advertisers are attracted by the fact that for a period of time they are the only advertiser on the panel. They recognise the power of reach and frequency.”

As to how much the sector could grow in 2017, Atkinson said he expected the out-of-home to do mid-teens, maybe not quite hitting 20%.