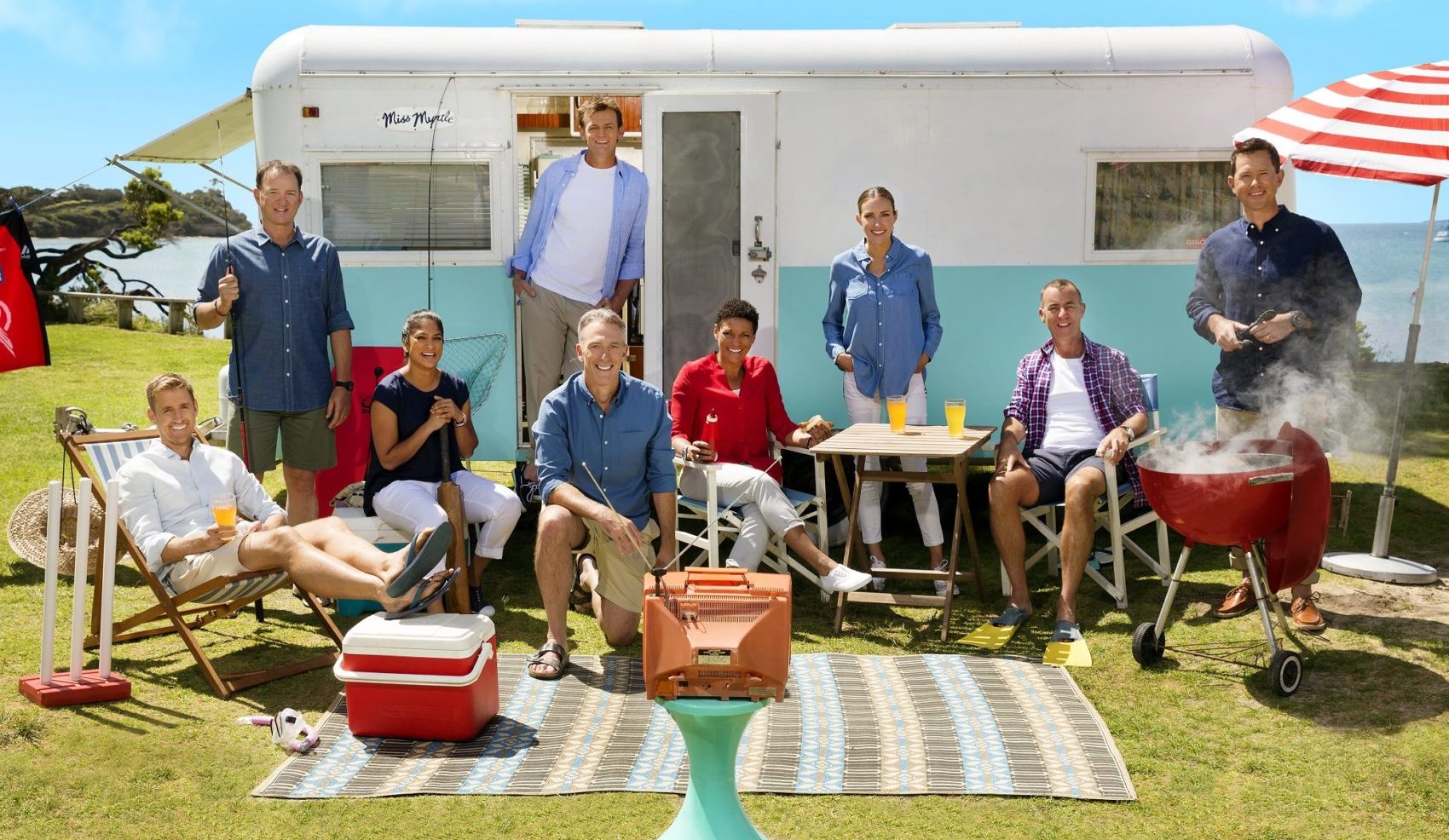 How TV and Big Bash cricket help each other

The Big Bash League, Australia’s answer to the Indian Premier League, was established in 2011. In the five short years since its inception, the professional Twenty20 cricket league, established by Cricket Australia, has been credited with turning around Network Ten’s fortunes in summer.

The broadcast of the 2015-2016 season of the competition recorded a national average audience of 1.1 million viewers on Ten (to see match-by-match ratings for the season, head to Mediaweek.com.au and search “Big Bash League”).

The Big Bash League manager Anthony Everard acknowledged that the tournament wouldn’t have achieved the heights of success it is enjoying right now without the support from TV broadcasters.

Subscription TV channel Fox Sports played an integral role in establishing the series and giving it the entertainment factor that other Twenty20 cricket leagues around the world have. 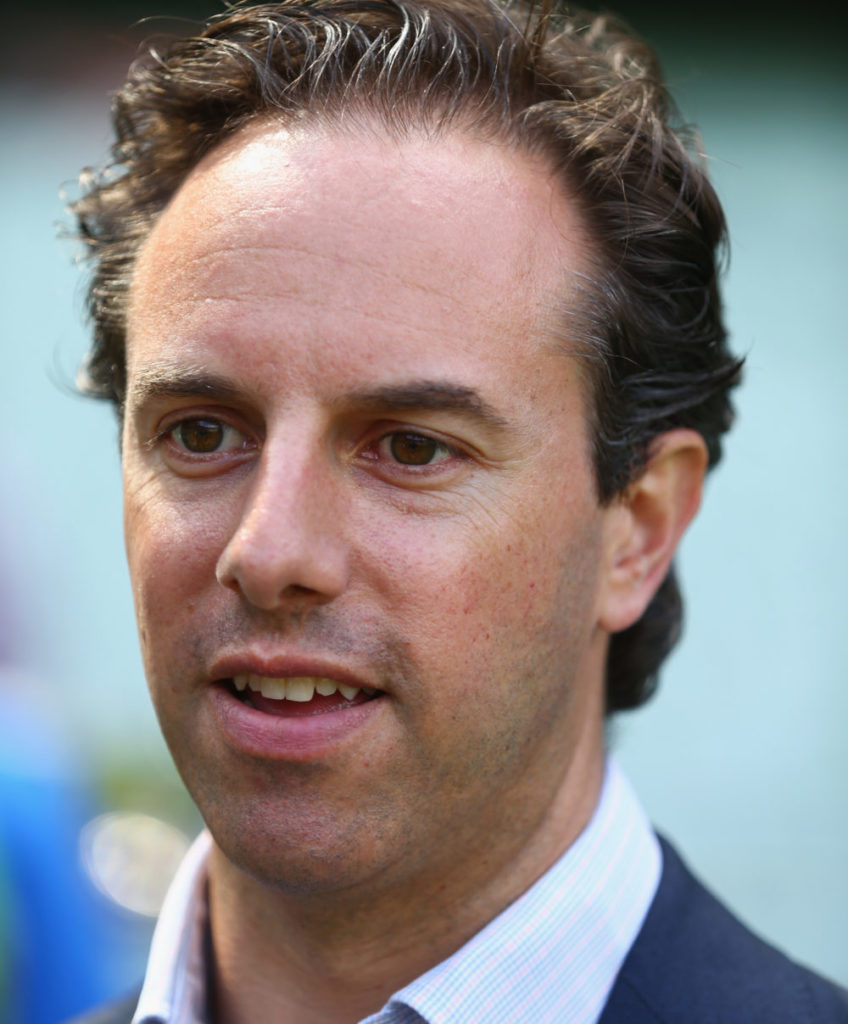 “Fox did a great job in the first couple of seasons of BBL,” Everard said. “They certainly gave it great support. The way they broadcast the games gave it credibility. That was really important in establishing a new league.”

The tournament moved to Ten in 2013. The free-to-air broadcaster acquired the rights to BBL for five years for $100 million. Everard described the move from subscription TV to free-to-air as the tipping point for the competition.

“The general reach that Channel Ten gave us, being on a free-to-air platform, took the sport into every family’s living room right across summer and complementing that was the way they broadcast the game. They have been a great partner for three years,” he said.

“I recall a conversation where we spoke about the objective of the BBL: what is it that we stood for and what were we trying to achieve. For us, it was a very simple proposition of broadening the appeal of cricket and attracting new fans with a focus on families.

“It would’ve been very difficult if it wasn’t for a broadcaster who promotes and covers BBL in a consistent manner.”

BBL’s five-year agreement with Ten ends with the 2017-18 season. The broadcast rights for the game will be up for grabs next year. Everard and his team will enter the negotiation phase early next year.

In November 2015, when it was announced that Optus had purchased the rights for the English Premier League in Australia until the end of 2018-19 season, it signalled a shift away from the traditional model of sports broadcasting. This has meant more competition for networks when it comes to bidding for broadcasting rights. It may not be good news for traditional broadcasters, but it’s excellent news for sporting bodies. Everard said it’s an exciting time to be in the business.

“It wasn’t too long ago that sports fans consumed sports either live in stadiums or sitting on a couch in front of their TV,” he said. “Certainly through the development of the different technologies, not least of which broadcasts through telcos whether it be on iPhones or iPads certainly opens a whole new range of possibilities. It lends itself to the broader promotion of sports – in our case the BBL.”

Over 500,000 people attended BBL matches in its first years. In the last season of the tournament, that tipped over the one million mark. Cricket Australia has aspirations to make cricket Australia’s favourite sport all year round. The biggest opportunity will come from luring people who do not currently follow the game to their screens and venues. One of the ways to do this is by partnering with family brands like Nickelodeon Australia.

“We partnered with Warner Bros last year, and launched with Nickelodeon this year. This involves a new BBL kids TV show, and also a lot of prizes around theme parks and family holidays to the Kids’ Choice Awards,” Everard explained. “We can learn a lot from how family and/or children’s entertainment brands do their marketing and how that can be applied to sports – perhaps more so than what established sports properties do.”

Like other Twenty20 tournaments around world, the Big Bash League is designed around the combination of showbiz and sport.

“There is a fine line,” Everard admitted. “What we are putting on is a compelling sporting contest with the best cricketers from not only Australia, but also around the world. If we turn the whole thing into a circus, it compromises the integrity of what happens on the field itself.

“A lot of innovations that we bring to BBL are really aimed at complementing what happens on the field. The zing bails that we introduced a few years ago are probably the best example of that. A key feature of the game is the batsman getting bowled out and the stumps flying. We felt that had the potential to be enhanced. Bringing in new technology – where the stumps light up at the point of impact – doesn’t change the game of cricket, but it takes a moment that is already exciting and makes it even better. This is particularly the case for new fans who may not understand the nuances. It makes it a simple proposition for them: if you see the bails light up, the batsman’s been dismissed.”

How TV and Big Bash cricket help each other