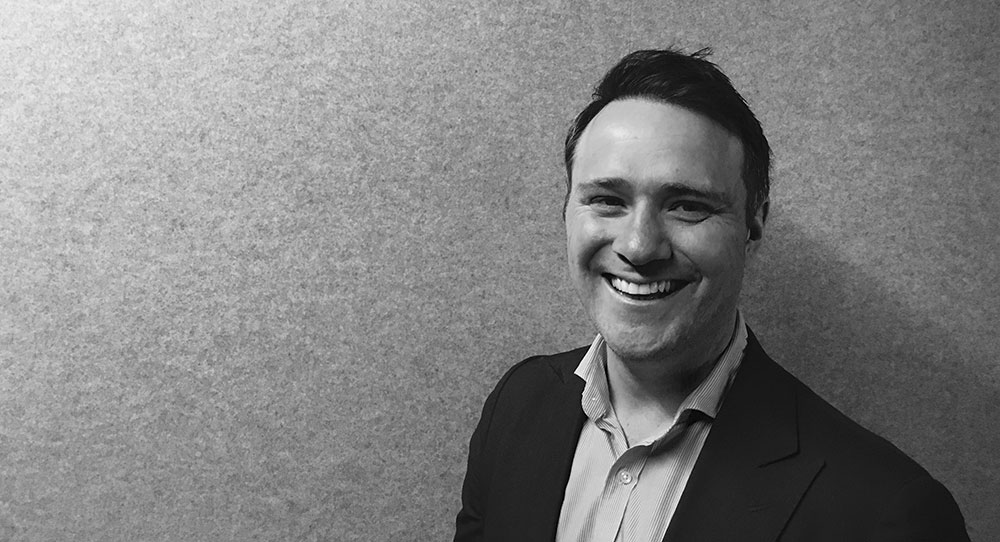 Adam Sadler was appointed the new director, SBS Media Sales, back in February this year after Andrew Cook stepped down. (Cook later turned up at News Corp Australia as general manager advertising at The Australian and the Prestige Network.)

With SBS jointly funded by government funds and commercial revenue, Sadler controls a critical source of funds at the multiplatform broadcasting and publishing business.

Sadler has been filling his new role since March, but he’s been with the organisation for nine years. Sadler moved across to SBS from its previous media representation company Stenmark in 2008.

“Andrew built a great legacy at SBS and I am looking forward to building on it,” Sadler told Mediaweek. “Our focus has been finishing the current financial year and looking at how we position the business for the future.”

Sadler said a new three-year strategy would be revealed to staff later this year.

“In the TV sector it seems there is almost wall-to-wall commercial reality TV everywhere. Audiences want something different. SBS has maintained a firm focus on ensuring a diversity of voices – not just in front of the camera, but also behind the camera. This is changing the face of Australian TV.

“Without SBS the stories produced by or about multicultural and indigenous Australians would largely go missing.” The sales momentum this year has been buoyed by Eurovision, despite Australia’s disappointing ranking. And there are many more big-ticket items that appeal to commercial partners this year: “We are about to lead in to the French Open, then the World Cup and then the Tour de France,” said Sadler.

“These premium sporting events bring Australians together. Other notable highlights include Go Back Live (a new series of Go Back To Where You Came From) and Filthy Rich And Homeless series two.”

“Success for us has many touchpoints. SBS reaches more Australians than ever before on the TV channels, digital and SBS On Demand. We have just passed four million registered users. We have now over 6,500 hours of content from every corner of the globe.”

Is that number of users attracting significant interest from advertisers?

“We offer a true point of difference from our free-to-air counterparts with quality content that is highly engaging. People watch content in English and other languages too. There is something for everybody, which comes back to the SBS charter.”

Television networks are reviewing their viewing experience in terms of program interruptions in a world where there are many ad-free options. Sadler said: “We are happy with our viewing experience where we only have limited ads with limited breaks – just five minutes of advertising per hour. There is less clutter, with less disruption and more engagement because of that.” SBS is investigating the impact of short ad breaks on content and the user experience and also the impact on brand recall. “We will release those findings later this year. We are conducting the research with RMIT.”

SBS is also releasing research on diversity and multiculturalism in Australia. “One of our research pieces will be path to purchase for new migrants coming into Australia.”

Another subject that has been explored by a number of brands and TV networks is the 55+ audience. “What we want to do is shine the light on how important this audience is. We also want to highlight what their spending power is. That age is when a lot of people consider changing brand loyalty, people who have a lot of spending power.”

SBS is expecting big things from the World Cup in Russia, with Sadler telling Mediaweek he thinks at least one of the games will be amongst the highest-rating FTA programs of the year. “The time zones are very friendly for us. This World Cup features the first ever Socceroos primetime kick-off with a game at 8pm – Australia v France. In 2014 Australia kicked off against Chile at 8am, which reached about 2.3m viewers. We think we might even do better than that.”

There are other Socceroos World Cup first round games scheduled for 10pm and midnight.

After the World Cup is the 105th Tour de France, which reaches not only good FTA audiences but also a growing audience for the SBS Tour Tracker app.

SBS then has another year of Premier League starting in August. The current season ended just this week with SBS screening a match most Saturday nights.

Sadler: “The SBS ecosystem has never been bigger across television, on demand and radio. We reach over 13m Australians every month. The footprint in Australia is bigger than ever making us more relevant than ever.”

When asked about revenue, Sadler said this year will be close to their best. “With the success of SBS On Demand we have seen good growth. We hope that continues, but TV has challenges with fragmenting audiences and more competitors than ever. We are confident, but cautious.”