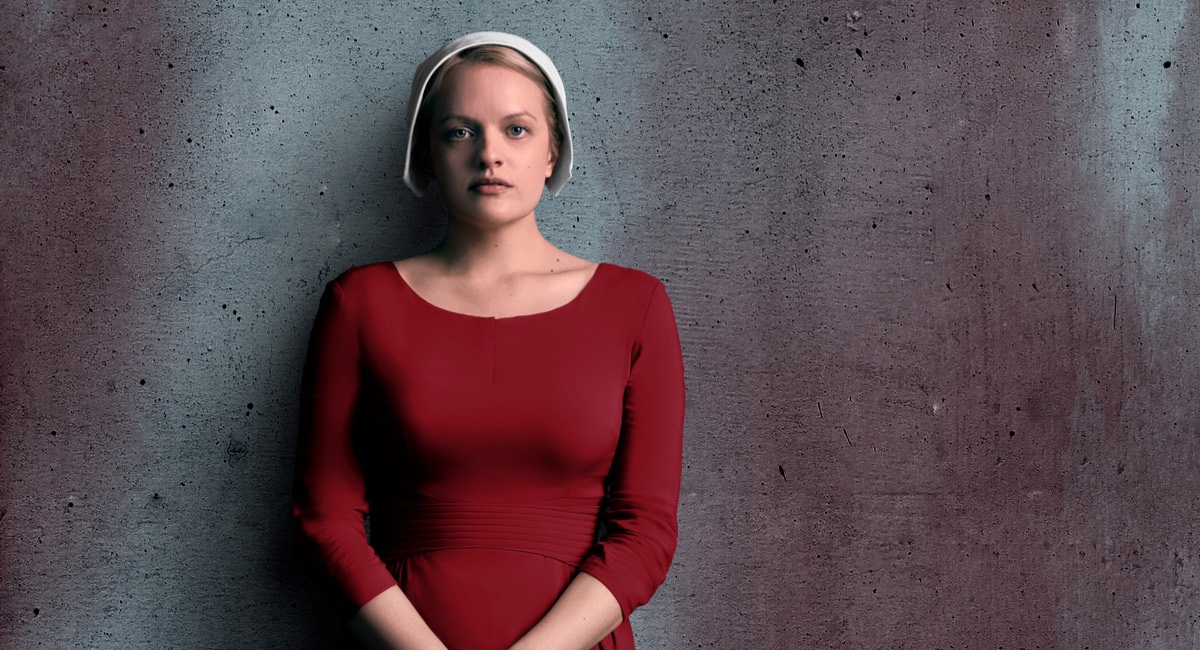 • Safe Harbour is a gripping psychological thriller filmed and set in Brisbane, exploring how a single action has a ripple effect building to tsunami proportions.

• Dead Lucky is a crime drama with a difference starring Rachel Griffiths, revealing the complexities and tensions in cross-cultural relationships. 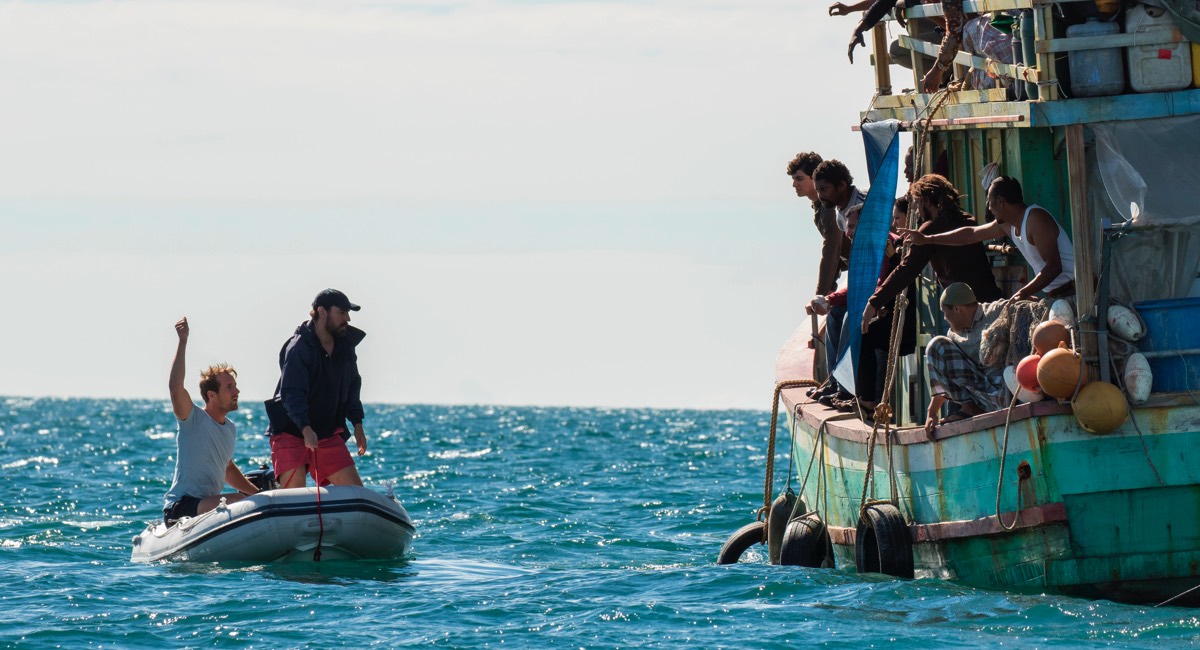 • Benjamin Law‘s coming-of-age series The Family Law returns for a third and final season, as the Asian Australian family navigates the world of adult romance and defines what it means to become a man.

• NITV’s first foray into scripted drama, Grace Beside Me, is a children’s series adapted from the award-winning novel by Sue McPherson.

• Homecoming Queens is the first local commission for SBS On Demand – a semi-autobiographical “sad-com” from an all-female creative team following twenty-something best friends as they reinvent themselves after chronic illnesses.

In 2018, Australians will be treated to new seasons of the hugely successful The Handmaid’s Tale, which will be fast-tracked from the US on SBS and SBS On Demand, legal drama The Good Fight, and the long-awaited Knightfall, an epic exploration of the world of the Knights Templar, and more.