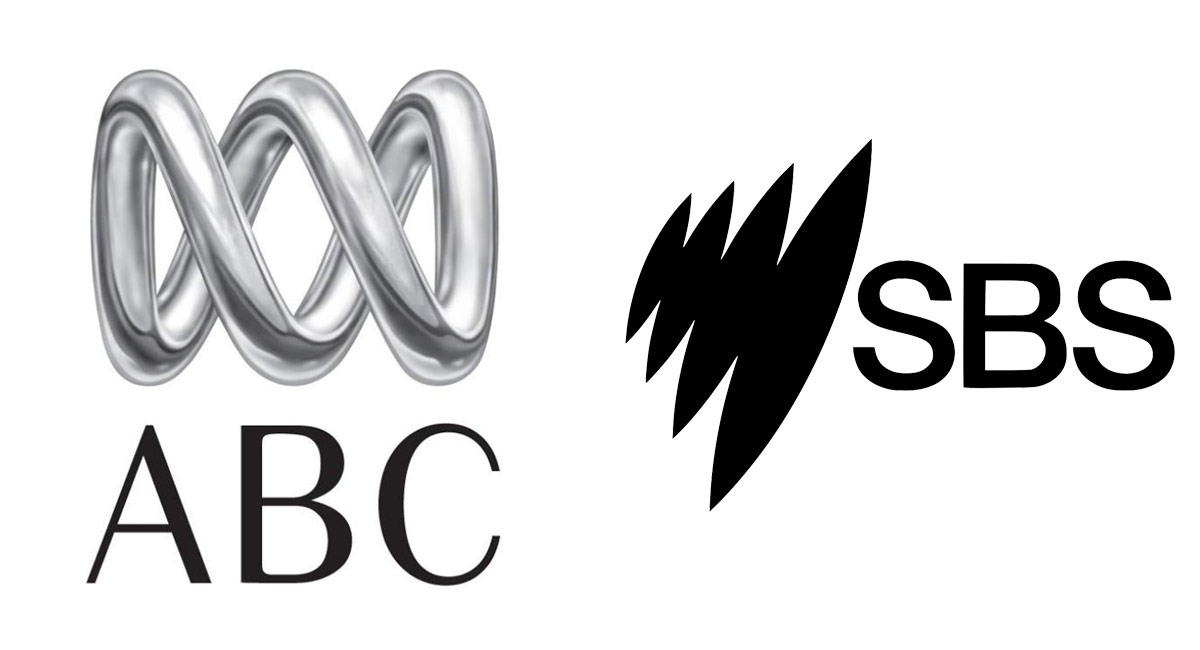 Among the winners and losers of the 2018 Budget were Australia’s public broadcasters: The ABC and SBS.

As ABC News reports: The Government has announced it will freeze the ABC’s annual funding indexation for three years from July 2019, costing the organisation $84 million. She said the $84 million cut would be compounded by a decision to cut $43 million in funding for news and current affairs.

Guthrie said the organisation has faced $254 million in cuts since 2014.

“I am very disappointed and concerned that after the measures we have introduced in recent years to deliver better and more efficient services, the Government has now seen fit to deliver what amounts to a further substantial budget cut,” Guthrie said in a statement distributed to the organisation’s staff.

That funding is to compensate for revenue SBS could not raise because the Senate blocked a plan to let it run more ads.

Following the release of the budget, SBS released this short statement: SBS thanks the Federal Government for the $14.6 million in funding provided over two years from 2018-19 to the organisation in the budget.

This funding relates to the funding reduction SBS received in 2015 when it was expected that the SBS Advertising Flexibility Bill would give the organisation the opportunity to generate further additional own-source revenue, which has now been withdrawn.

SBS has no comment regarding the review that has been announced. We will examine the terms of reference for the review when they are released and will make further comment at that point.