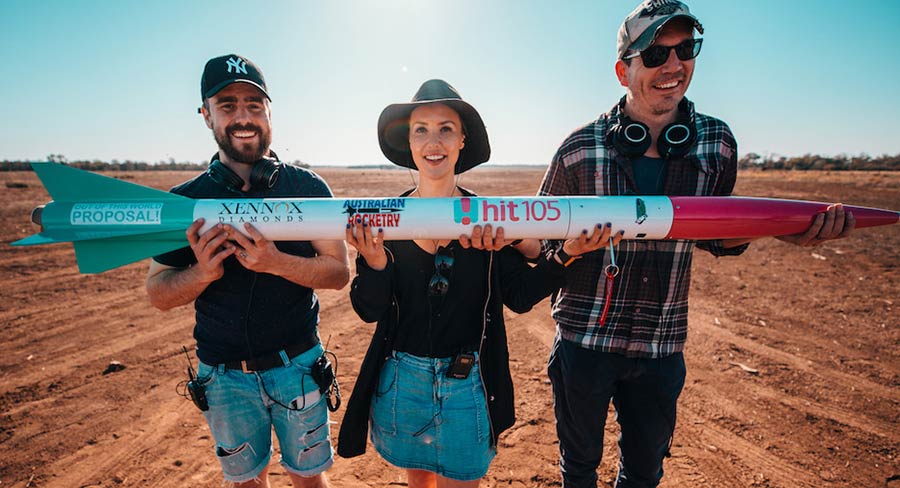 On Monday morning on Brisbane’s HIT105, an out of this world proposal came true, with local couple Christian and Ella winning a $20,000 diamond ring, after it was fired into space on Friday from Goondiwindi in the far west of the state, and landed in the lucky spot!

In the past, Hit105’s Stav, Abby & Matt have taken over the skies of Brisbane for Cashnado, and the mighty Brisbane River for their famous Goon Race, but their next adventure went into outer space.

Last Thursday, the Brisbane SCA station’s breakfast hosts Stav, Abby & Matt travelled to Goondiwindi in two Apollo Motorhomes with three couples who are ready to take the next step in their relationships and put a ring on it – but only after that ring was rocketed into space with the help of the brains at Australian Rocketry! Goondiwindi is the best place in Queensland to launch a rocket. 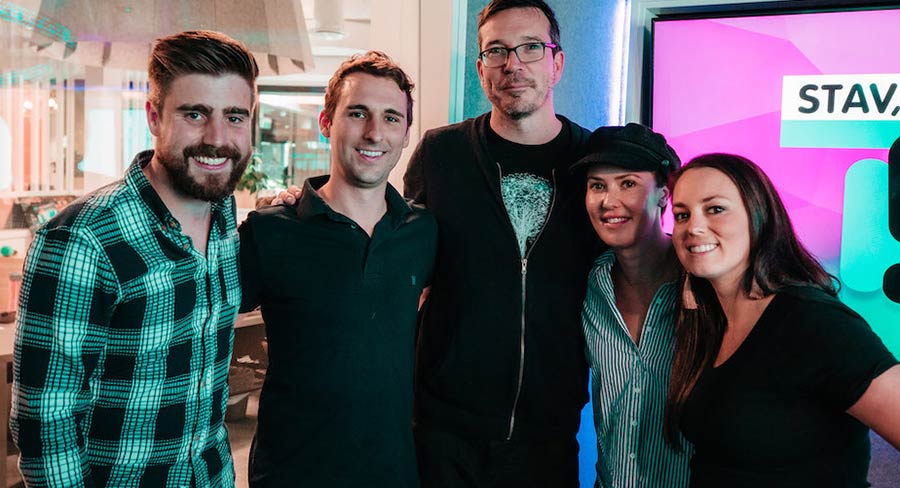 While in the region, Stav, Abby & Matt visited drought-affected farmers. Goondiwindi is part of the drought declared areas in what is officially the worst drought on record. Goondiwindi Mayor Graham Schue gave the breakfast hosts a tour of the town so they can experience the life of the locals.

On Friday 13 September, the rocket containing a $20,000 engagement ring from Xennox Diamonds was launched into space. The area where the rocket could possibly land was divided into three sections – one for Stav, one for Abby and one for Matt; each of them representing one of the three couples, and the winning couple was Christian and Ella.

The couple from Banyo started off as flatmates, which quickly turned into much more. Christian told the show how Ella moved from being ‘The Girl Downstairs’ to ‘The Girl Upstairs’ in just a few months! His stubbornness along with many missed opportunities mean that Christian still hasn’t proposed to Ella, even though they have a little bub!

Top photo: Matt, Abby and Stav with the HIT105 rocket 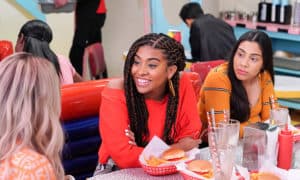