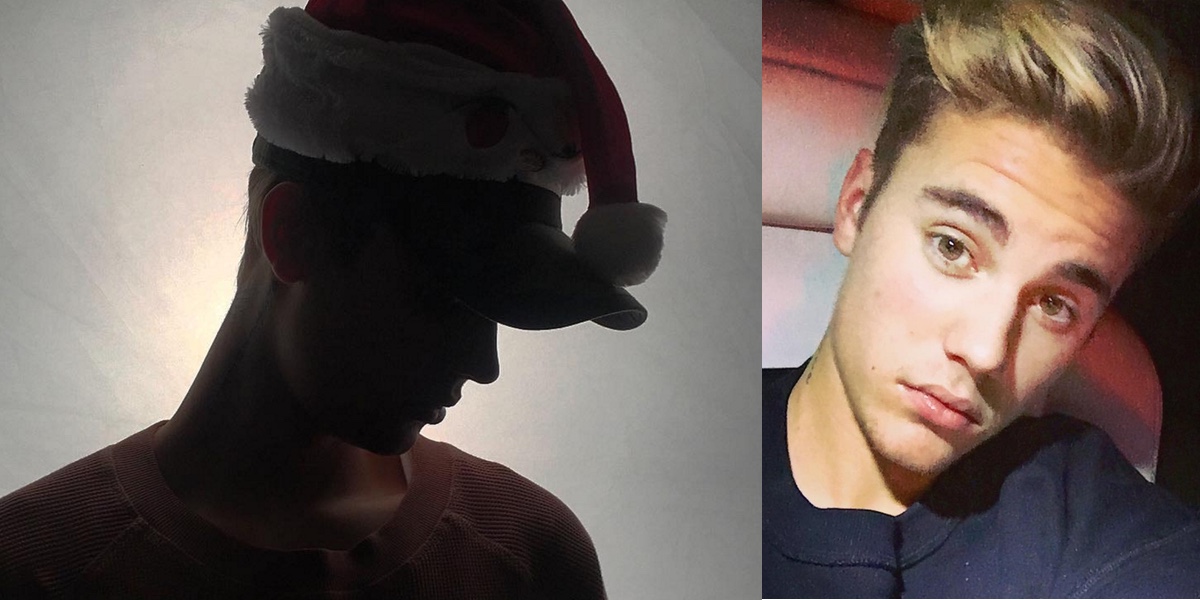 Singles: Justin Bieber has the Christmas #1 with “Love Yourself” – sort of!
Albums: Adele four weeks at #1, close to 500,000 albums shipped

Singles
Justin Bieber continues to dominate the singles chart in Australia with “Love Yourself” remaining in top spot. The single, in its second week on top, will be the #1 as we celebrate Christmas. However the full extent of Christmas week sales won’t be revealed until the release of next week’s chart.
Bieber was able to again keep Adele from top spot as “Hello” spent another week at #2 in its eighth week on the chart.
The only new arrival in the top 10 was “Downtown” returning to the top 10 for Macklemore and Ryan Lewis, replacing a spot vacated by Hilltop Hoods and “Higher”.
Just missing the top 10 were three singles all reaching new chart highs:
#12 from #24 “Flip It” from Charlotte Devaney featuring Snoop Dog
#13 from #41 “In The Night” from The Weeknd
#14 from #31 “Stand By You” from Rachel Platten

Albums
Fourth straight week at the top for Adele and “25” which has earned seven times Platinum status meaning it is just 10,000 copies short of qualifying for Diamond status – 500,000 copies.
Adele’s back catalogue continues to perform well too with “21” at #16 after 214 weeks on the chart and “19” at #30 after 80 weeks.
Not a lot of movement in the top 10 this week with Michael Bublé up a spot to #2 with “Christmas” while Justin Bieber was also up a spot to #3 with “Purpose”.
The super stars continue to shine in Christmas sales with six former #1 albums in the top 10. They include Taylor Swift at #4 with “1989” in its 60th week and Ed Sheeran at #6 with “X” after 78 weeks.
The biggest move within the top 10 was Coldplay dropping from #2 to #8 with “A Head Full Of Dreams”.
The only new arrival into the top 10 was The X Factor winner Cyrus and his self-titled album which climbed from #14 to #9 in its second week.
Two new entries made it into the top 50 on their chart debuts:
#29 Jess & Matt with “Jess & Matt”
#32 Louise Adams with “Louise Adams”