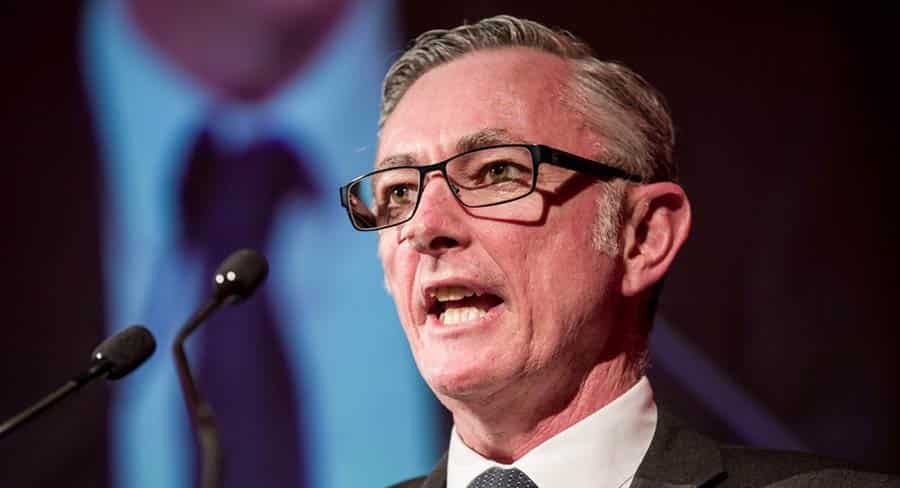 The journalists union has issued the following statement:

Today’s decision by the Australian Competition and Consumer Commission to greenlight the takeover of Fairfax Media by Nine Entertainment Co is a body blow to media diversity, and the forerunner to future mega-deals that will reduce coverage of matters of public and national interest and do untold harm to media jobs, said the Media & Entertainment Arts Alliance.

The journalists union has issued the following statement:

Despite the ACCC’s tough talk about protecting competition and assuring the community that the merger would not simply be waved through, the commission has ignored the concerns raised by MEAA and hundreds of Fairfax and Nine readers and viewers. The merger has been approved without any conditions being attached about editorial independence, protection of jobs or employment conditions, or continued operation of existing mastheads.

The ACCC found that the merger “will likely reduce competition”, but not substantially lessen competition in any market. MEAA does not accept the ACCC’s view that the growth in online news by smaller media companies “now provides some degree of competitive constraint”.

None of the new entrants to the Australian media market have the capacity to conduct journalism at the scale of Nine, Fairfax, ABC, NewsCorp or SevenWest. Despite the ACCC recognising this, it has chosen not to place any conditions on the merger.

MEAA chief executive Paul Murphy (pictured) said this merger is the inevitable result of the removal by the government of the two-out-of-three media ownership rule in 2017.

“The ACCC seems to have neither the will nor the regulatory tools to block transactions like this,” Murphy said.

“As we saw with the 2011 merger to form Seven West Media, media mergers of scale result in endless cost-cutting to increase ‘synergies’, far fewer journalists and far less local and national public interest journalism, while also wiping billions of dollars of value from the company.

“The likely outcome of Nine’s takeover of Fairfax will be the same.

“Given the ACCC’s failure to take the concerns raised by MEAA and the public into account, we will be making a robust case to the new owners of Fairfax to sign a new charter of editorial independence, guarantee there will be no closures of newsrooms or titles, especially in regional areas, and maintain existing wages, entitlements and employment conditions.”

MEAA urged the ACCC to block the merger on the grounds it would substantially lessen competition and diversity in the media industry, is anti-democratic, and any public benefit is outweighed by the public detriment.

MEAA also notes that since July, when the Nine-Fairfax merger was announced, the share values and market capitalisation of both companies have fallen by at least 30%, with the combined value of the merged company down by more than $1.3 billion to less than $3 billion.

The Federal President of MEAA Media, Marcus Strom, said: “The public should ask: if the merger isn’t good for media diversity, public interest journalism or shareholders, what or who is it good for?

“To avoid a repeat of mergers that devalue journalism, destroy jobs and reduce scrutiny of those in power, Australia must restore strong media diversity protections as a matter of urgency.

“Any such test must have the public interest and media plurality at its heart,” Strom said.