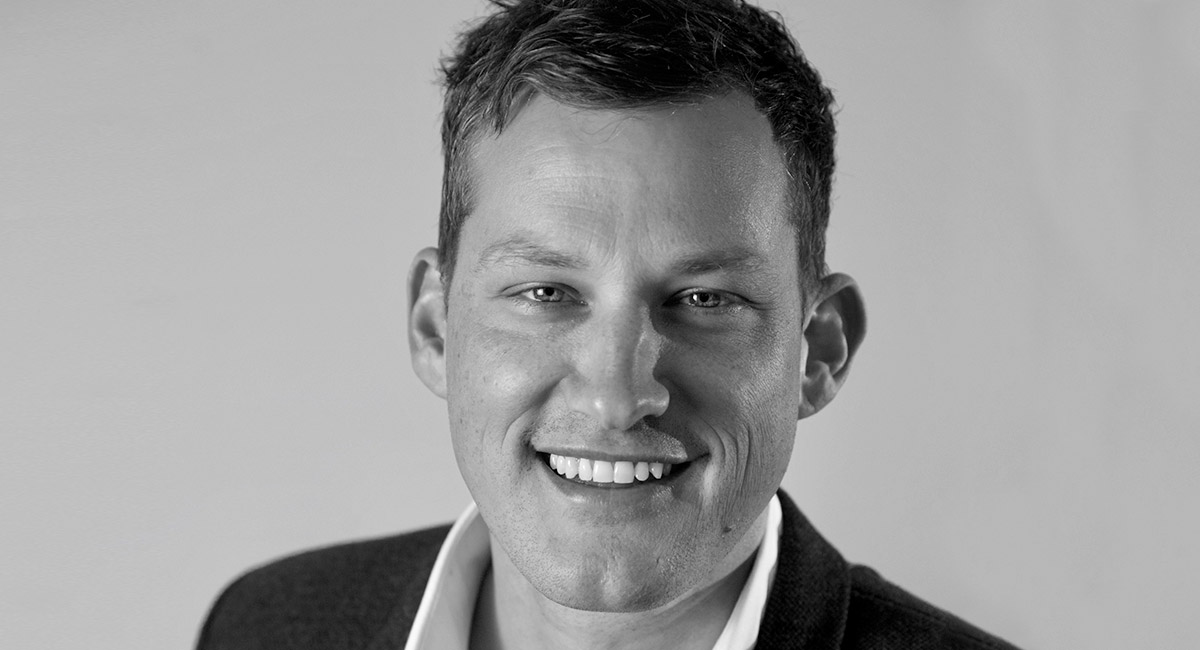 Roeling will lead Amplifi into its next phase, as it grows from 100 to around 300 people following the centralisation of media investment and implementation planning into a Centre of Excellence.

Speaking of the appointment, CEO of Dentsu Aegis Network ANZ Simon Ryan said, “This is a significant appointment for Adrian and for the Group, giving recognition to his commitment to several transformational projects, including the rebranding of Mitchells, Dentsu Mitchell and the centralisation of our media investment teams into Amplifi.

“A highly respected and inclusive leader, Adrian is the perfect person to lead Amplifi through its next phase of growth, ensuring Amplifi continues to deliver value and innovation to our clients through collaboration and partnership with our brands.

“We appreciate that a replacement for Adrian at Dentsu Mitchell is a critical appointment, which is why we have already commenced an extensive global search.”