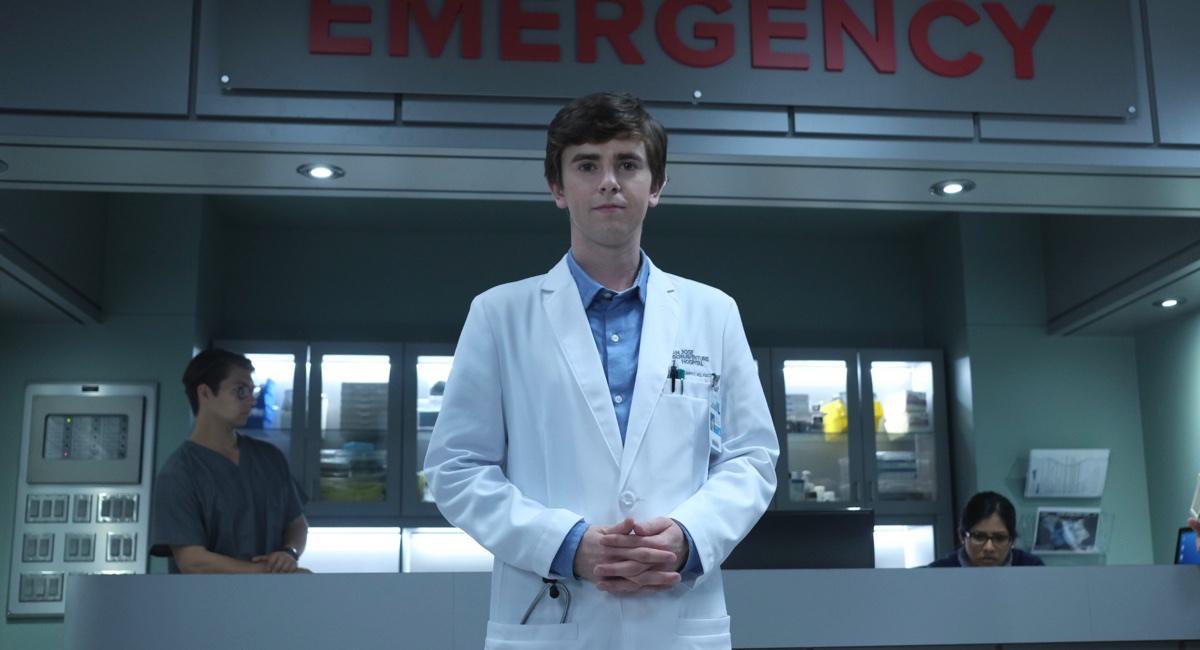 The channel’s biggest Tuesday share since April when My Kitchen Rules was in full flight was powered by The Wall and The Good Doctor.

The Good Doctor followed with the Seven audience climbing to 1.06m. The series starring Freddie Highmore as doctor Shaun Murphy is almost a fantasy but the audience in the US, and now here, has fallen in love with the feelgood medical drama. With a launch audience of 1.06m this could be the biggest US drama premiere in Australia since Gotham on Nine in 2014. 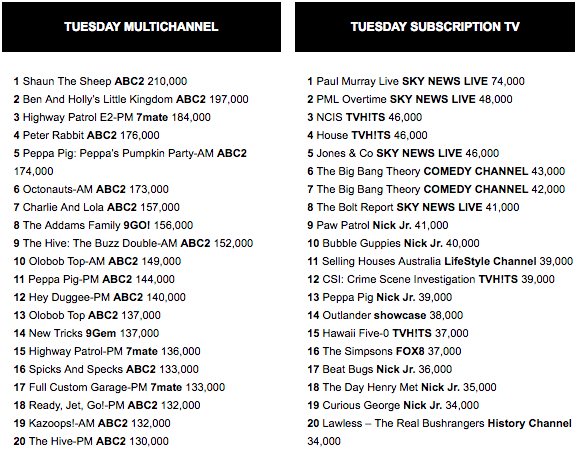 Family Food Fight featured a team challenge (but they are all teams, right?) but the audience didn’t respond. After launching with 614,000 on Monday the second episode slipped further to 523,000. Nine is marketing episode three heavily and this morning breakfast radio and socials were promoting what promises to be a spectacular chocolate cake.

Just when you think Hughesy might have been a little over-exposed this week, The Project was the channel’s best with 541,000 after 7pm where special guests were…Dave Hughes and his wife Holly. The TV/radio/comedy star and the journalist were promoting a new kids book they have written. Pete Helliar gave his friend a grilling as to why he wanted to invest in a house from The Block.

At 8pm Screen Time was on 356,000 at 8pm and then Craig Anderson‘s super-low-budget horror film doco Horror Movie: A Low Budget Nightmare did just 86,000 as a Halloween special.

Insight then did a show on mixed families with thoughts from stepkids and step-parents. The episode did 237,000.