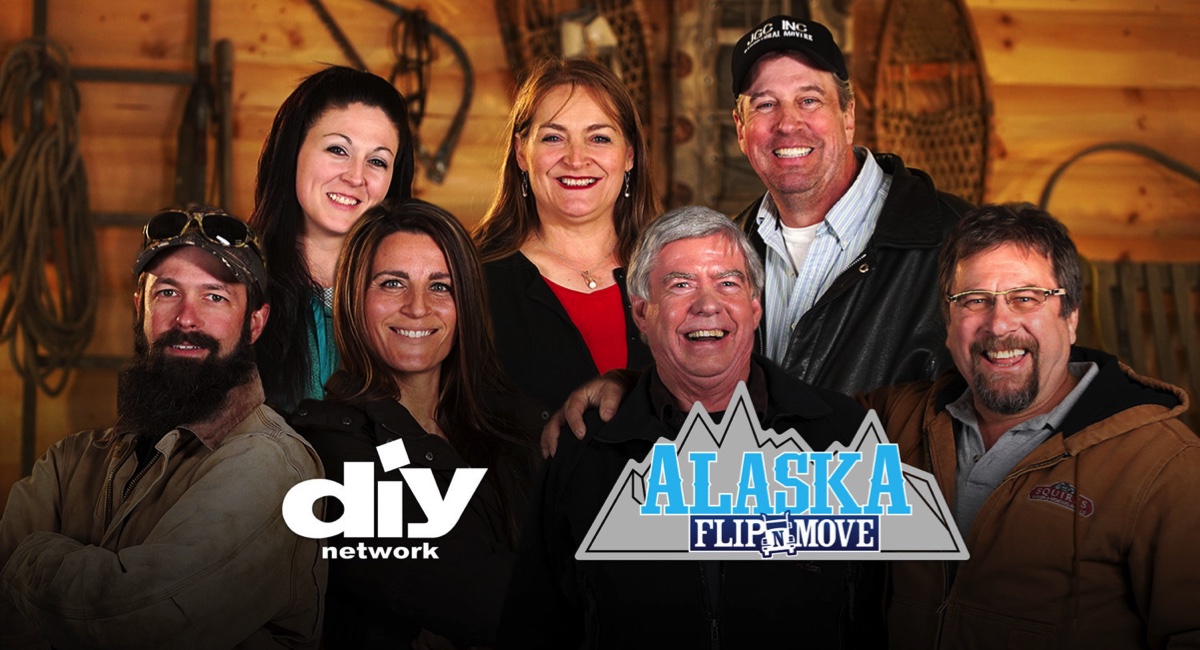 “What do you say we try to crack America?” was one of Fawcett’s ambitious proposals. 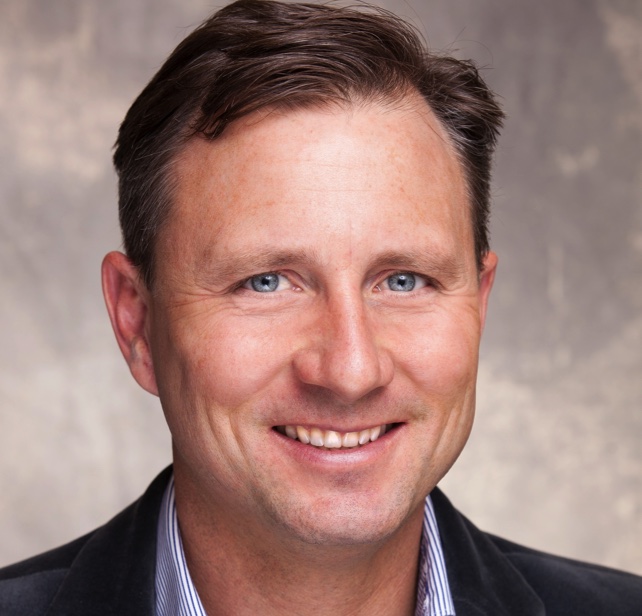 The idea took hold as they fleshed out a plan and Fawcett relocated to Los Angeles to open a US office back in 2011. “Together we then started to produce programming for all sorts of US networks.”

“Two years ago we decided to do a joint venture with Greg Quail on a little show called Texas Flip N Move. We decided to develop one show together as Chris and Greg were good mates.

“The show turned into a massive hit for DIY Network and we are now working on season 10. It is a big machine and an extraordinary show that we are all very proud of. It is a very complicated program to make with so many moving parts.”

Fawcett explained the show has three different teams in Texas who compete to find houses that are due to be demolished. The houses are then moved to a lot, renovated, and then sold to people who have a property they would like to relocate the house to.

“A normal show might have a couple renovating a house and then flipping it. Ours has three different teams, they buy houses, renovate houses and then auction them off at the end.”

The joint venture seemed to be a perfect combination of the skills from the various partners so they decided to continue, calling it EQTV – Essential Quail Television.

“The JV combined a lot of our strengths as producers. We have a development team in Los Angeles and a production team in Texas.”

Fawcett oversees the development team, while Quail oversees all the production.

“Greg is an amazing producer, an energetic and dynamic guy and he can manage these big, complicated shows. We have created a development formula that has proven to be successful.”

To capitalise on the success of that format, EQTV then spun-off Alaska Flip N Move and Louisiana Flip N Move.

With 52 different states in the USA, we asked Fawcett what was the limit of Flip N Move series they could make. “Locations are characters in shows like this.” He noted some states rate better than others – people love shows set in Texas, for example.

“Essential also has a series in its second season called Restored. It’s a program I’m very proud of and it follows the great talents and passions of a man named Greg Waterman.

“Although Restored started out as an Essential format, we are now producing that out of EQTV too.”

And that’s not the half of it. Fawcett revealed the company has six pilots in production for Scripps Network channels HGTV, DIY, Food and GAC (Great American Country).

“We have a number of specials on the way for a show called Crazy Cookie Builds for Cooking Channel.”

While the Flip N Move franchise stretches all the way from Texas to Alaska, Fawcett said they are also developing spin-offs for the main characters from the shows.

Chris Hilton splits his time between Australia and the US, overseeing strategy and group management – Essential Australia, Essential Canada, Essential USA and EQTV.

Essential Media is a partner in all the four global elements, with different partnership structures with the different divisions.

Fawcett is a partner in the US and Canada, while there is also a third partner in Canada.

Getting a new TV show on some of the lifestyle cable networks can be a challenge, explained Fawcett. Many of the shows on HGTV rate very well in repeats, similar to some of the core programming on Lifestyle in Australia.

“Eventually those channels will need to put something new on the air and that is what we are waiting for.”

Essential USA does a lot of work with Scripps, with Fawcett explaining they know their brands very well. “We do our homework and make sure anything that we take to them is something special they will like.”

Different networks have different favourite locations. Bravo likes programs in New York and Los Angeles, while Scripps Network is unlikely to feature shows in either of those regions. “Alaska seems to work for everybody. You can never have too many Alaska shows, it seems.”