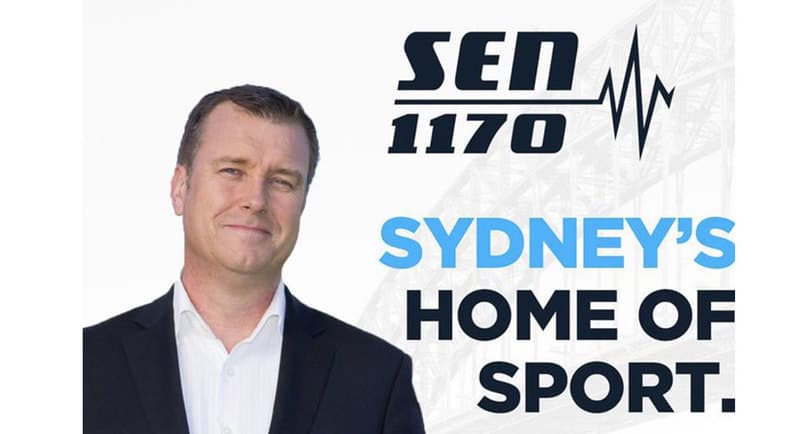 After a little confusion as to when the new Sydney sports radio station 1170 SEN would start, the recently rebranded Sports Entertainment Network (SEN) confirmed yesterday day one would be Thursday October 22.

The move comes after the station revealed its first ad campaign last Wednesday and then hosted a launch function that didn’t confirm the launch date last Thursday.

SEN chief executive Craig Hutchison said at the station launch he is confident his team are building a station that will work. He noted some people predicted failure for the sports station after the flop of Macquarie Sports Radio and continued low ratings for Tabcorp-owned Sky Sports Radio.

After an introduction from Hutchison, he handed over 1170 Sydney launch event hosting duties to breakfast announcer Andrew Voss. The Fox Sports NRL caller then introduced many of the rest of the new SEN Sydney team including Katie Brown, Matt White, Greg Alexander, Gerard Whateley, drive hosts Joel and Fletch, Jimmy Smith, and Stephanie Brantz who is hosting an evening program.

Voss also spoke with Friday breakfast host Matty Johns about his return to radio. He even asked an awkward question about the name of his breakfast show. After a pause and a cheeky grin, Johns replied it was named after the Oasis song Morning Glory.

SEN bought the 2CH broadcast licence from reluctant seller EON Broadcasting earlier this year for over $11m. Later this week 2CH will flip to the DAB+ platform. 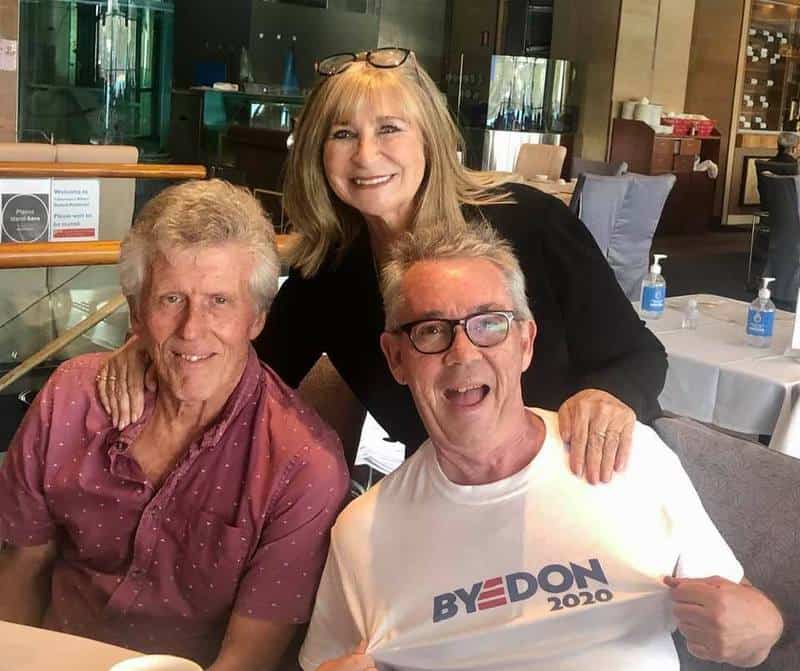 2CH staff had a lunch on Friday for some of their colleagues who are believed to be departing as the music station makes the switch. It is believed both Rob Duckworth and Kayley Harris could no longer be heard on weekends. SEN is believed to be keeping Tim Webster in the breakfast slot. Guests at the lunch included a who’s who of Sydney radio with Duckworth and Webster joined by 2CH GM Cherie Romaro, Ian Rogerson, Dave Gibson, Trevor Sinclair and Chris Kearns among others.

See also: Crocmedia marches into Sydney: 3 stations on air before end of 2020