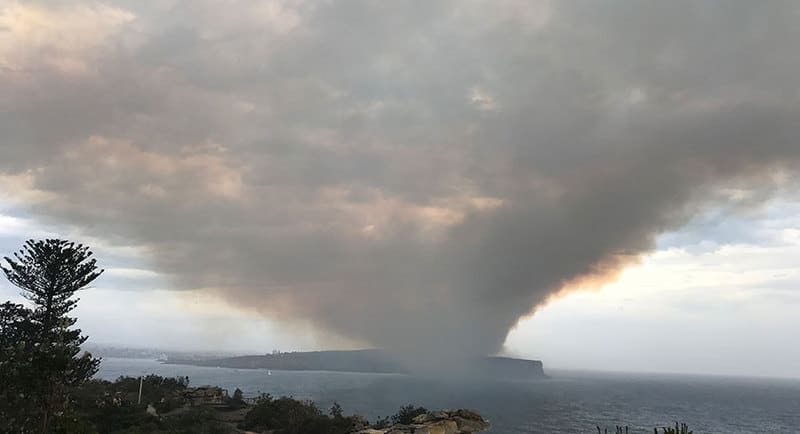 Australia’s most famous house is making headlines again but this time the drama isn’t happening inside, reports 7News.

On Saturday Big Brother production staff and host Sonia Kruger were evacuated from the site as a hazard reduction burn around North Head on Sydney’s Northern Beaches jumped containment lines.

The show is about to start filming a new season, but it’s understood housemates have not yet entered the house. The only people affected by the evacuation were producers, crew, and Kruger.

“Due to the impact of a prescribed hazard reduction burn at North Head, the Big Brother crew onsite were safely evacuated. Filming is yet to commence and production will resume when it is safe to do so,” an Endemol Shine Australia spokesperson said.