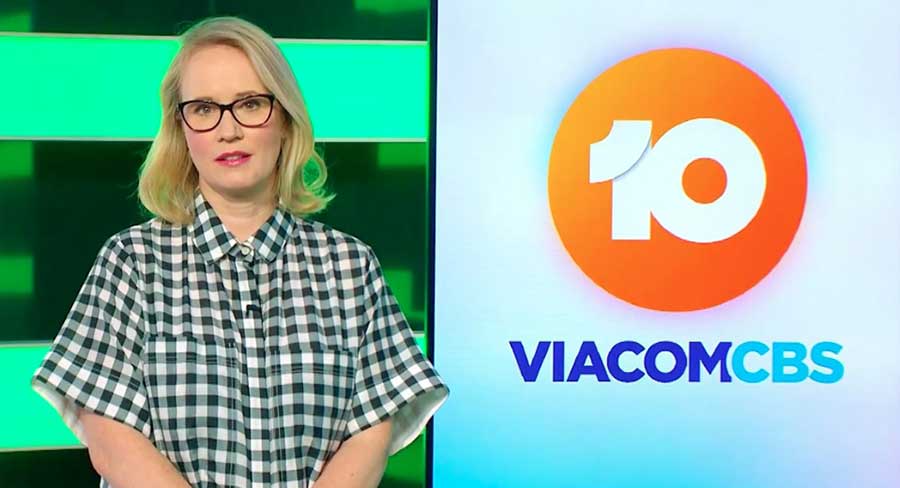 Since taking on the top job at the newly merged ViacomCBS in Australia and New Zealand, chief content officer and executive vice president Beverley McGarvey has had to assume additional duties at the same time as surrendering others. McGarvey replaced Paul Anderson who announced his departure in early March.

“It’s been quite a busy period, and an unusual one as just after Paul announced he was going we went into lockdown,” McGarvey told Mediaweek. “We have many capable people in the business that I have been able to delegate some of my former duties, while continuing to do some of them.”

Although plotting day-to-day management under lockdown and seeing how it could impact future strategy is a challenge, McGarvey noted there had been an upside. “Our ratings have been great. When you are a content person seeing the ratings in the morning that show more people engaging with your programming puts you in the right frame of mind for the rest of the day. It’s made it easier to be operating when MasterChef and many of the other shows have been performing so well.”

Network 10 is still operating on a nine-day fortnight for many staff which started at Easter and will continue to June when it will be reviewed.

While Nine and Seven have started carefully managing their primetime schedule with the available content, 10 seems to be in a good place at present with MasterChef still running five nights a week.

McGarvey and chief sales officer Rod Prosser held an UpClose at Home presentation for advertisers last week to detail recent audience growth and update the market on the schedule.

Speaking to Mediaweek about the COVID-19 impact, McGarvey said:

“Normally by this time we would have played Bachelor in Paradise, but it’s now coming later because we went early with MasterChef. We have managed to get away Have You Been Paying Attention? and a season of Gogglebox. We have been lucky to a certain degree in that our shows have largely been protected.

“Our challenge is that the shows we get from overseas have been impacted. We were lucky too that we had finished I’m A Celebrity and Survivor All-Stars when we went into lockdown.

“Might we have some challenges later in the year though with the odd Sunday, Wednesday or Thursday that we are not 100% happy with? Possibly.”

Like all broadcasters, the 2020 schedule is still a work in progress. At 10 MasterChef will lead into Bachelor in Paradise. There then could be something 10 has yet to announce before viewers get to see The Bachelor and The Bachelorette. 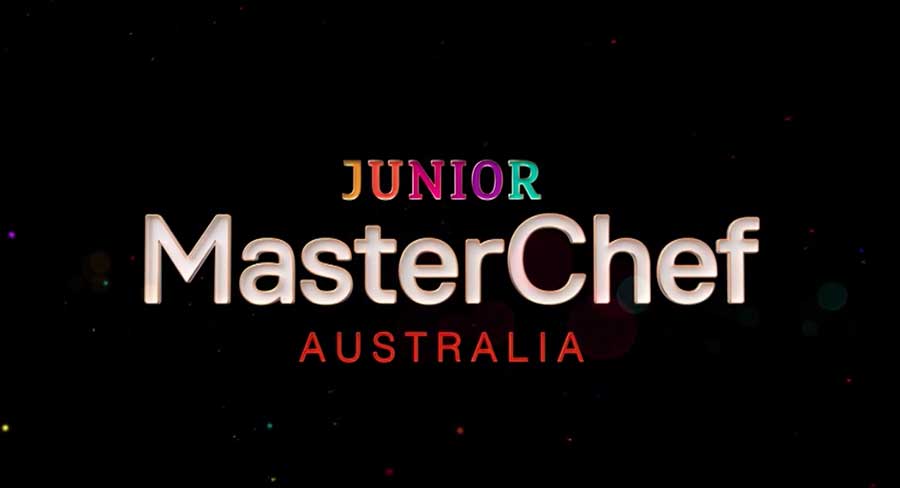 The Masked Singer will go into production soon leaving the year to finish with the return of Junior MasterChef.

“You can see that we have a lot of strong content coming through, add to that another cycle of Gogglebox.” McGarvey conceded there had been some chat about a Celebrity Gogglebox season, but as yet there was no plan for it. “I think viewers would be up for it, and if we get offered it we would take it.

“We realised there is no chance we could be doing The Amazing Race overseas this year so we are committed to doing it in Australia once the state borders open up. We had to produce it quickly last year and we are ready to do it again, noting it will be easier the second time around. After what we’ve been through this year, I think viewers would love to see contestants travelling around Australia.” 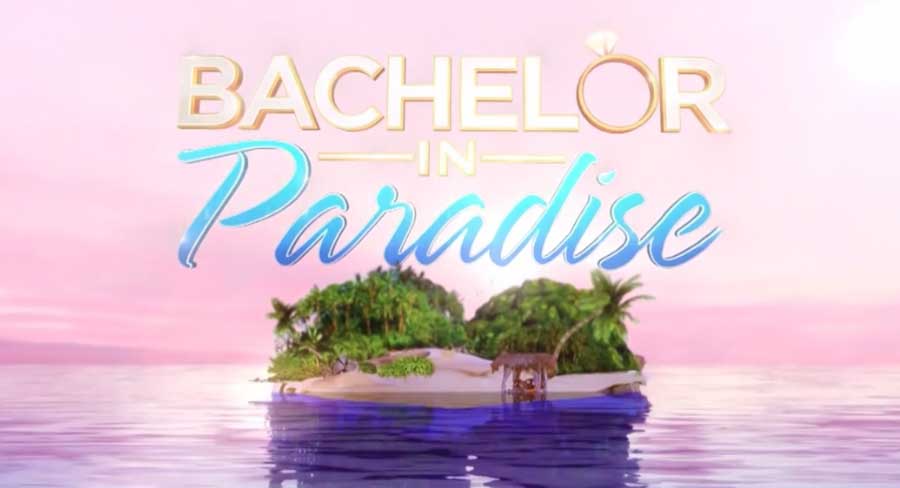 McGarvey added that 10 is also exploring options to film Australian Survivor in an Australian location and that if the Trans-Tasman travel bubble included the Pacific they would also look at that option.

The success of MasterChef straight out of the blocks this year helped 10 make the decision to re-commission Junior MasterChef nine years after it was last on air. “We have talked about it for a long time. We all felt that the family appeal of the format now would be accepted. It also felt the right time because so many more people are now engaged in cooking for various reasons. It will be a short run.”

The performance of 10 News has improved as have the numbers for all broadcasters. Of particular note at 10 is the growth at 6pm with their extended evening bulletin. “We are having great ratings in the early evening at 7.30pm and 6pm has obviously helped keep viewers on the channel.”

McGarvey didn’t have much to add about the impending fourth channel launch which is expected on air later this year. “All I can confirm is that it will target under 50,” said McGarvey. “There is a lot of ViacomCBS content available that does really well. 10 Bold and 10 Peach are both doing incredibly well and we will add a channel that will complement them. We have waited this long to launch a new multichannel because we wanted to wanted to be sure we had a really solid content pipeline.”