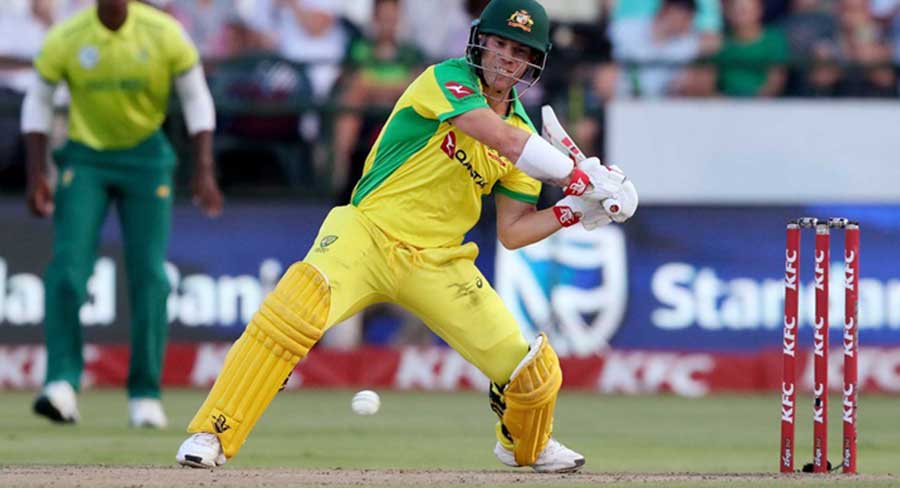 CA Digital has reported its biggest viewing month ever with a mix of curated archive footage and player-driven content has drawn enormous numbers to its social media channels.

Cricket.com.au’s YouTube page has now ticked over 5m subscribers, making it by some distance the most popular sporting YouTube channel in Australia, recording twice as many domestic views and three times as many minutes viewed in Australia compared to April last year.

Meanwhile, cricket.com.au’s Facebook page recorded 168m video views in April, its biggest month ever, with an average of 346k Australians engaging with the page daily. Its Instagram channel saw 9.3m video views for the month (a 497% increase YoY) while Twitter video views were up 400% to 1.5m.

The numbers have been driven by the archive content which has seen a resurgence of interest in recent weeks with live sport halted around the world, along with features focused on player interviews and extracts from The Unplayable Podcast. 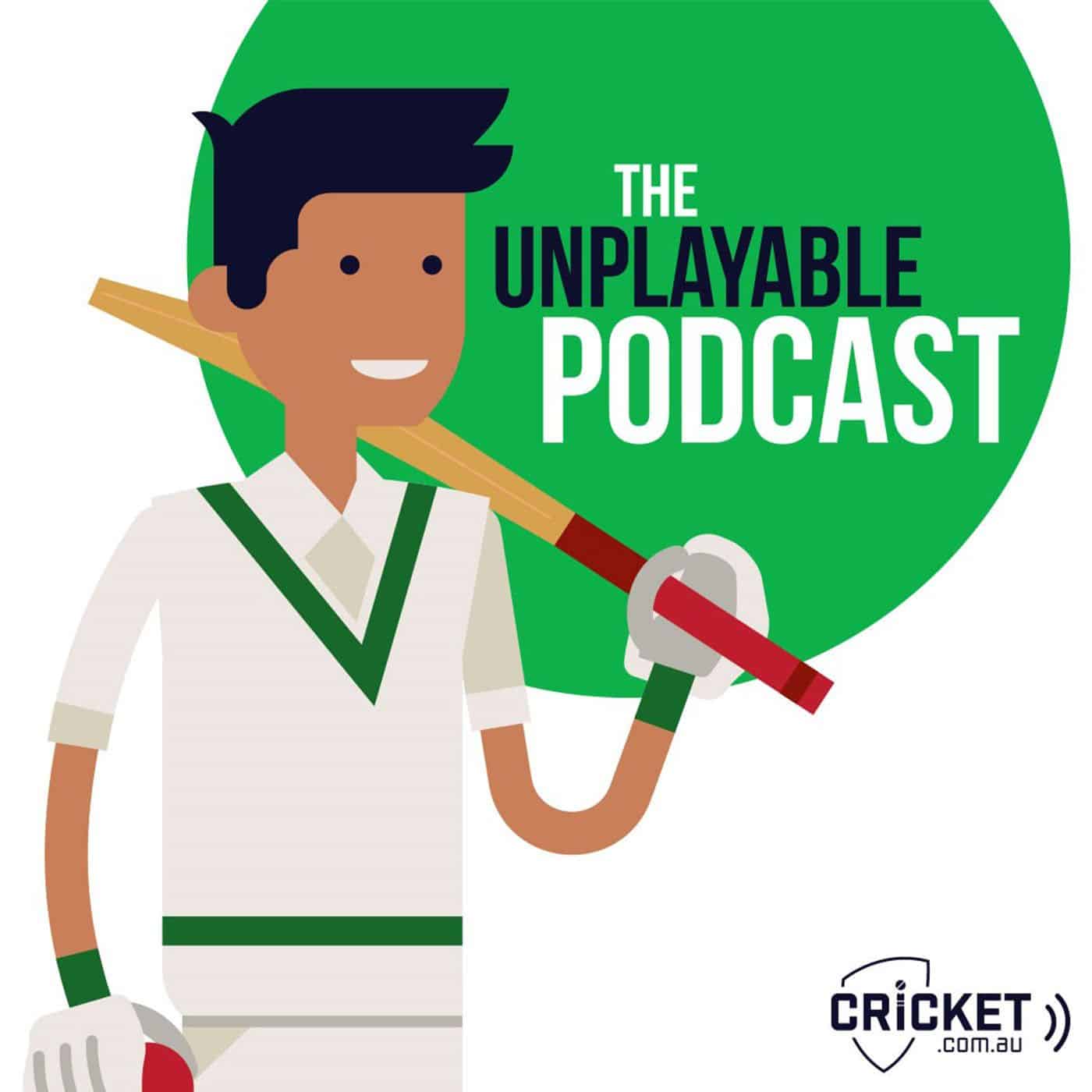 Full match or test day ‘Flashback’ replays have become appointment viewing on a Sunday afternoon with ‘as live’ coverage resulting in lengthy watch-times on and off-platform – particularly in Australia – and in-running highlights driving enormous numbers domestically and overseas.

Meanwhile, the inaugural Top 20 in 2020 countdown (focused on the best Test moments of the century so far) proved a multi-platform success, sparking no shortage of debate while providing 7 of the top 20 most engaged posts on Nielsen’s ‘Social Content Ratings Sport’ (Apr 27 – May 6). 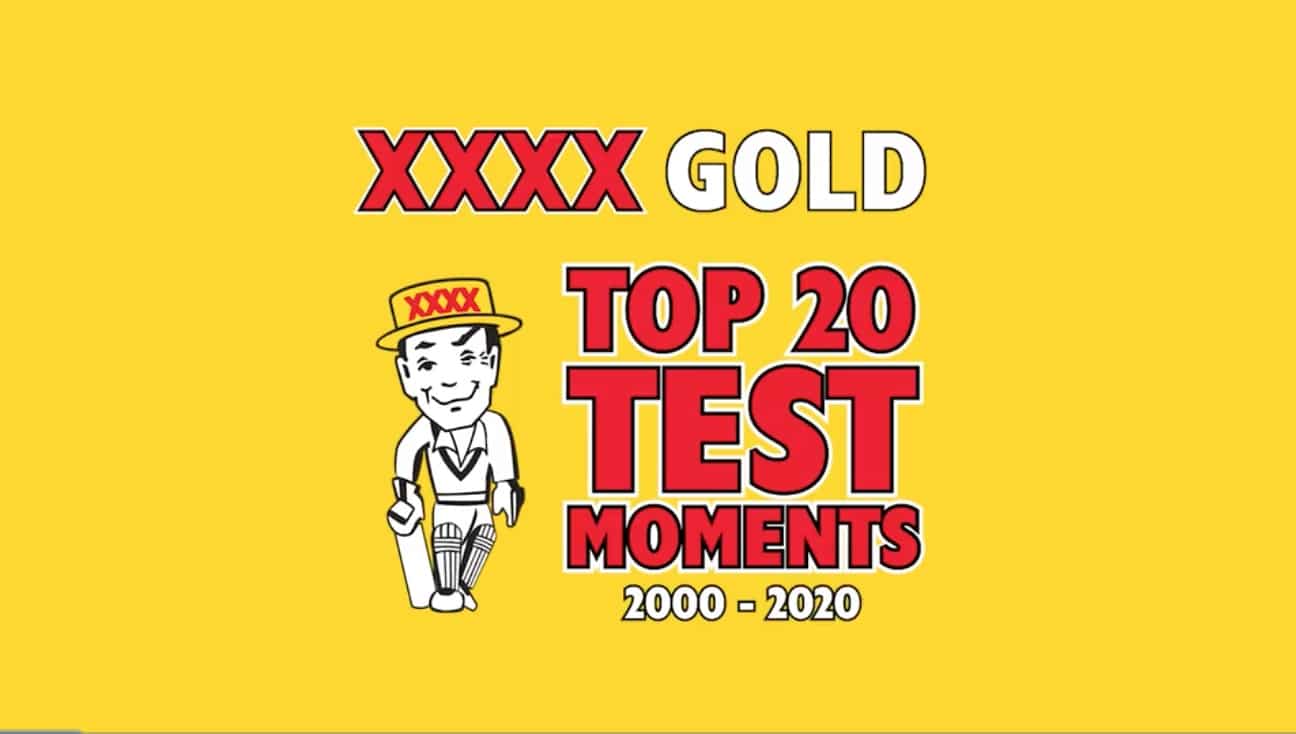 And it wasn’t just international teams drawing significantly increased attention, with video views of BBL content up 192% YoY on its official Facebook page and the WBBL equivalent seeing an 86% increase.

“With so little live sport available, we’re delighted to be able to provide some top-quality cricket action to so many fans in Australia and around the world during an unprecedented period,” said Patrick Horan, CA’s head of digital.

“Even the greatest cricket moments are best enjoyed in as high-quality a presentation as possible on the platform of your choice, ideally with context and some insights from those involved which we’ve always strived to provide.

“Hopefully reliving those amazing moments have whetted the appetite for what we hope will be a huge summer of live action to come.”