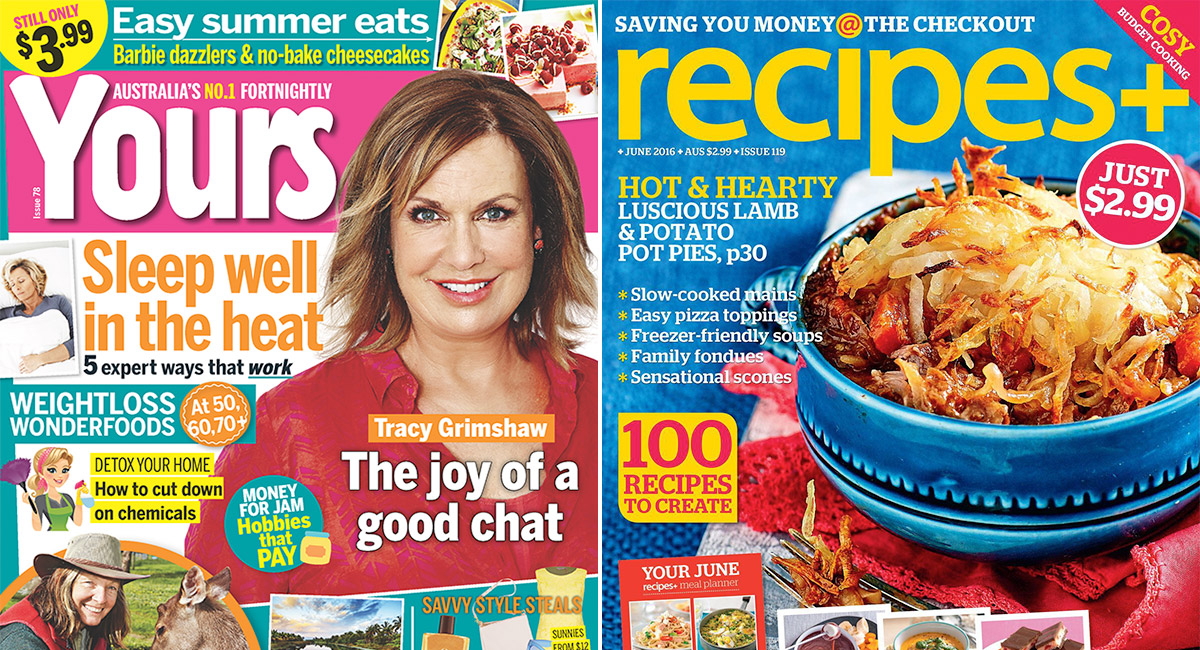 Bauer Media has announced the closure of three of its lifestyle magazines – Yours, Homes+ and Recipes+ – with the final editions to be printed by the end of January 2018.

Along with this, it has also been announced that the managing director of Bauer Xcel Media, Christian Fricke, will be leaving the company and will be returning to Germany. Bauer Xcel Media is the German publisher’s digital division.

In the interim Dykzeul and Michael Fuyala, head of digital at Bauer Media NZ, will oversee the Australian Xcel team.

Commenting on the closures of the magazines, Bauer Media Australia CEO Paul Dykzeul, said: “These are essential changes so we can anticipate and respond to changes in the publishing market and are in line with our previously-announced strategy. The organisation will ensure all employees impacted by the closure of these titles are well supported to find future opportunities.” 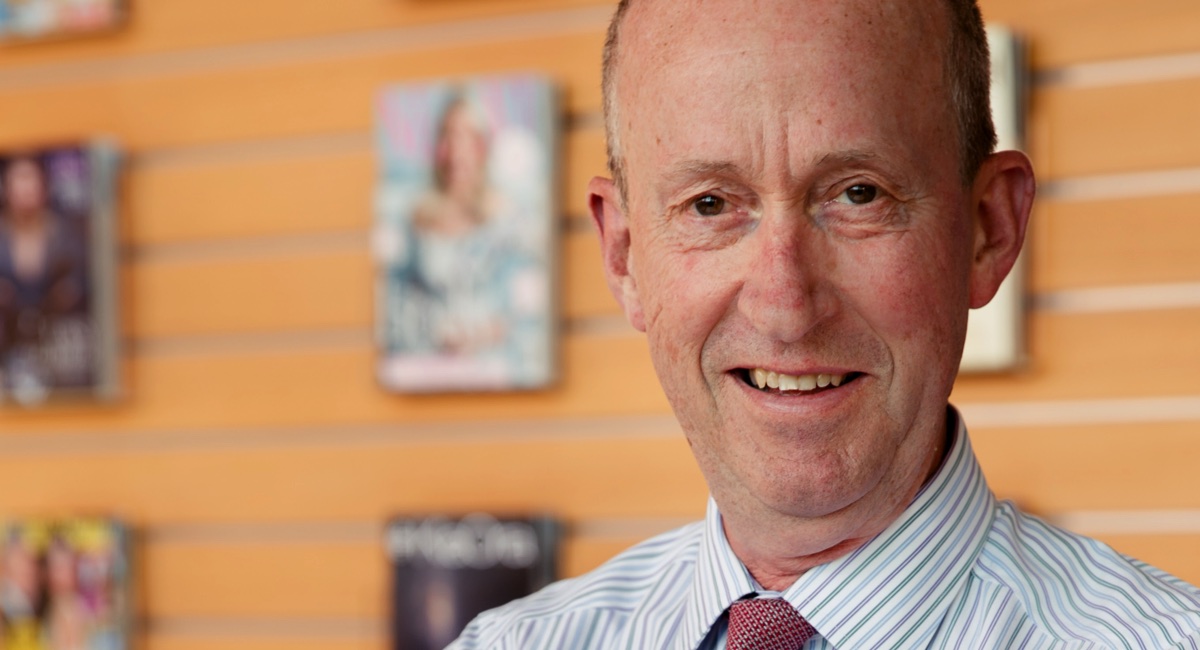 Homes+’s performance in the last 12 months to September 2017 depends on the set of figures one looks at. According to the latest emma data, the magazine had recorded a 7% YOY increase in readership to 91,000. Meanwhile, Roy Morgan data shows that its readership was down by nearly 25% YOY. 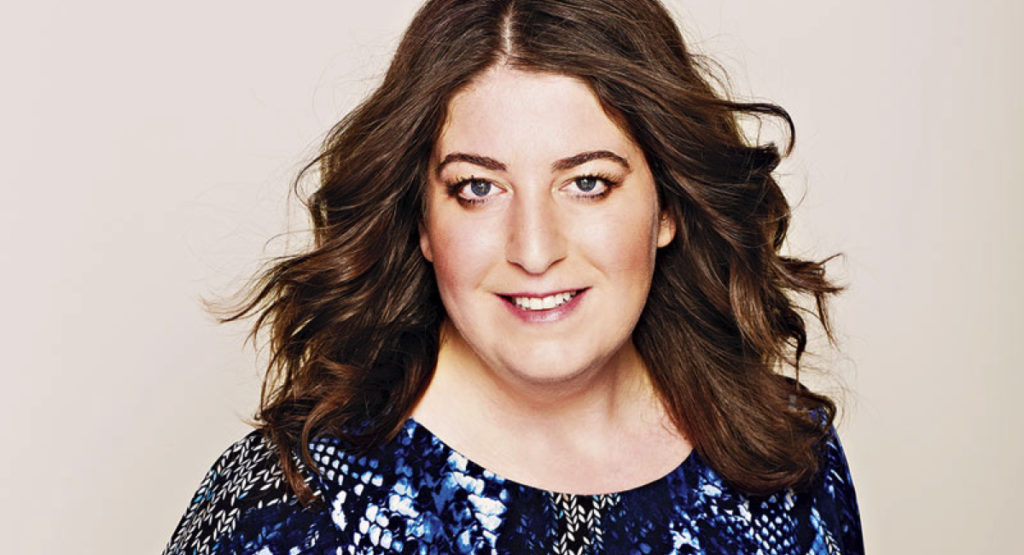 Bauer Media launched the fortnightly title Yours about four years ago. It was marketed as a magazine for women aged 50 and over. The title is currently being edited by Lisa Sinclair. In the last 12 month to September 2017, it posted a stable readership in both the emma and Roy Morgan readership results. According to emma, its readership experienced a marginal decline of 0.97% YOY to 102,000. Meanwhile, Roy Morgan showed no changes at all with the readership figure standing as it was a year ago at 139,000.