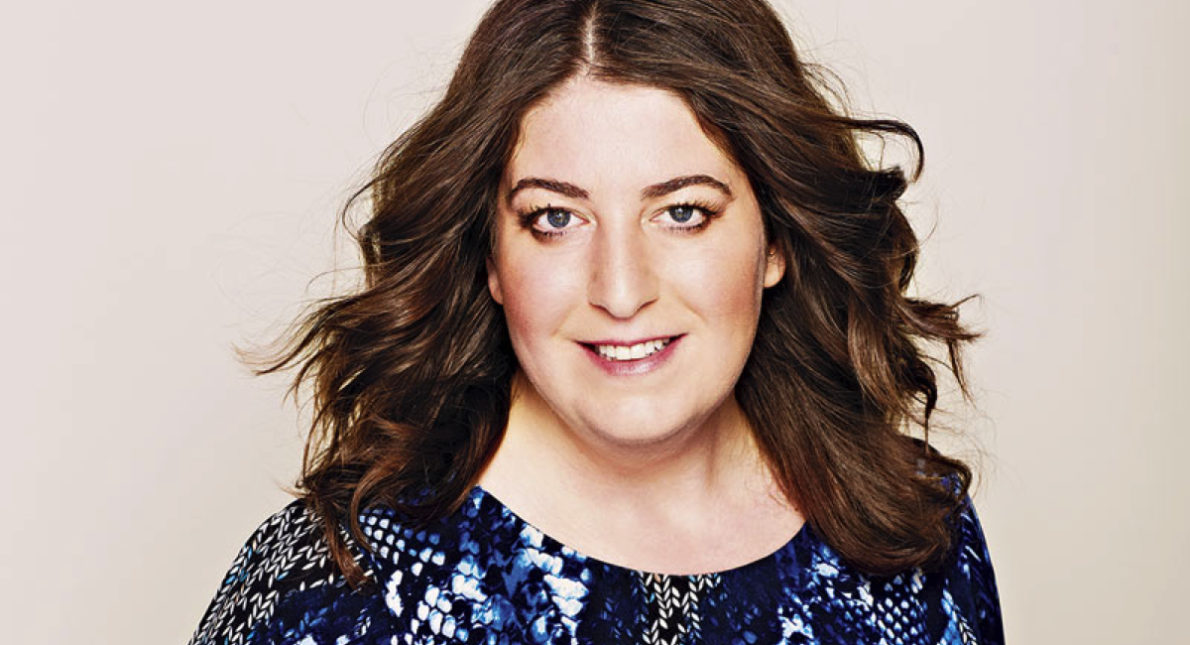 Lisa Sinclair has helmed the women’s lifestyle title Yours since its launch in 2014. She was previously working under Fiona Connolly, who was the editor-in-chief of both Woman’s Day and Yours. Earlier this year, the magazine, which originated in the UK, became a stand-alone entity at Bauer Media Australia.

“Yours in the UK has been going for 40 years. It’s an absolute powerhouse,” Sinclair told Mediaweek. “Bauer in UK then launched a version in Germany called Meins. We created our own version of it, which had a more Australian feel.”

The move to have its own editorial team – largely independent from Woman’s Day – has proven to be fruitful for the fortnightly magazine in the latest emma data. Despite a 5% circulation drop in the 12 months to September 2016, the magazine registered a growth in readership of 7.29% year-on-year.

“I don’t want to say niche, but we have tapped into a market that wasn’t being serviced,” Sinclair said. “The over-50 market is one that is routinely ignored by mainstream media, and certainly by a lot of advertisers. We have given them a voice and a community. They feel very much like this is a magazine for them.”

While the title markets itself as a brand for women over the age of 50, it has a sizeable number of readers under that age picking up the magazine. The magazine doesn’t pretend to be a premium title, Sinclair said. She explained this by talking about the clothes that Yours features on its fashion pages: “It’s very wearable, very practical and quite sensibly priced as well. We don’t go too high-end, but we don’t mind a little bit of high-end, because everyone wants to spend a bit every now and then.”

More than 40% of Yours readers have an income of more than $60,000 per year. Sinclair is quick to point out that people over the age of 50 have a high amount of disposable income – that’s the attraction for advertisers wishing to appeal to that market.

“Everybody is finding it tough with advertising at the moment,” Sinclair admitted, “but we’ve had some brilliant campaigns in the magazine and some really great support in advertising. It’s basically about building those relationships and telling them the story.

“People over the age of 50 might have a lower income than some of the other ages, but they are outgoing. They’ve paid off their mortgages and they are not paying rent. Statistically, the children have left home. So this money – while it looks like it might not be a massive amount – is purely for them to spend.

“There is growing realisation of the growing spending power of this group.” Titles like Woman’s Day and New Idea tend to sensationalise their cover lines and headlines to attract readers. Asked if this is something Yours indulges in, Sinclair said the readers of the magazine would not put up with it.

“They want us to be honest,” she said. “I am not saying the other magazines aren’t honest. But our core values are respectful, trustworthy, familiar, positive and inspiring.

In her long career in the print industry, Sinclair has also worked on the UK edition of Yours, so she is in a good place to compare the Australian edition to its counterpart in Europe.

Asked if the local edition of Yours has taken much inspiration from the UK edition, Sinclair said their target market is the biggest similarity between the two. She listed more differences than similarities: “We do more food than they do. We know how much Australians love food, especially their recipes in the mag. We are very focused on fashion and beauty as well.

“It was very clear from the start that fashion was a real pillar for our magazine. Australian women are very fashion conscious. We are very specific in our fashion coverage that it is only for women over 50. We feature fashion models who are over 50, and some of our models are even in their 70s. “The over-50s in Australia are very different from over-50s in Europe. They are fitter, healthier, and may have a bit more positive outlook on life so we really want to reflect that.”

That last difference could be because of the sunny weather in Australia compared to the mostly gloomy and rainy weather in the UK, Sinclair theorised.

Yours hasn’t ever had a digital home. It was connecting with its readers in the digital space via Facebook, where it has a community of over 12,300 followers.

However, this will change when Bauer Media Australia launches the new To Love network in January 2017.

“That’s really exciting, giving us an online presence for the first time,” Sinclair said. “The demographic is so digitally aware and it’s crucial that we connect with them.” The launch of the new To Love network will also help Yours increase its brand awareness, which it is lacking, Sinclair acknowledged: “It’s an issue because we are relatively young.”

Bauer took the brave decision to launch the magazine in what is often labelled as a tough time for the print industry. Sinclair has been conscious of this and has ensured that the magazine doesn’t stay stagnant and evolves with time.

“We’ve opened up the design, made it a bit fresher and friendlier,” she said.

As noted above, Yours previously shared its editorial team with Woman’s Day. That changed at the beginning of this year when it brought on more people to work exclusively on Yours. Now, there are 13 people working on the title, with a small number still working on Woman’s Day as well.

Talking about the biggest growth opportunity, Sinclair mentioned events: “It’s something we are thinking about next year. That is a very big side of the Yours UK brand and they get the readers out and about.”