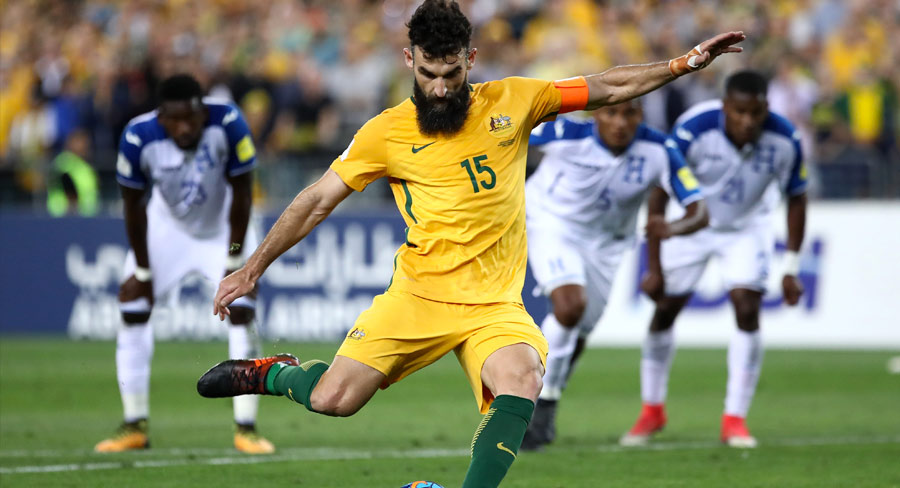 There are still at least two Socceroos games to come, but in less-friendly timeslots.

When the ratings came in for the first Socceroos match at the 2018 World Cup, SBS trumpeted that 3.4m million Australians had tuned into the game.

Australia played France on Saturday night with an 8pm kick-off. While the 3.4m is accurate, it doesn’t tell the whole story.

SBS quoted the reach figure in its headline with the small print noting this was how many had watched a non-consecutive five minutes of the broadcast.

SBS did also note the average audience watching the match, the more common figures when ratings are quoted, was 2.1m with a peak viewing audience at any one point in the game of 2.7m.

With at least two 2018 FIFA World Cup games still to come for the Socceroos, but in less-friendly timeslots, can the broadcaster keep the average audiences over 2m?

While the Saturday crowd last week was a good number, it was short of the channel’s best when it comes to FIFA World Cup matches.

However, the biggest SBS audience ever in the OzTAM era (post-2001) for a football match was 3.41m watching Australia v Uruguay in a World Cup qualification game that also had an 8pm kick-off back in 2005.

In the subsequent 2006 FIFA World Cup the channel has these audiences for the Socceroos’ matches:

A friendly Australia v Greece match at the MCG before the 2006 World Cup had a massive TV audience of 2.21m.