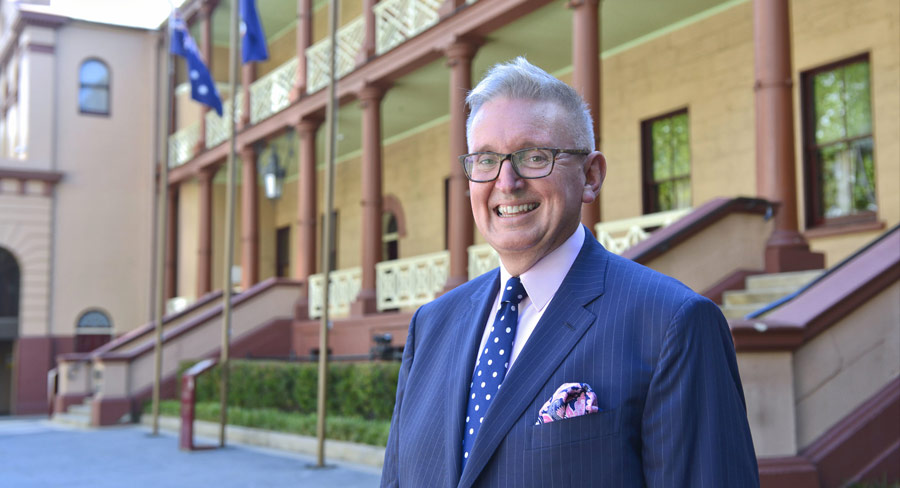 The Made in NSW fund was established in June 2016.

Up to $10 million a year will be invested by the NSW Government so the state can continue to attract movies and TV series.

NSW Minister for the Arts Don Harwin (pictured above) said the money will be invested in Create NSW’s Made in NSW fund.

Made in NSW was announced in June 2016 and has been responsible for 12 international productions and 21 Australian television productions. Highlights include: Harwin said the Made in NSW fund is critical to bringing big productions to NSW.

“When we first announced this fund, we set out to show Hollywood what NSW was capable of. I’m delighted to say that message has been received loud and clear, and we’re now extending our reach into Asia Pacific,” said Harwin.

To date, the fund has brought in a spend of over $412m from producers, created nearly 11,000 jobs and delivered $20 for every dollar invested. Screen Producers Australia CEO Matthew Deaner congratulated the NSW Government and the Minister for the Arts Don Harwin on continuing the Made in NSW funding for another four years.

“I welcome the New South Wales Government’s announcement today that it will continue the Made in NSW funding for another four years. This funding is critical in supporting NSW-based screen production, which generates economic and cultural returns to New South Wales as well as many thousands of jobs.”