There has been discussion about reviving the program

Is McLeod’s Daughters returning to Nine with a telemovie or fresh episodes?

When the show was last in production Hugh Marks was at Nine in a production role running Nine Films & Television.

When Mediaweek spoke with McLeod’s Daughters creator Posie Graeme-Evans last year about McLeod’s Daughters, which ran for eight seasons (224 episodes…and a telemovie), and asked why is she not making more to service what seems to be a strong appetite for the program, she replied:

“I don’t know, I feel I get asked that every day of the week. The issue for me is that if I did more McLeod’s Daughters I would never do anything else again as long as I lived.” 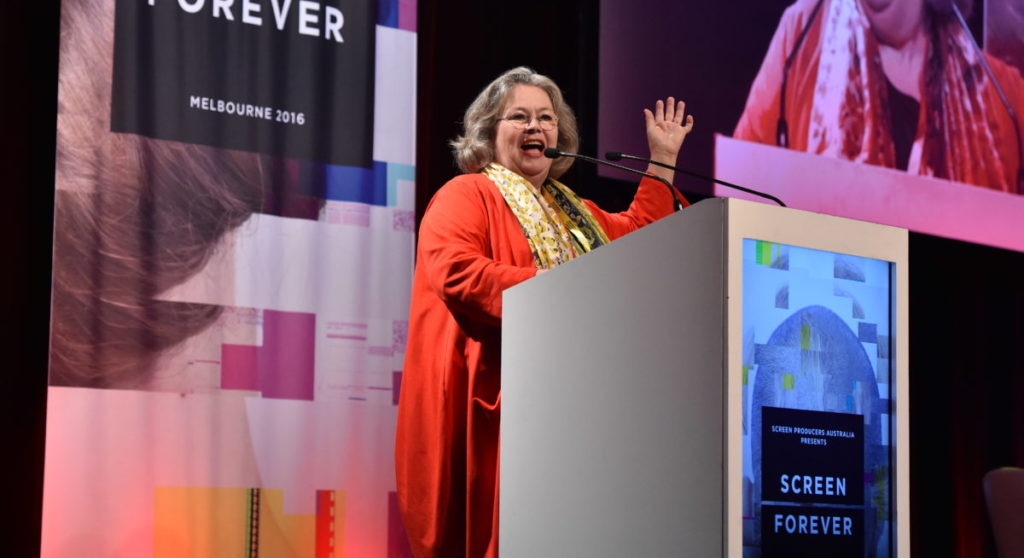 The Sydney Morning Herald and News Corp today report on social media messages from former stars Simmone J Mackinnon and Michala Banas indicating they might have been approached to reprise their roles in the hit drama.

A Nine spokesperson later told News Corp and Fairfax there had been some discussion about reviving the program.