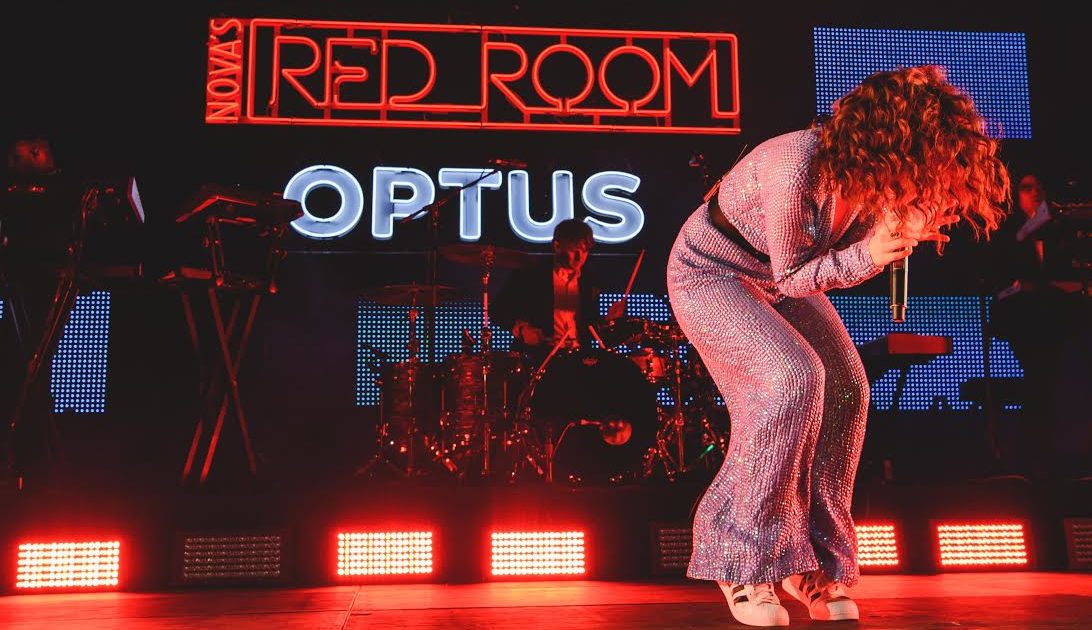 Big Day Out for Optus: From Nat Geo breakfast to Lorde supper show

• Big Day Out for Optus: From Nat Geo breakfast to Lorde supper show

It was a day to remember for Optus on Thursday this week. The morning started for the telco in Sydney’s Centennial Park with the announcement of a new partnership with 21st Century Fox and its National Geographic brand.

It ended in the evening in the middle of Sydney Harbour with one of the hottest artists in the world performing an exclusive Australian show for the communications provider.

Grammy award-winning artist Lorde performed highlights from her new album “Melodrama” (and a couple of earlier classics from her first album) live for Nova’s Red Room, Presented by Optus, on Cockatoo Island in Sydney.

Over 1,200 guests including Nova winners, celebrities, media, Nova Entertainment executives and representatives from Universal Music Australia were treated to an exclusive experience with Lorde performing 10 tracks including the hits “Royals”, “Magnets” and “Team”. 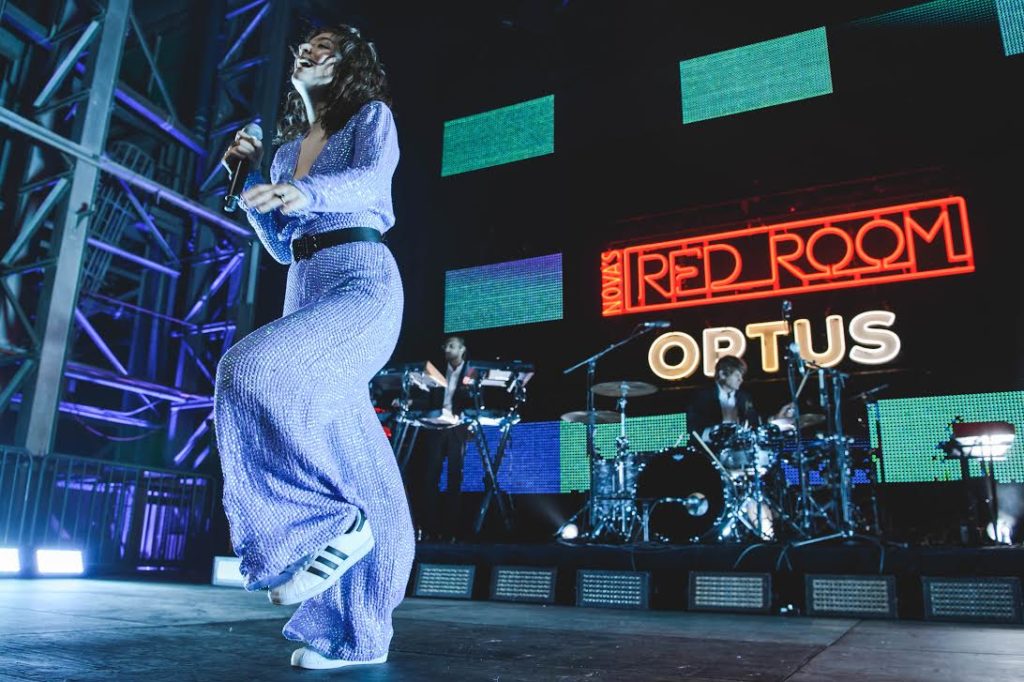 The huge Red Room Optus stage was set up at one end of the massive Turbine Shop on the island. Guests were transported across from various wharfs on the mainland as they walked through the convict precinct then into the tunnel that takes you from one side of the island to the other.

Regular Red Room MC Smallzy is on holidays at present, so stepping in as MC was Nova drive star Tim Blackwell. Other Nova announcers spotted in the crowd were Dan Cassin and Ben Erbsland. 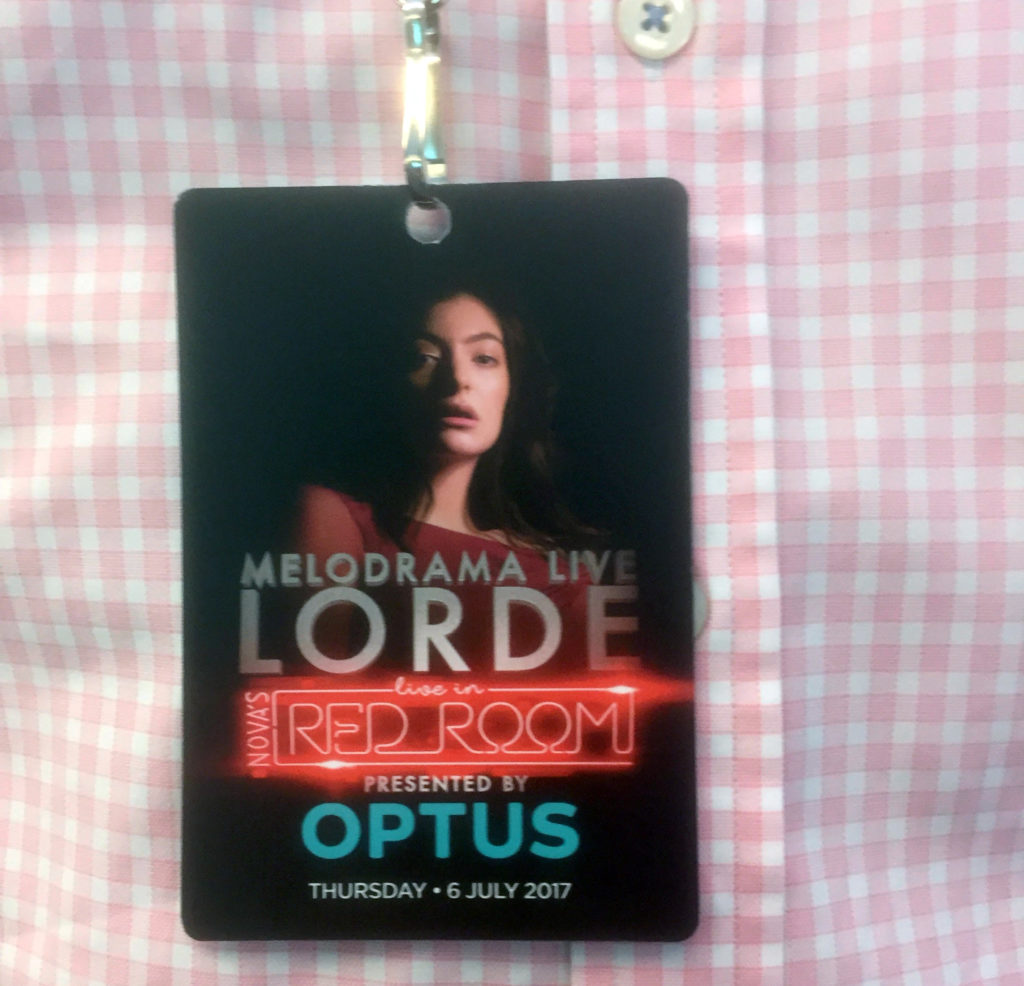