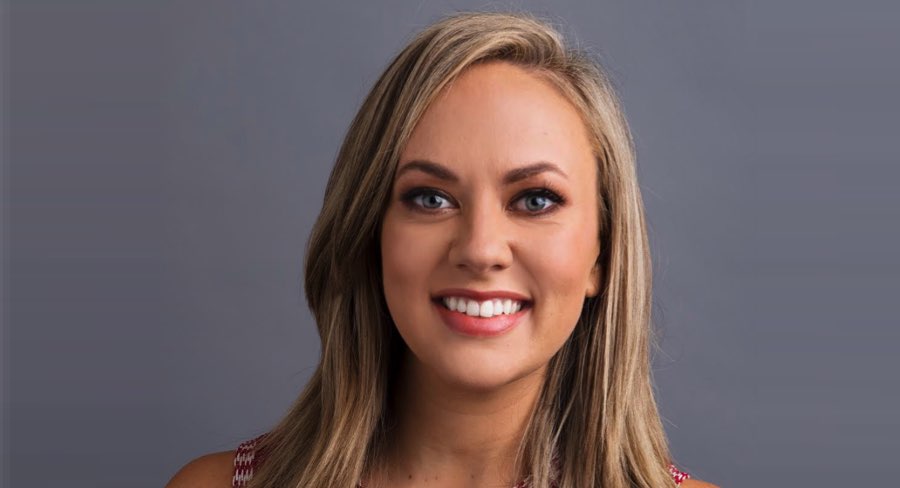 The last time Mediaweek spoke to Keshnee Kemp, she was the editor of Bauer Media’s Cosmopolitan. A year on, she has become a mum and moved to editing Pacific Magazines’ Who.

“Who is different in the celebrity market. It’s not about gossip. We speak to celebrities and they tell us their true stories,” Kemp told Mediaweek. “We are seen as more premium. In our market space, we retain more than 60% of audience share.

The brand wouldn’t spend a large sum of money on getting photos of Kim Kardashian and other paparazzi shots. Instead, “We spend it on our shoots, because we have an interview to go with it,” Kemp said.

The focus on Australian celebrities in the magazine and Who’s content online has increased in recent years.

“There has been a real resurgence in the love of local celebs and talents,” Kemp said.

However, Who readers still like a good dose of the royals. “Meghan Markle has really redefined what it means to be a celebrity.

“The Kardashians are not the Who talent any more. It’s more about personalities like Amal Clooney and Angelina Jolie.”

The target market for Who is women in their late 30s and early 40s. “They are culturally curious,” Kemp stated. “They enjoy deeper explorations of interesting people.

“They are stylish and don’t mind spending their money on beautiful things. They want to know the true story and want authenticity.”

Regarding Who’s recent digital successes, Kemp spoke about the brand’s TV podcast series Binge List and long conversation format Who Are You.

“We are moving into doing more in that space because these have been really successful for us,” Kemp revealed.

Content is a key part of a brand’s commercial success. Therefore, while commercial is a big part of Kemp’s role as editor, her main focus is content.

“We definitely have to consider that we are in an industry needing to make money,” Kemp said. “If you are solely following money with everything, then it becomes more about the money and content lags.

Who has had two editors in less than a year. Towards the end of 2017, former TV Week editor Emma Nolan was revealed as Who’s new editor following the departure of Shane Sutton (https://mediaweek.com.au/shane-sutton-departs-who-pacific/). Then in April 2018, Nolan moved to New Idea as its editor-in-chief (https://mediaweek.com.au/pacific-new-idea-editor-emma-nolan/). However, she continues to play a role at Who as its editorial director. Kemp looks after the everyday operations at brand, but works closely with Nolan and Louisa Hatfield, GM of Entertainment and Family at Pacific Magazines.

“We have open dialogue,” Kemp said. “More brains are always better than one.”

As to her move from a monthly magazine at Bauer to a weekly at Pacific, Kemp said: “Deadlines as they were before don’t really mean much any more. With digital, we are working on hourly or minute-to-minute deadlines – it depends on each piece of content.”