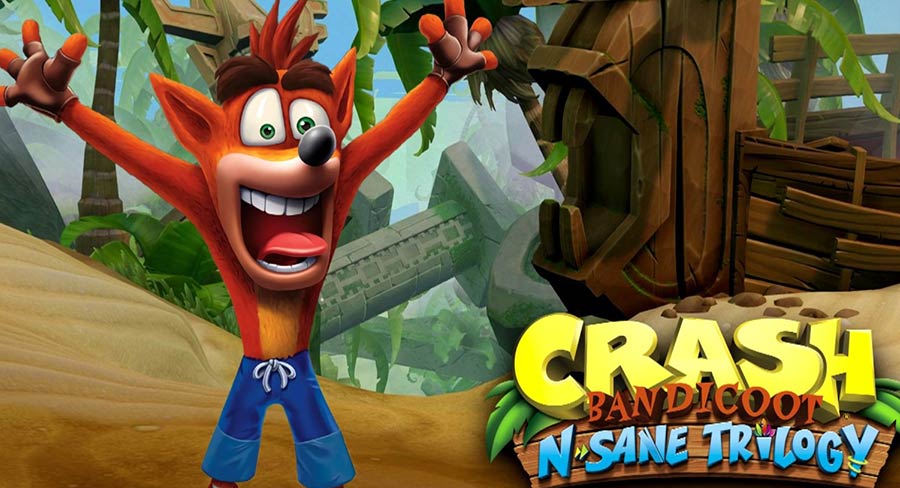 • Expect a big shake up starting in September

For the second week in a row no new games have muscled their way into the Australian top 10 charts for retail sales.

Our prediction last week that No Man’s Sky was likely to crack the top 10 on the back of its significant “Next” update appears to have been premature, or perhaps off the mark. Despite the re-release adding a large suite of new features and making an appearance on Xbox One for the first time, we’re not seeing an impact in the charts. On closer inspection, it didn’t squeeze into the individual platform chart for Xbox One, either.

It’s likely that back catalogue juggernauts like those listed below will continue to dominate the retail charts throughout a largely quiet August. Expect a big shake up starting in September (when the high-profile sports franchise instalments like FIFA 19 begin to arrive) and certainly in October (Rockstar’s Red Dead Redemption 2 marketing machine kicked back into gear last week; that’s a game you’ll be seeing a lot of in the charts in the not-too-distant future).