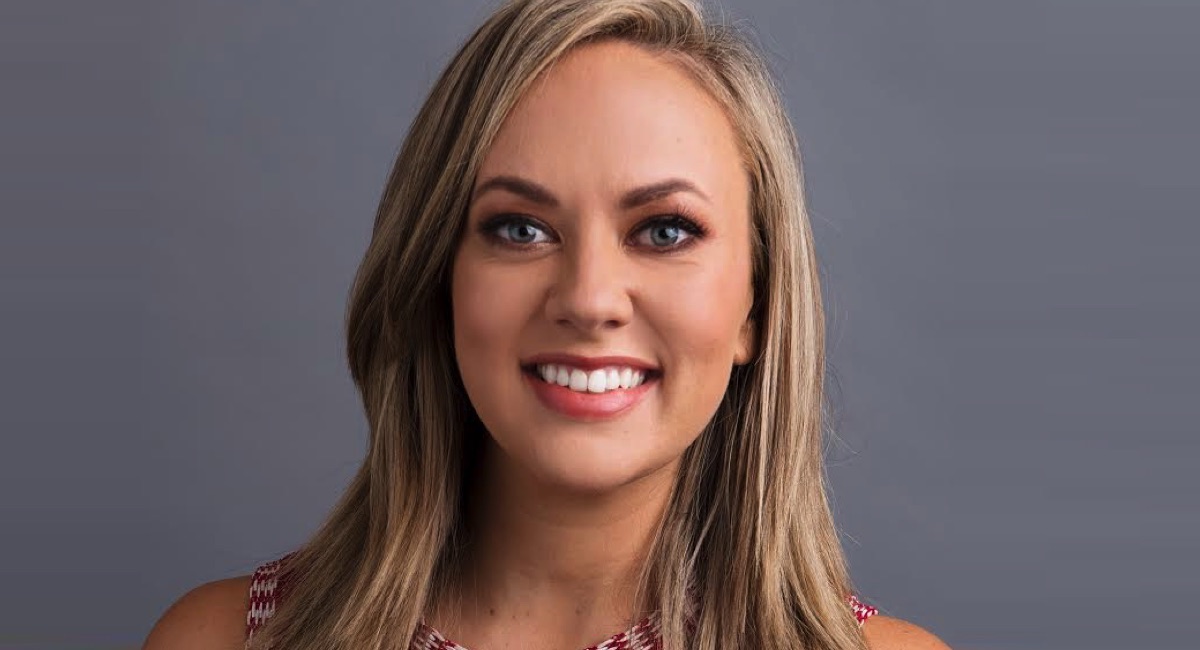 Kemp was the editor of Cosmopolitan.

Keshnee Kemp has been announced as the new editor and content director of Pacific Magazines’ Who. She will report to Emma Nolan, who is editorial director of New Idea and Who. The new appointment follows Nolan’s promotion to her current role in mid-April 2018.

Kemp will commence working at Pacific Magazines on June 4.

Louisa Hatfield, general manager of family and entertainment, said: “Keshnee is one of the media industry’s leading young stars.

“She has quickly risen through the ranks, with great ideation, proven multiplatform content creation abilities and both a strong editorial and commercial track record. It’s a huge win for us and her incredible drive, passion and millennial audience expertise will be a fantastic asset to Pacific.”

Kemp joins Pacific from Bauer Media’s Cosmopolitan, where she was editor. She has previously edited Famous and worked as a senior producer at Nine on Today and Today Extra.

Kemp said: “The opportunity to work on Who as both editor and content director was too hard to refuse.

“The brand has exciting plans for the future and I look forward to playing a key role in its growth and future direction.”

Nolan said: “Keshnee’s energy, drive, commercial nous and reputation for driving big ideas are well-renowned. We can’t wait to have her on board.”